Presenting WE ARE VANA'DIEL

On May 16, 2021, we celebrated the nineteenth anniversary of FINAL FANTASY XI. I would like to extend my gratitude to all of our adventurers, to whom we owe the love and encouragement which have kept us going all these years.

Having reached the nineteenth anniversary, the highly anticipated 20th anniversary draws near. This website is one element we prepared to commemorate this milestone with all of you. It will serve as a countdown website until the 20th anniversary, and henceforth serve as the center of celebration as we continue to reveal more information.

As you may expect, various memories have amassed over the course of nearly twenty years of FFXI. We wanted to create a continually enjoyable website with engaging features in which adventurers partake. Our goal is to retell the history of those who have adventured with us over the last twenty years, to serve as a beacon of inspiration for new and returning adventurers to set forth on journeys of their own.

With this goal in mind, we needed a theme, a simple phrase in English which would be globally understood and encompasses all things FFXI. For this, we enlisted the help of Michael-Christopher Koji Fox, whom long-time adventurers may recognize from the early days of FFXI’s localization.

This was how our slogan, “WE ARE VANA’DIEL,” was born. “WE” refers to those who have contributed to FFXI, up to its 20th anniversary and further beyond; the Development and Operations teams, and you, our adventurers.

The first component is “WE REMEMBER VANA’DIEL,” a chronological timeline of FFXI spanning from the beta test era until the present day, with some behind-the-scenes commentary sprinkled in for your reading pleasure. We also hope to incorporate events as viewed from adventurers’ perspectives and will gradually update the timeline with additional details.

The second component is “WE DISCUSS VANA’DIEL,” where I will be speaking with special guests, each of whom I believe will pique the interest of our adventurers. I would like to cover some fascinating topics, so please look forward to it!

Finally, the third component is “WE ILLUSTRATE VANA’DIEL,” a collection of official artwork and illustrations. Since we have never previously displayed them in a centralized location, we took this opportunity to collect as many official artwork and illustrations as possible, which will be separated into several categories and revealed over time. There may be some rare pieces that have never been displayed before!

In addition to these three major components, we will be updating the website periodically with other content that may pique your interest, so you may want to come have a look from time to time.

The Development and Operations teams will be putting their utmost effort into to spreading the festivities around this website and in-game as we approach the 20th anniversary. To those who have adventured with us in the past, we hope you enjoy the website and perhaps consider adventuring with us once more, as various in-game activities can still be enjoyed solo or with small groups. To those of you who are actively adventuring with us, we would love to hear your stories from over the years and also hope you will join us in adding more to this website. Thank you for your continued support and encouragement of FFXI.

I wish you all an exciting and enjoyable time as we all look forward to the 20th anniversary. 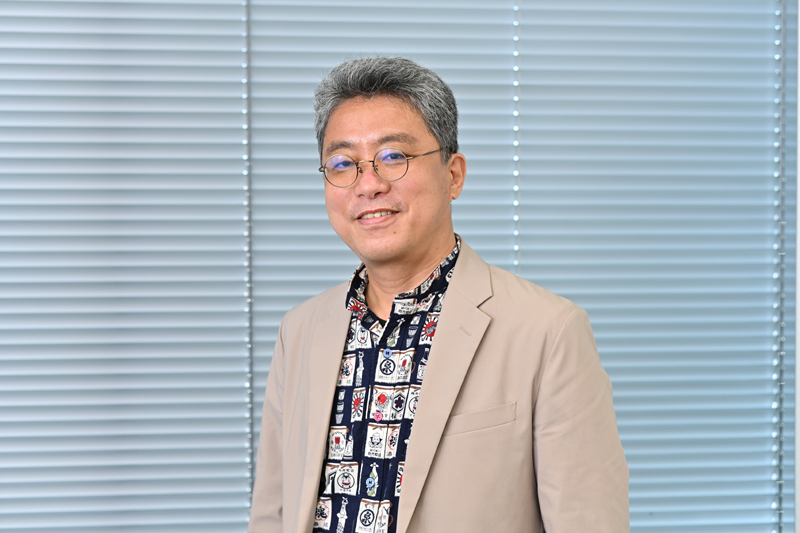