Continuing where we left off, Koichi Ishii and Yoshitaka Amano discuss FINAL FANTASY XI (FFXI) in the second half of this special edition of WE DISCUSS VANA’DIEL.

Early on in development, Mr. Ishii contemplated how to go about promoting FFXI, since an MMORPG for home consoles was still an unprecedented endeavor in Japan. To this end, he commissioned Mr. Amano to create a world map, but the resulting artwork would surpass his expectations in more ways than one...

* To the first part

* To differentiate between the FINAL FANTASY series and its first title of the same name, in this article, we will be referring to the first title in the series as “FFI.” 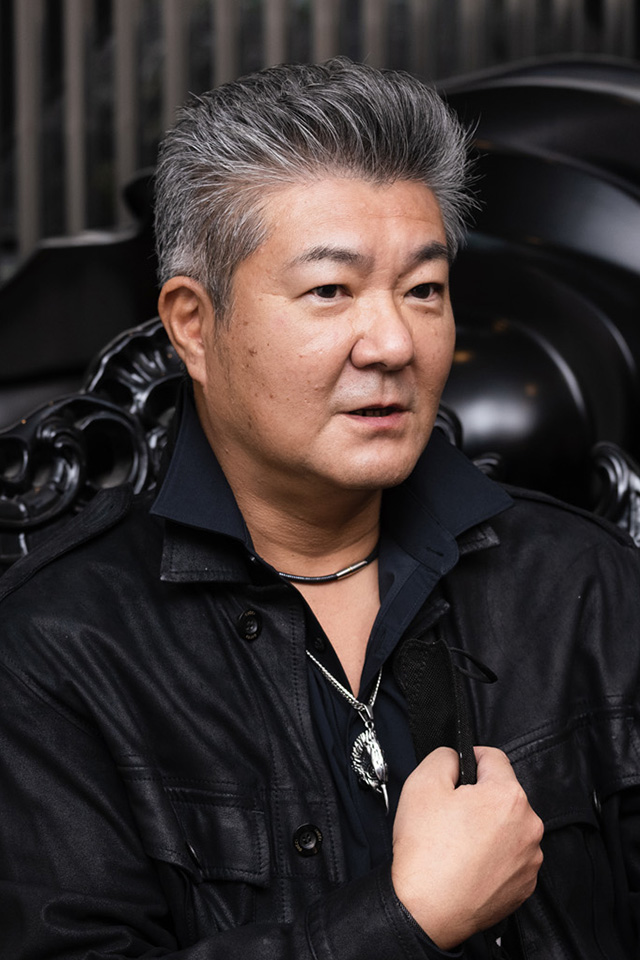 CEO of Grezzo Co, Ltd. In the early days of Square, he planned FFI and was in charge of game design until the third game in the series. After that, he worked on the direction of the Seiken Densetsu series and other projects before returning to the FF series to work on FFXI. In addition to creating the foundation for the world of Vana'diel, he was also the director leading up to the Rise of the Zilart expansion. 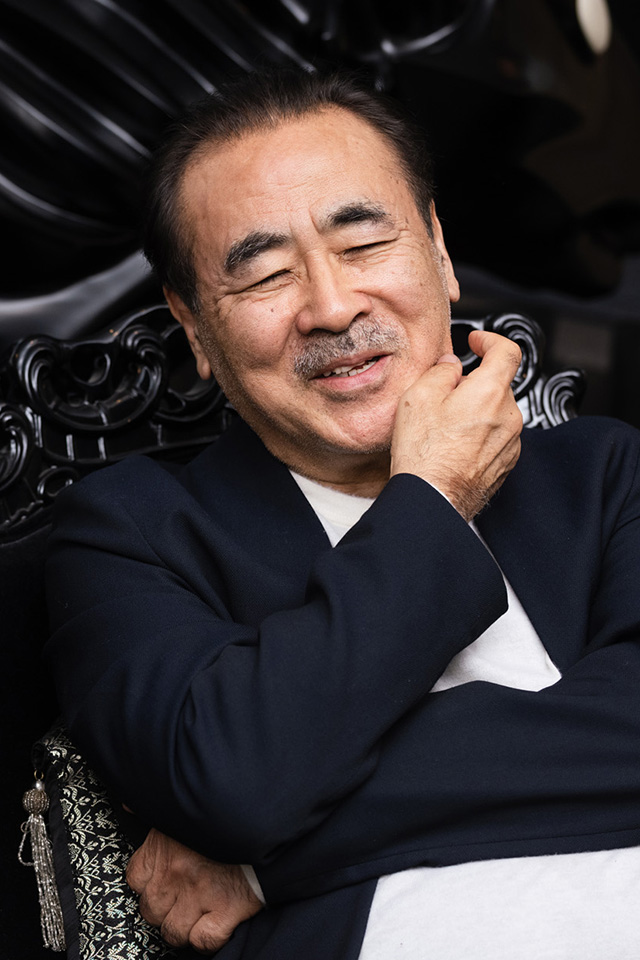 One of the leading illustrators in the Japanese fantasy world and an artist who is active in many fields, including stage art and costumes for films and plays. He began his career as a designer for Tatsunoko Production and later became an independent illustrator. He has worked on illustrations and character designs for many fantasy works, including novels and anime, and has been involved in the FF series for over 34 years, from FFI to the present.

Conveying the vastness of MMORPGs with an enormous world map

Inspiring each other as creators 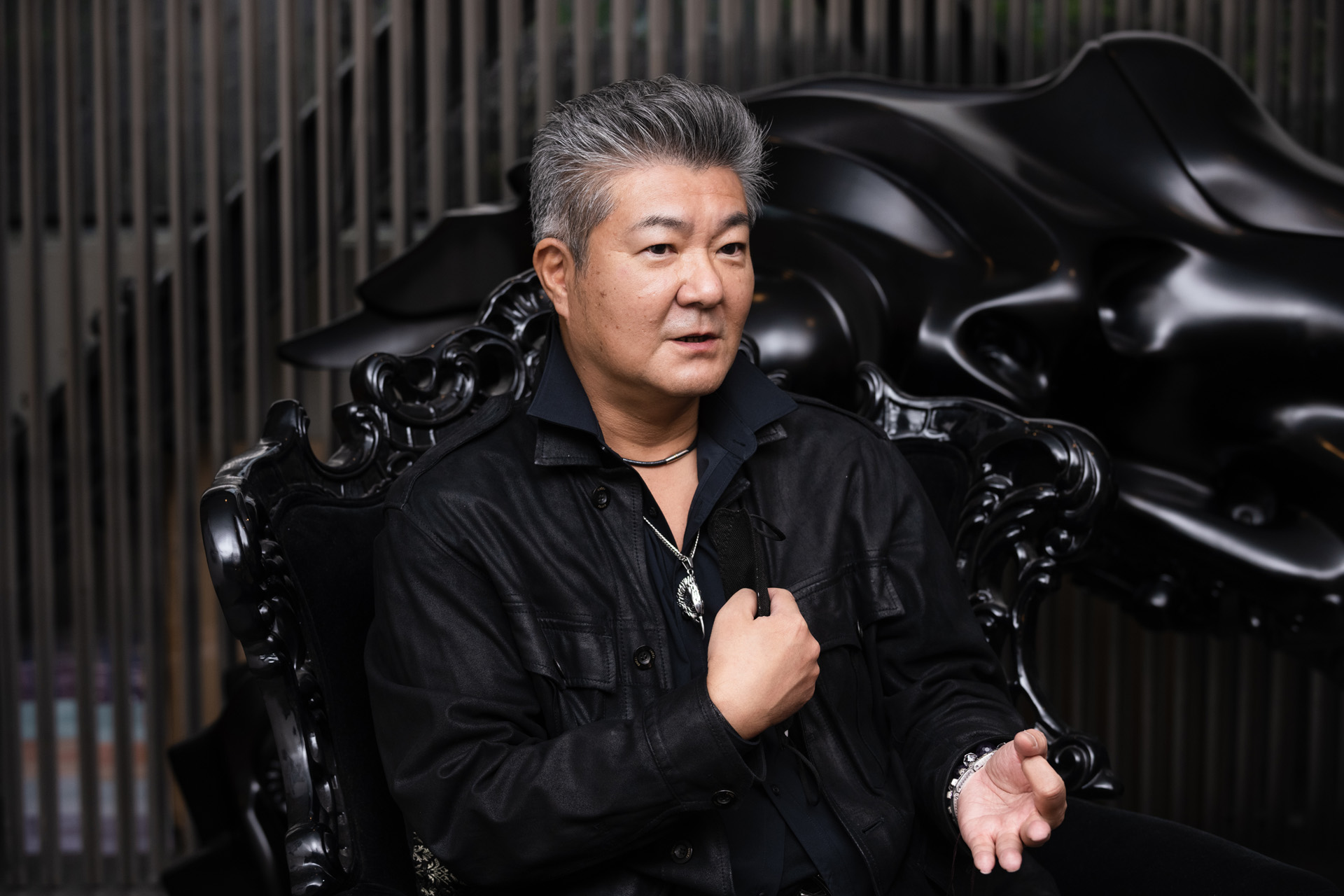 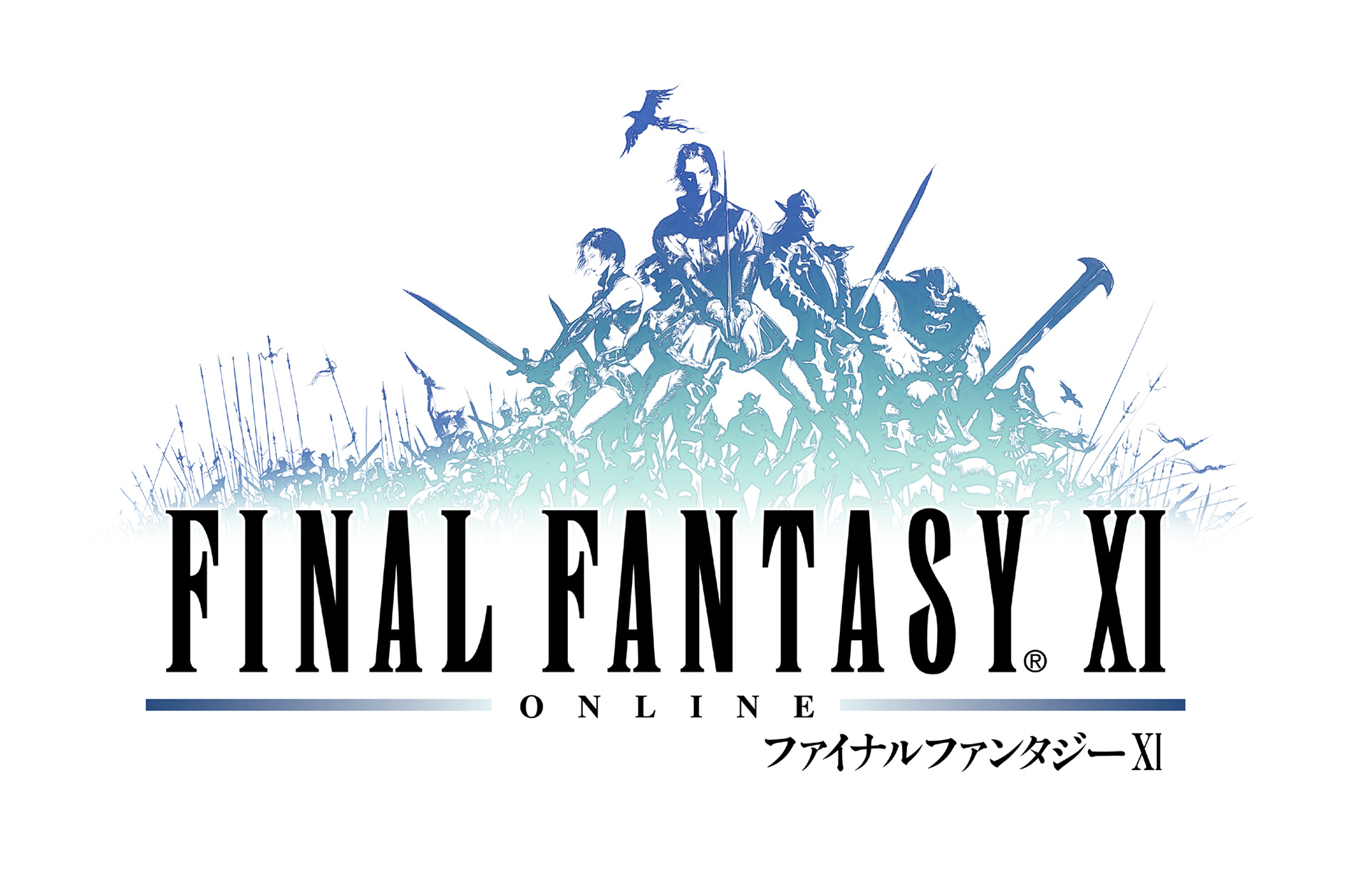 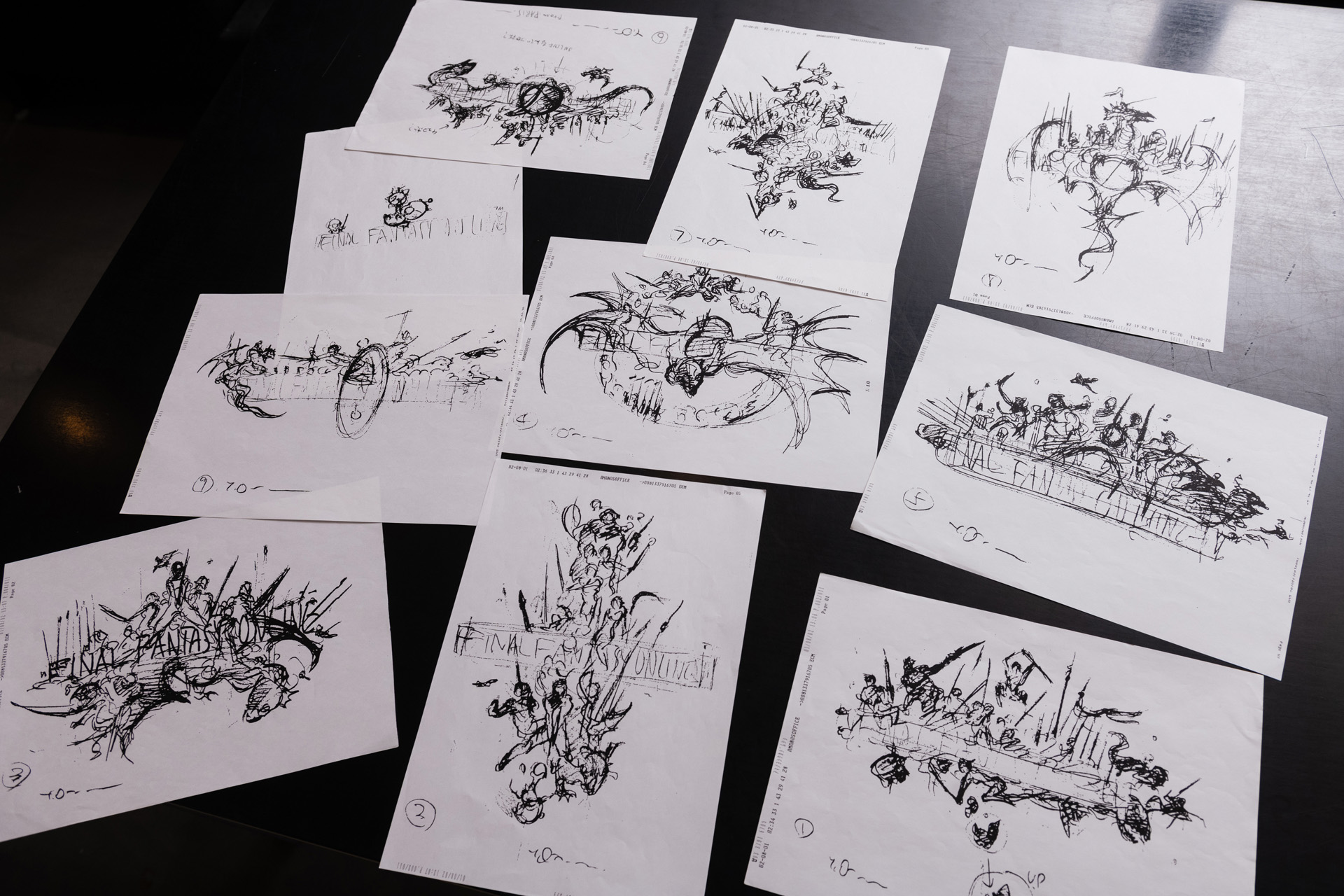 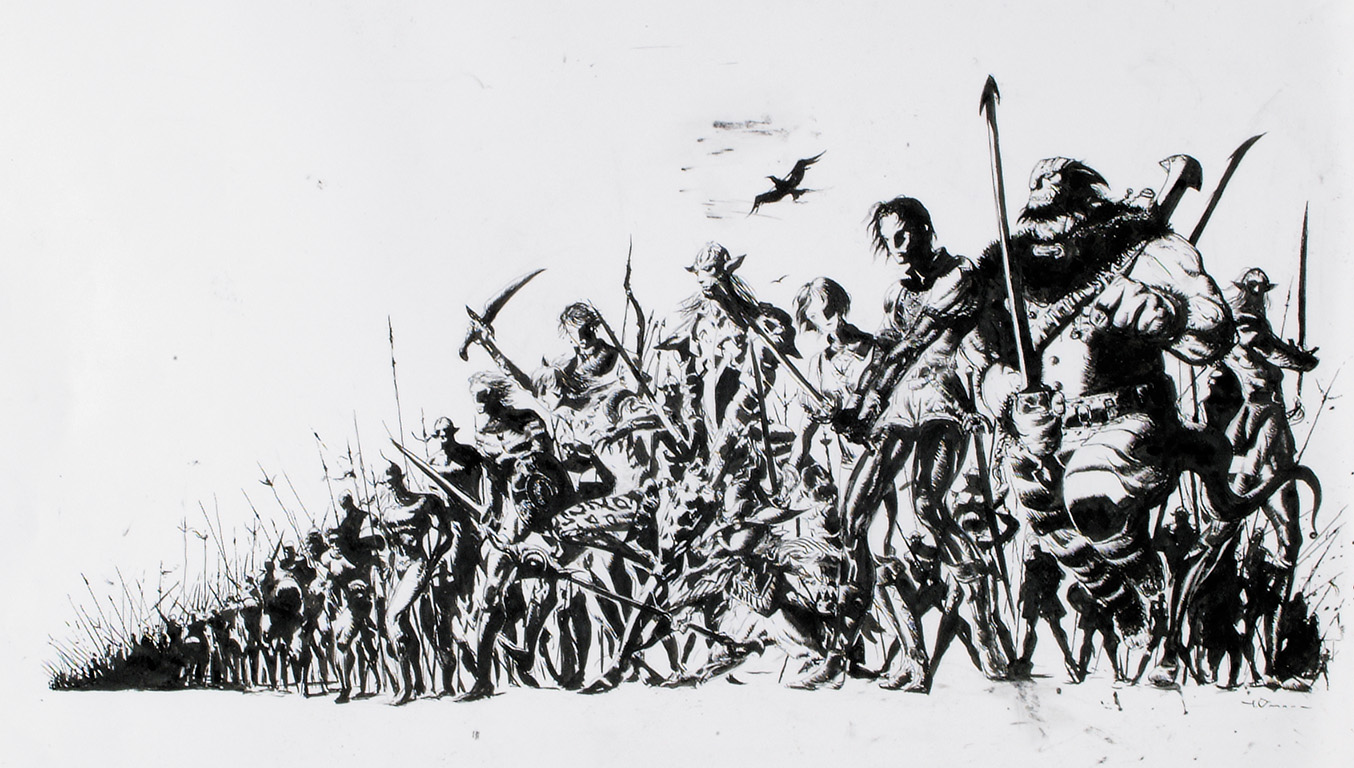 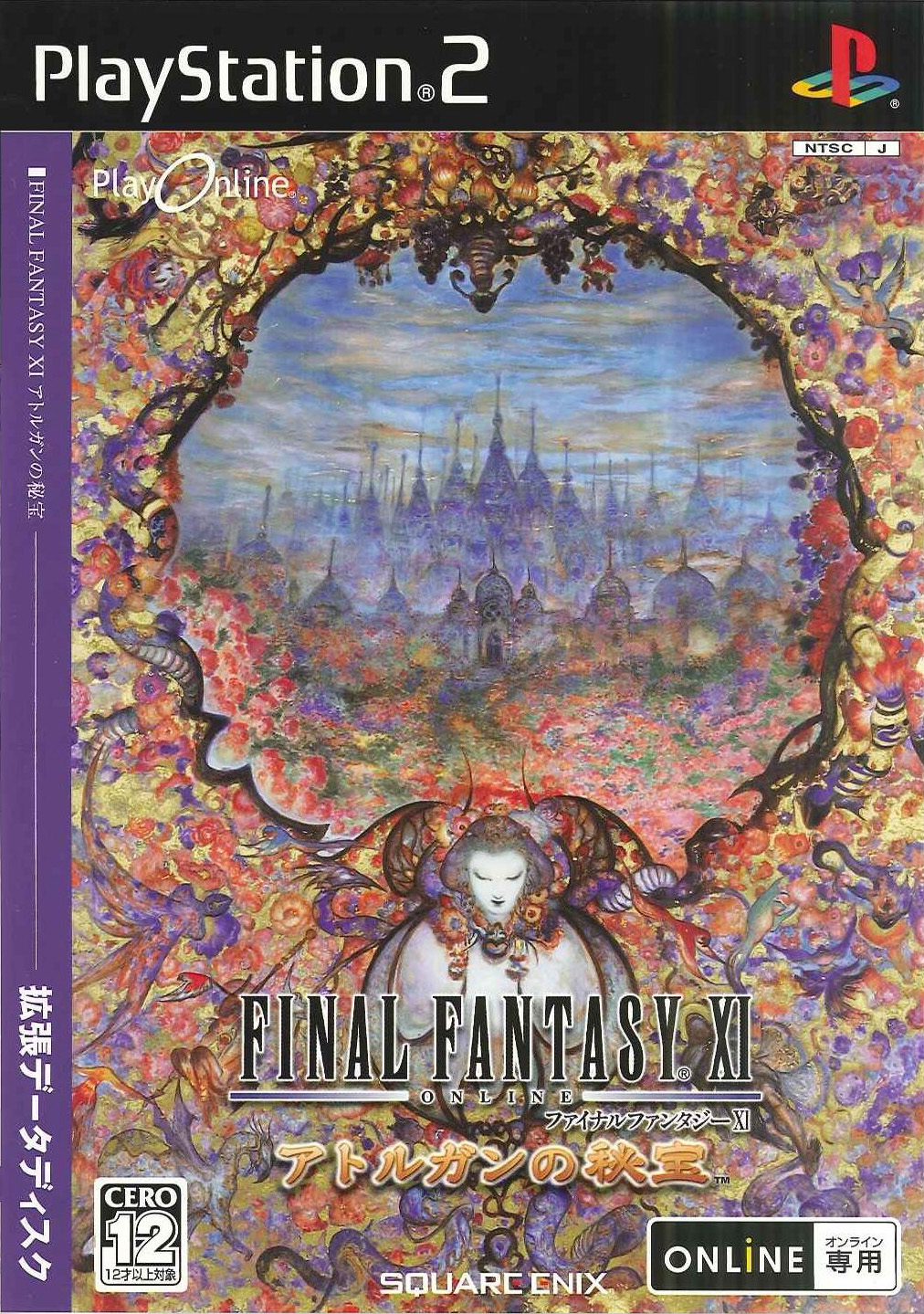 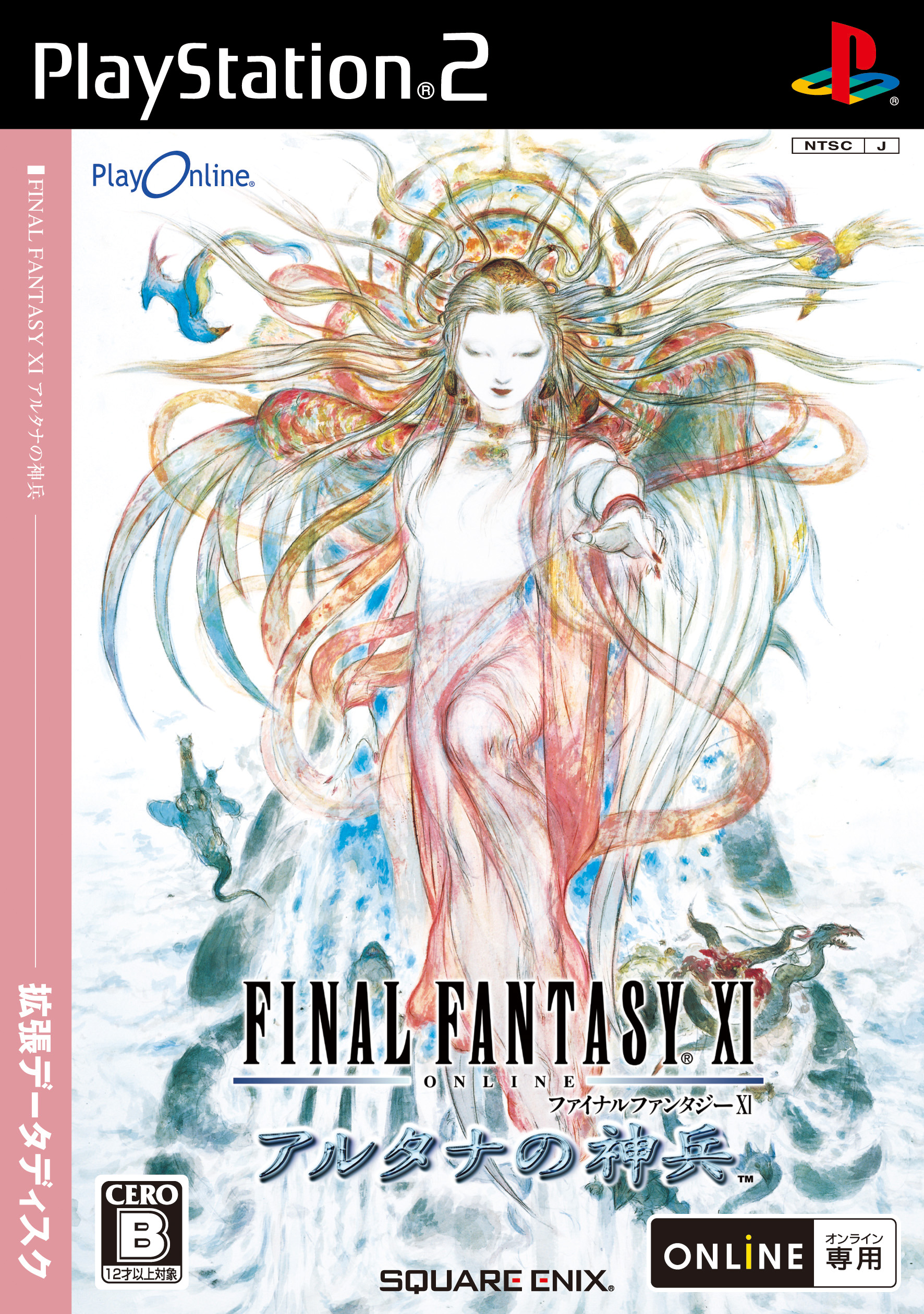 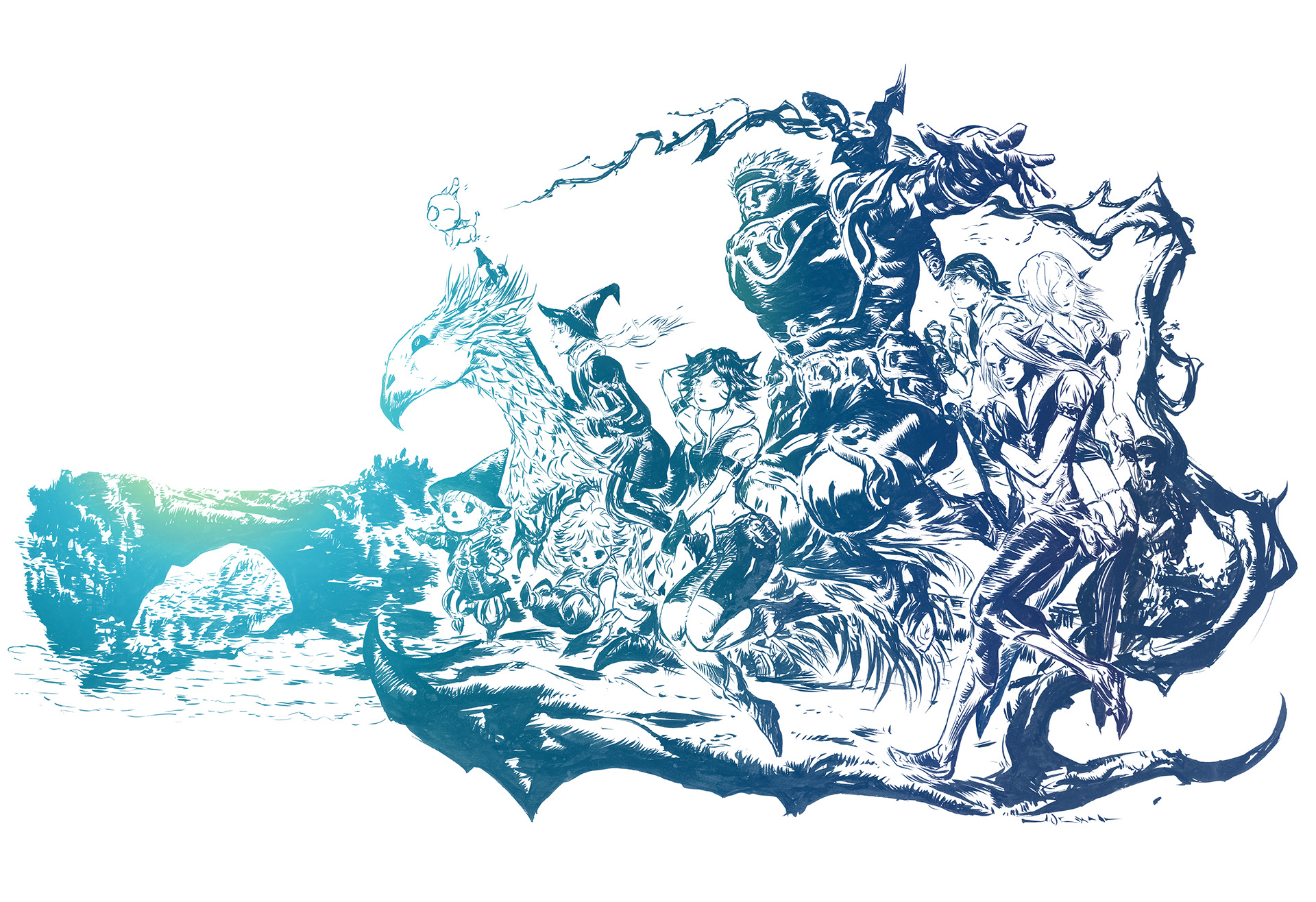 The FF series is a “starting point” for both Mr. Ishii and Mr. Amano 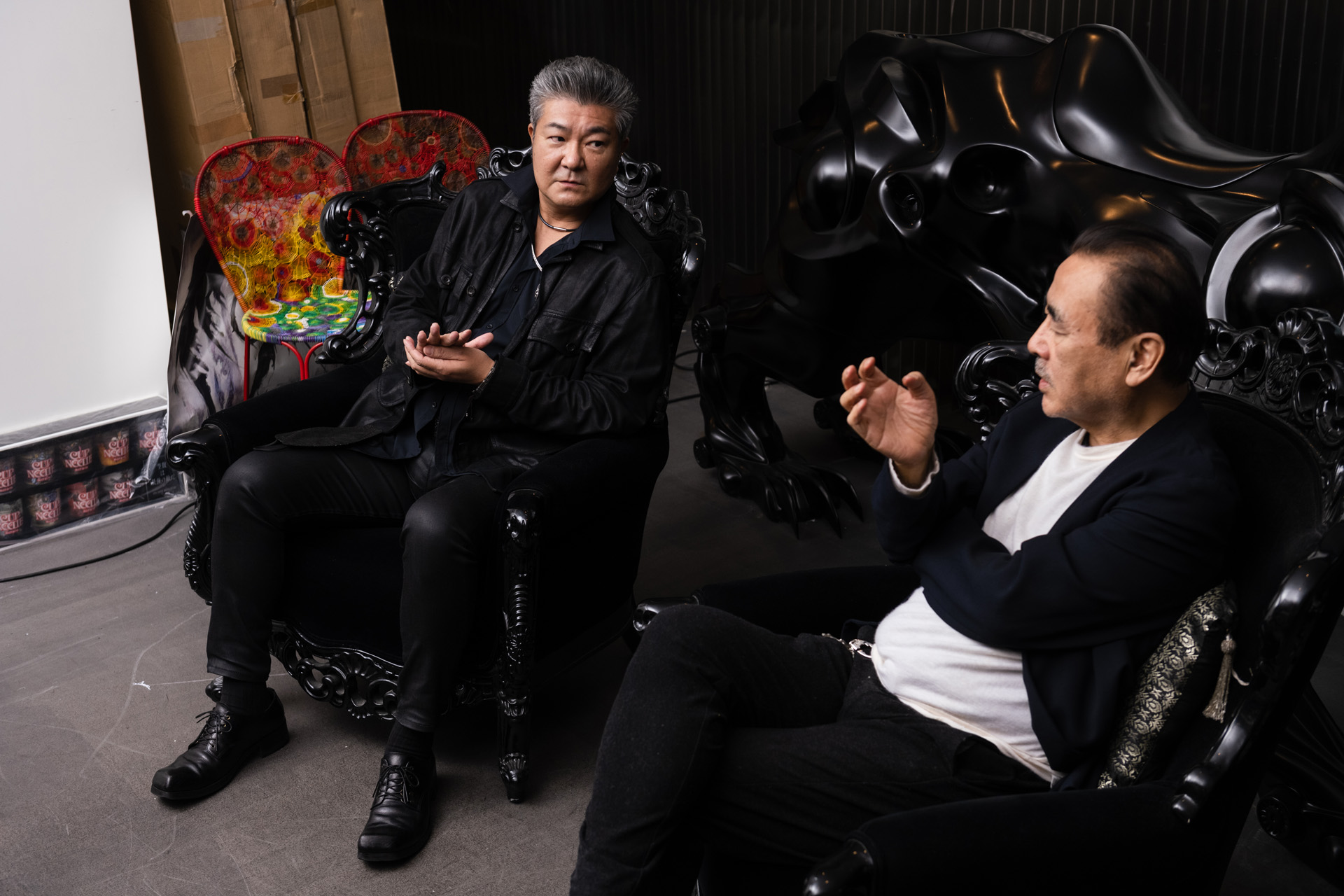