“WE DISCUSS VANA’DIEL” is a series of conversations between Producer Matsui and special guests who are familiar with FINAL FANTASY XI (FFXI). For our fourth guest, we invited Minae Matsukawa, the producer of Capcom’s online action RPG Dragon’s Dogma Online (DDON). In this fourth and final part, she shared her values as a producer as well as her thoughts on several other topics. * The following interview took place remotely. 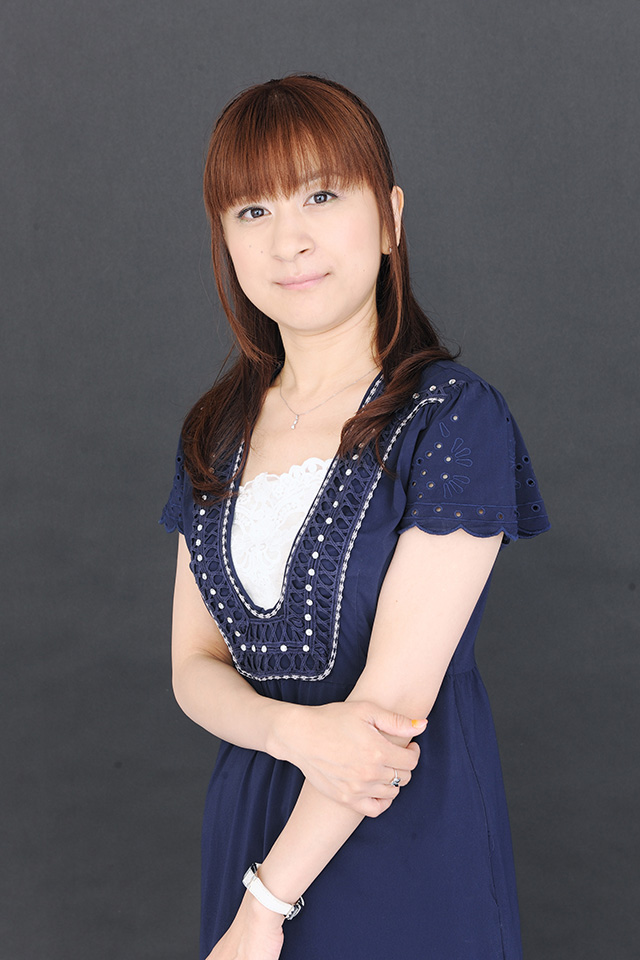 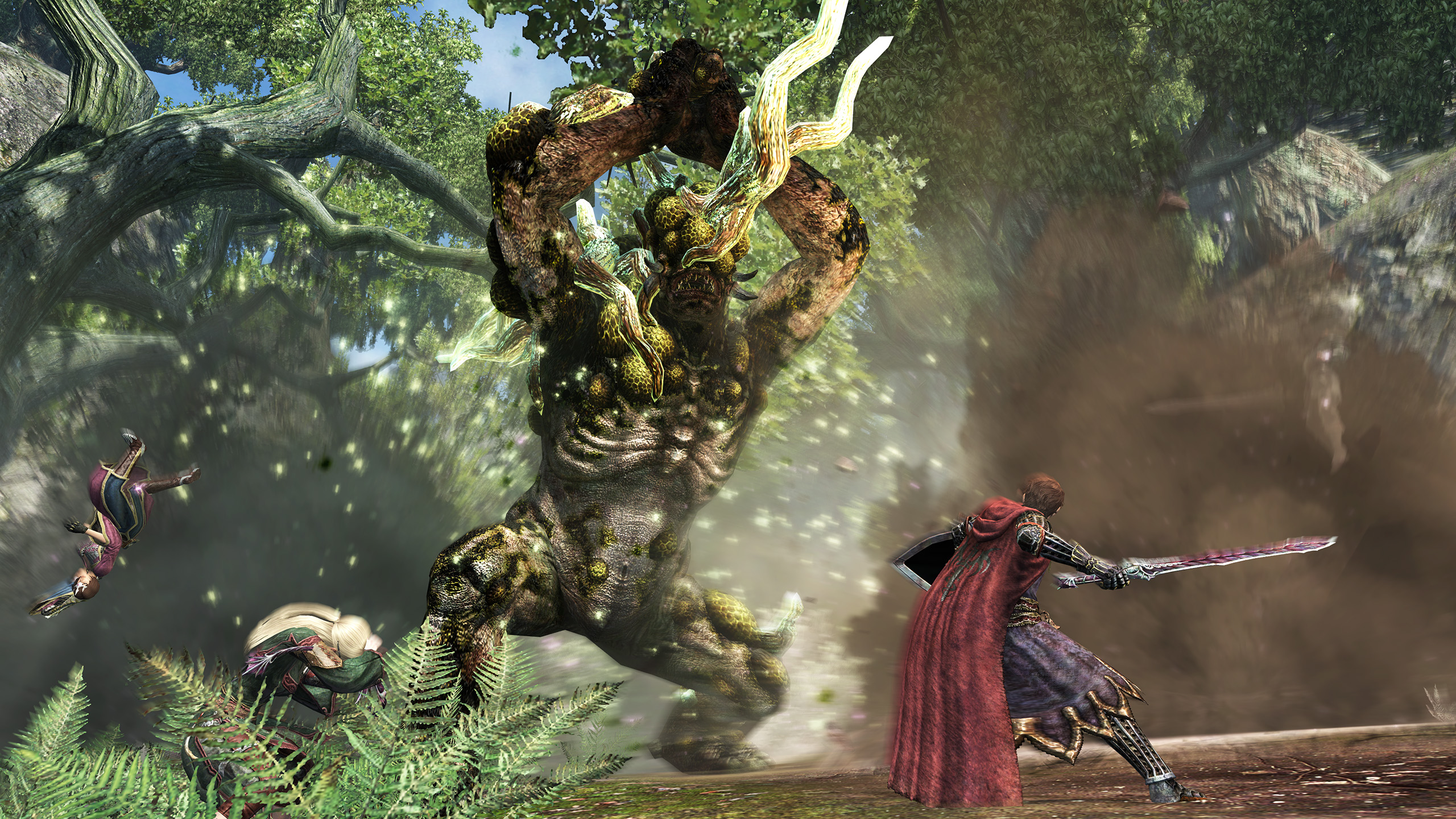 Hiding nothing from the development team 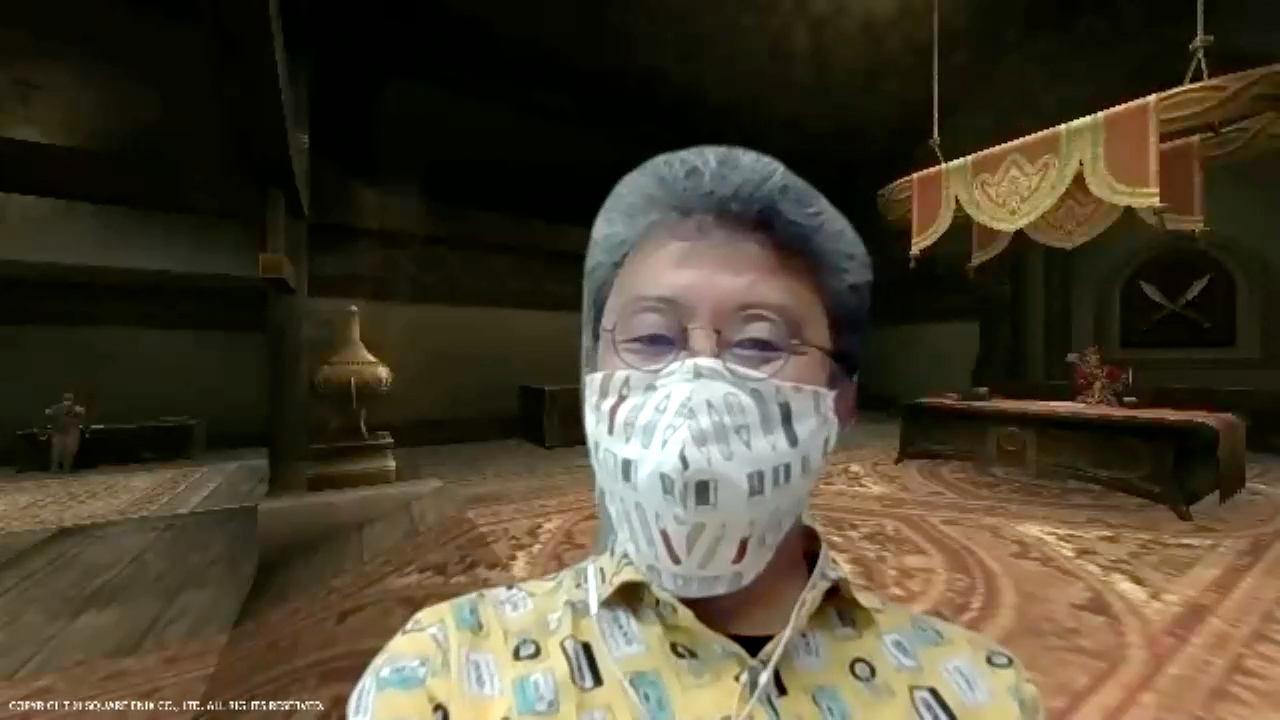 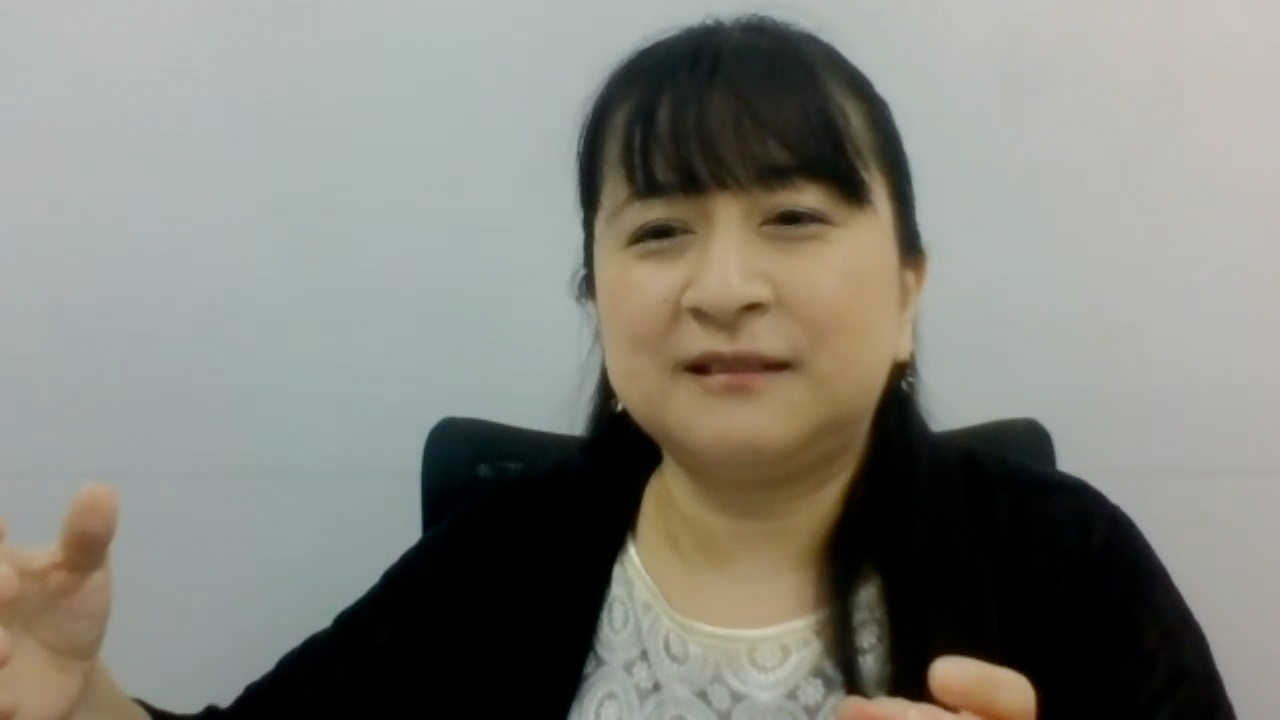