Our ninth guest is Yosuke Matsuda, the President and CEO of Square Enix. How did President Matsuda, the head of Finance and Accounting when FFXI launched, view the FFXI project? In this first part of the conversation, Mr. Matsuda spoke about how he entered the game industry. 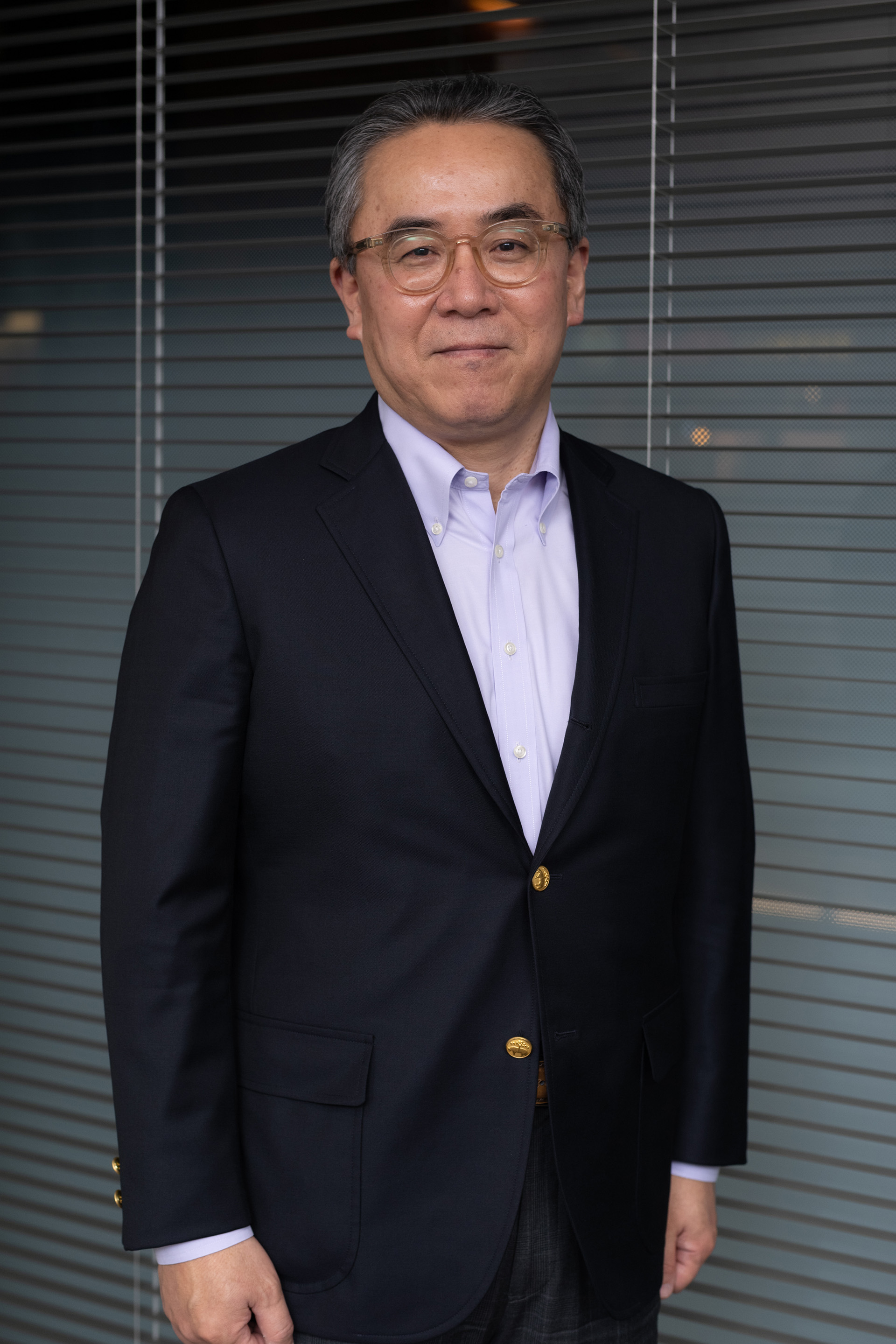 Drawn to the game industry by the scope of its businesses 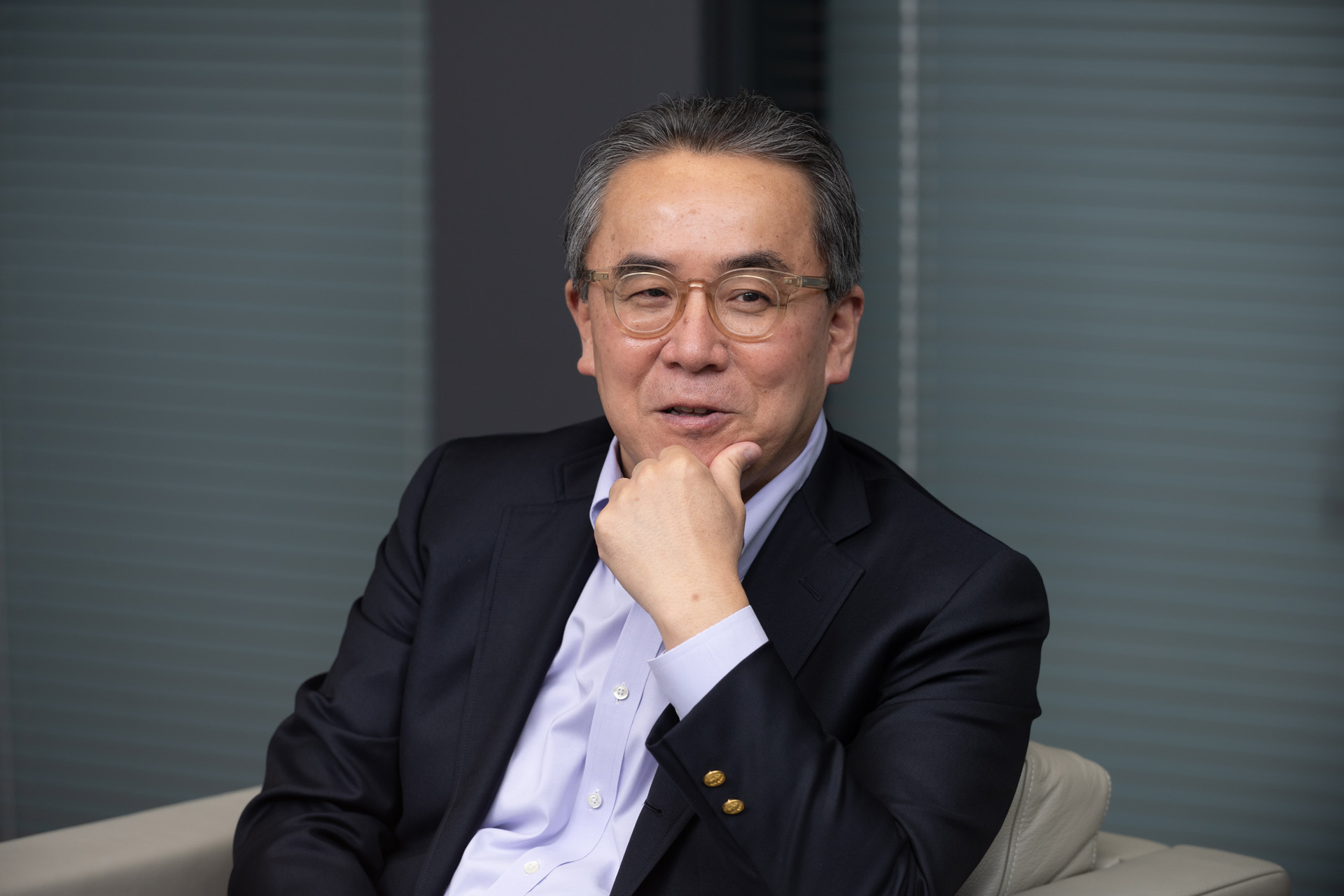 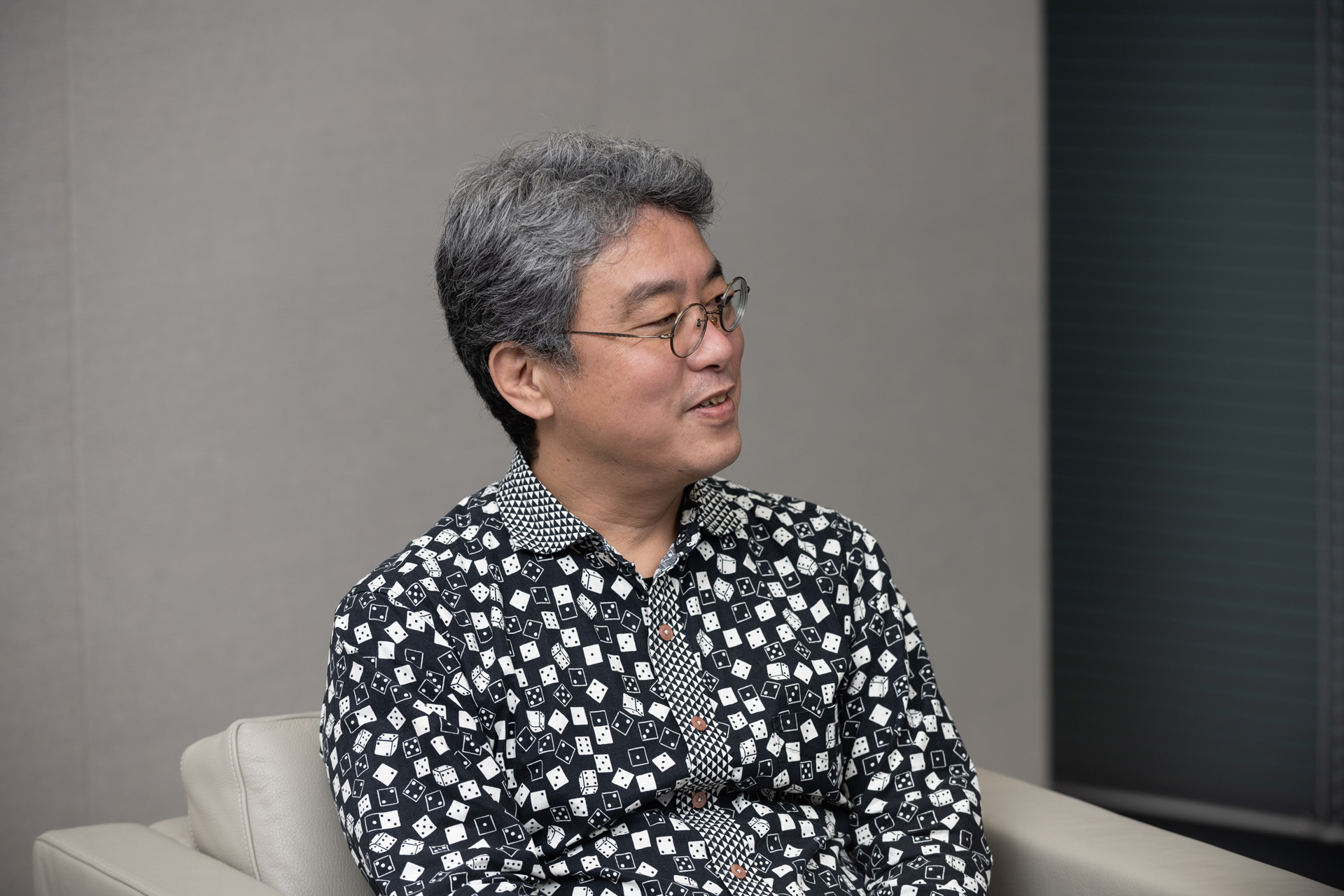