For our third guest, we invited Yutaka Kawamata, the producer of NOBUNAGA’S AMBITION Online (NAO). In this third part, he shared his thoughts on the producer role and his memories over the eighteen years NAO has been in service so far. 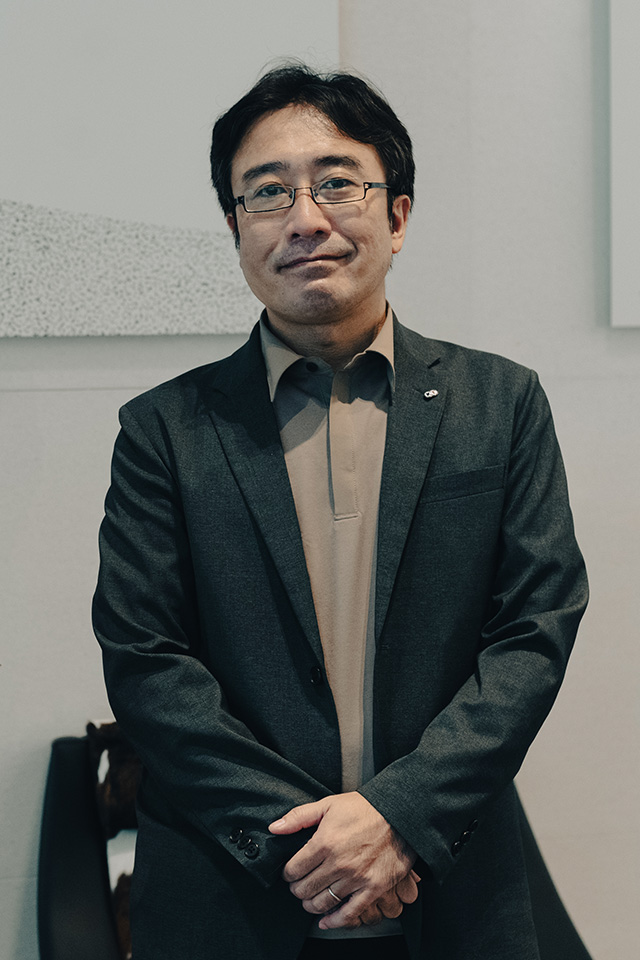 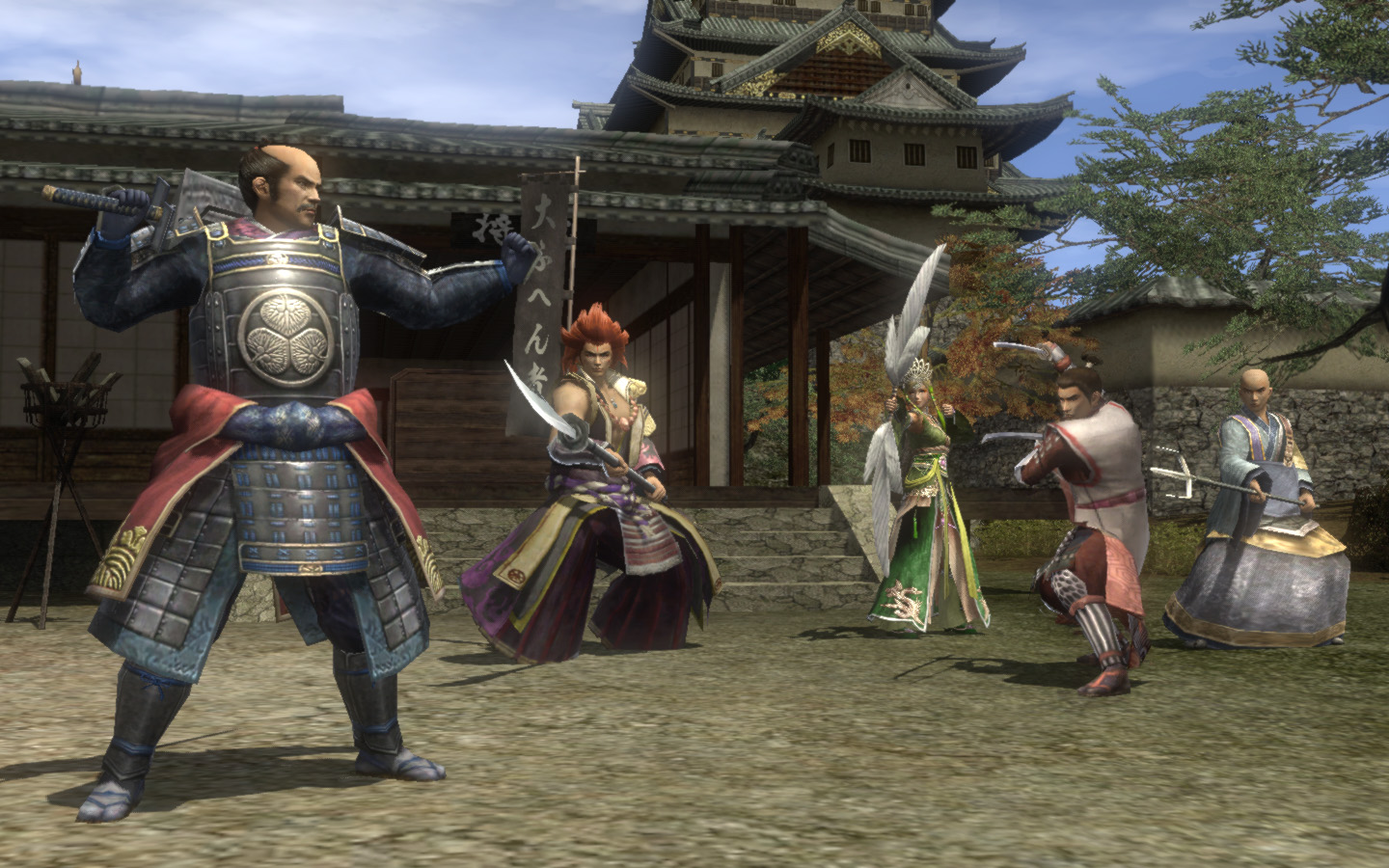 The unique role of Producer

The world of an MMORPG is created by the players 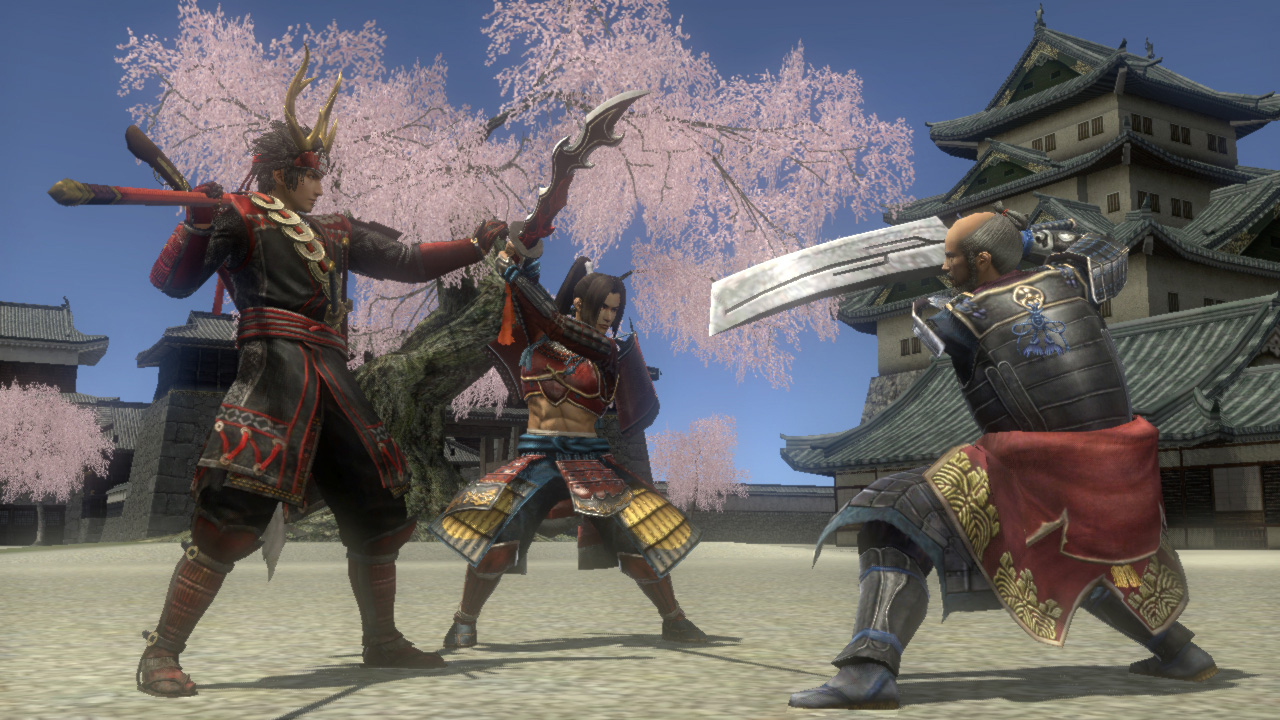 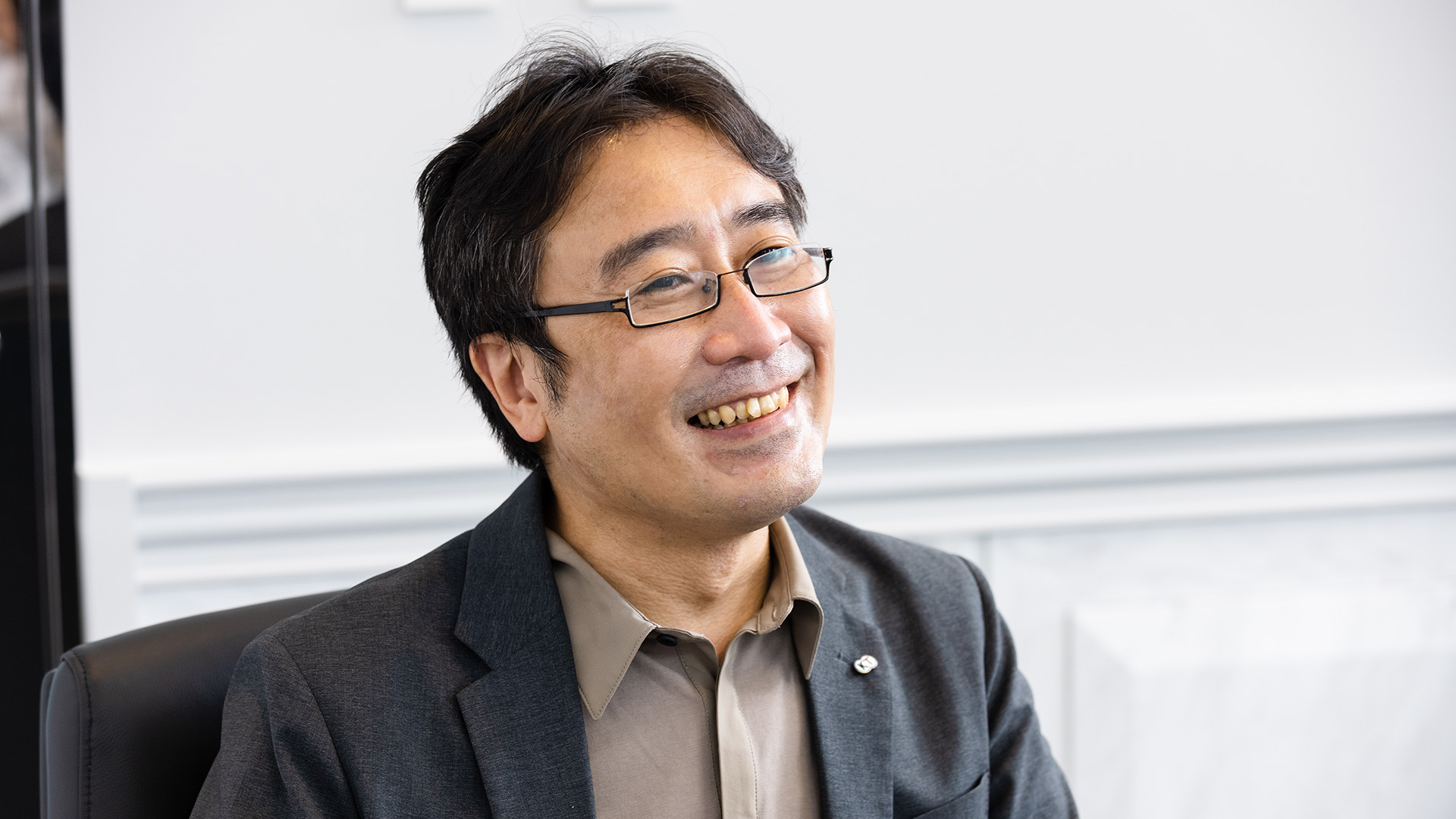