For our fifth guest, we invited Yoshinori Kitase, Brand Manager of the FINAL FANTASY (FF) series at Square Enix. In this fourth and final part, he spoke about his biggest struggles as a producer and his thoughts on what he considers to be the essence of the FF series. 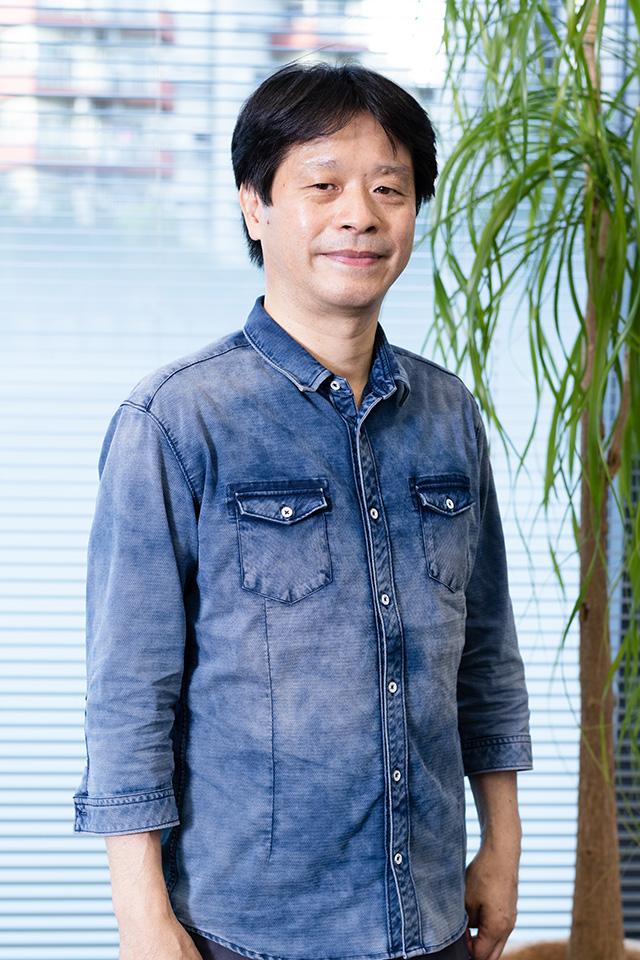 Joined FF series development with FFV. He directed the title from FFVI through FFVIII and began working as a producer with FFX. Since then, he has worked on numerous titles and works related to the FF series. His latest work, FFVII Remake, released in 2020. As of April 2021, he succeeded Shinji Hashimoto as the Brand Manager of the FF series.

Differences between mobile games and FFXI

There could've been an FF game set in New York? 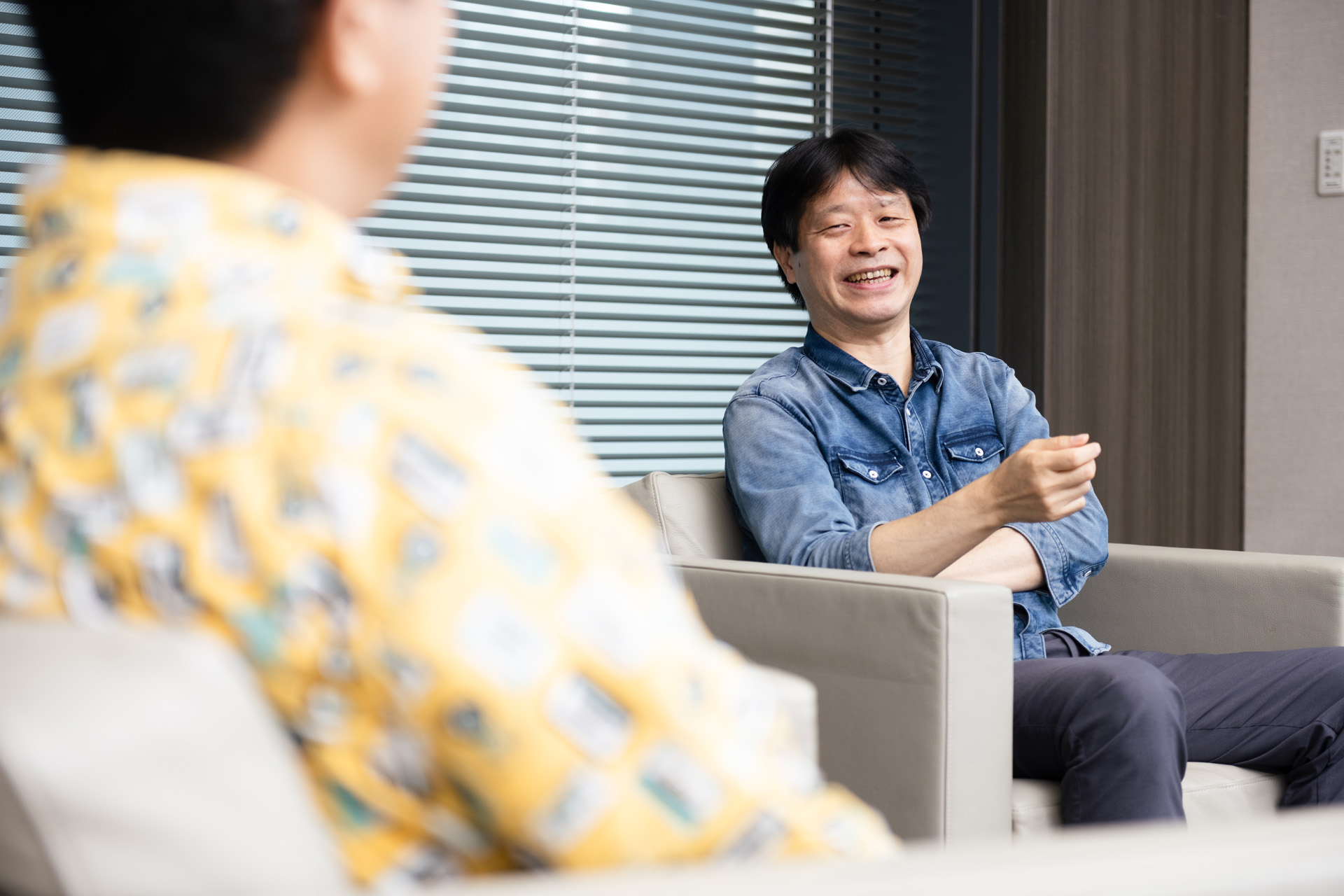 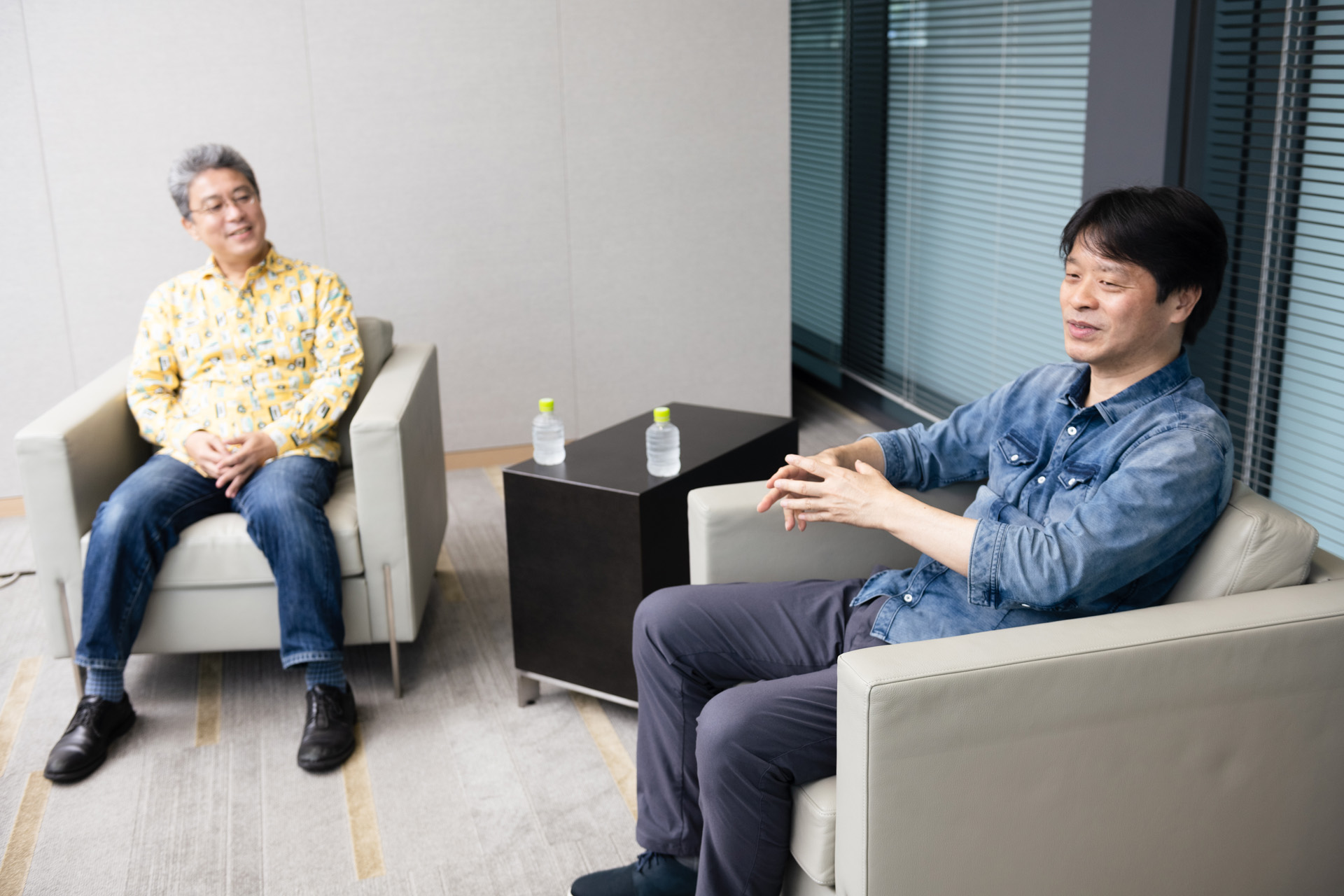