“WE DISCUSS VANA’DIEL” is a series of conversations between Producer Matsui and special guests who are familiar with FINAL FANTASY XI (FFXI). Our seventh guest is Tetsuya Nomura, one of Square Enix's leading creative minds who worked on various initial character designs for FFXI. In this second part, Mr. Nomura spoke about his involvement in the character design process for FFXI, including the creation of the face types for the Hume and Elvaan races. 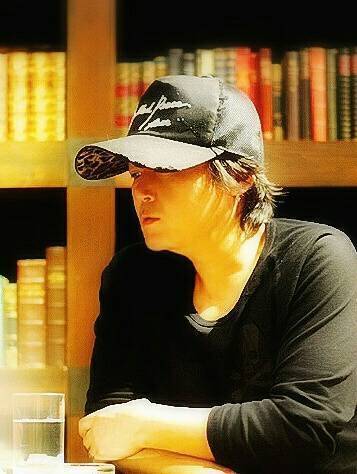 Behind-the-scenes of FFXI’s character designs, revealed for the first time 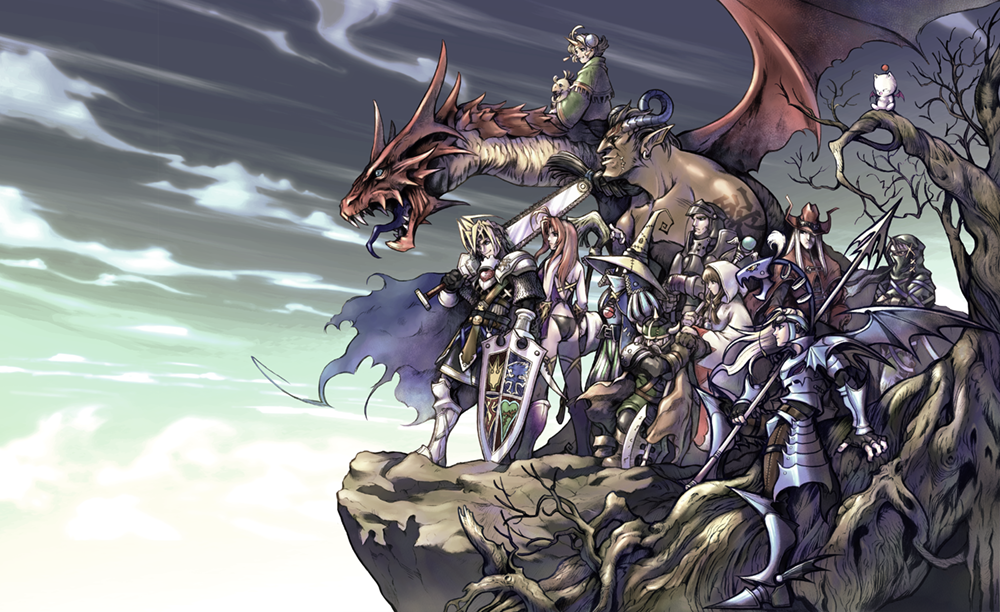 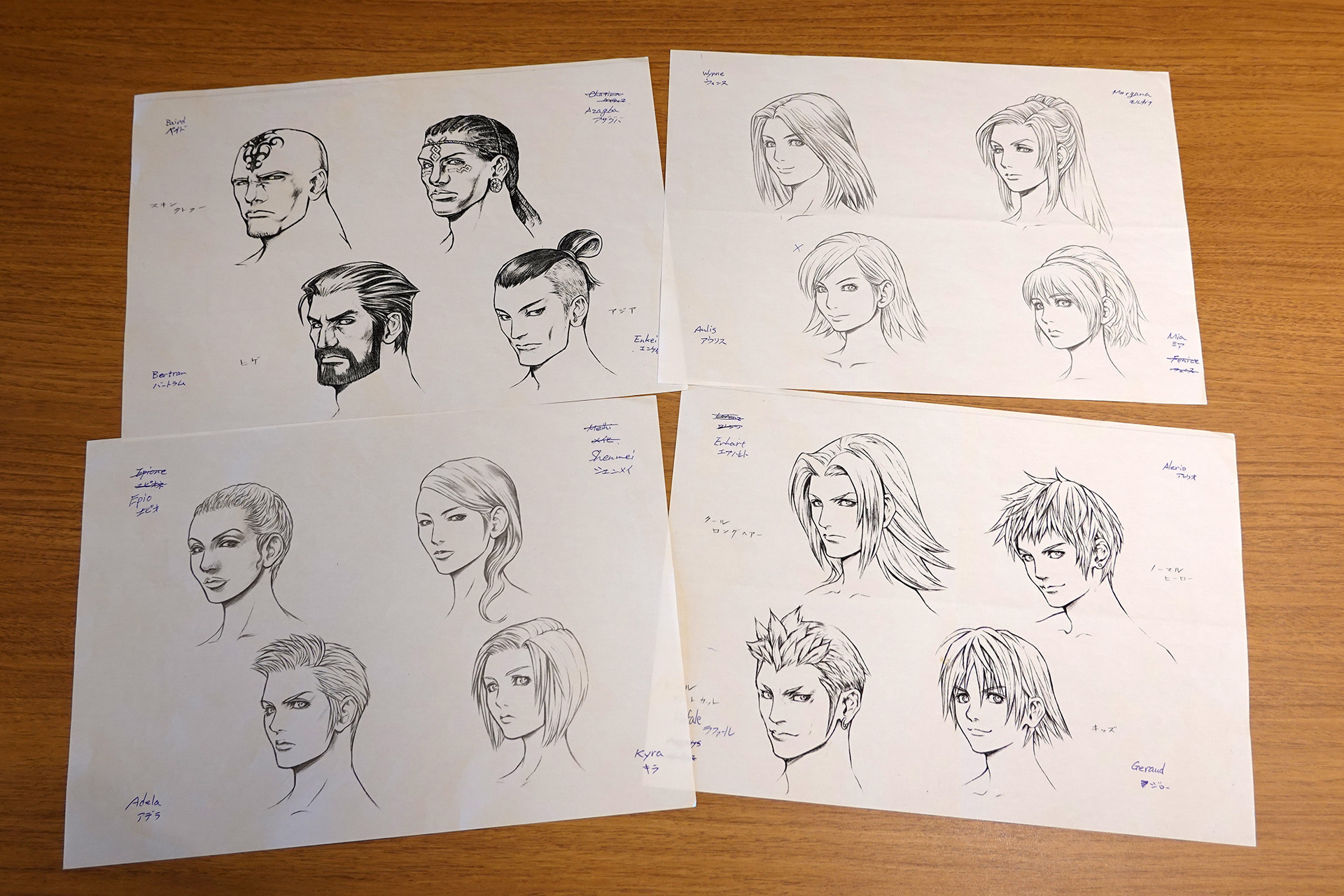 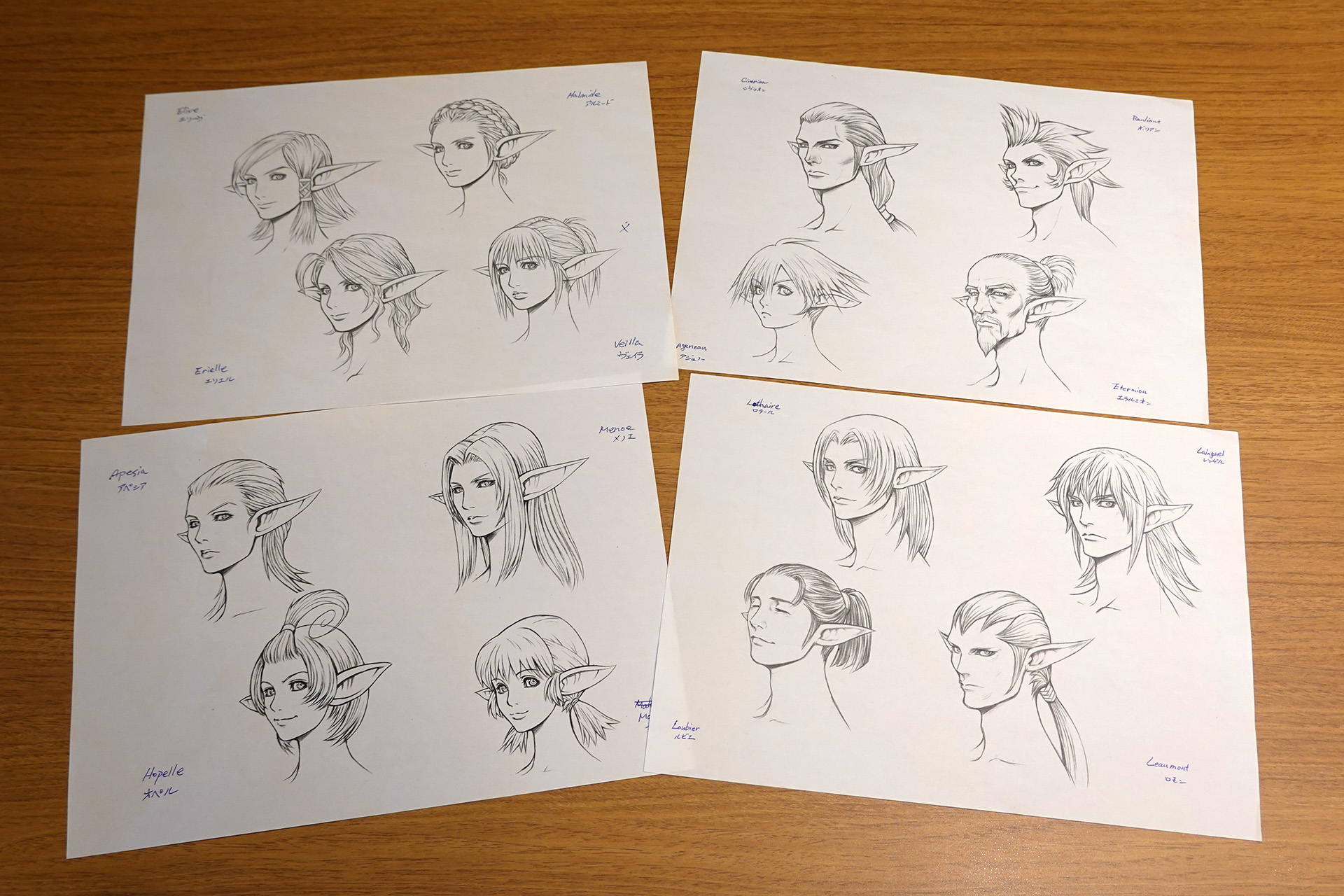 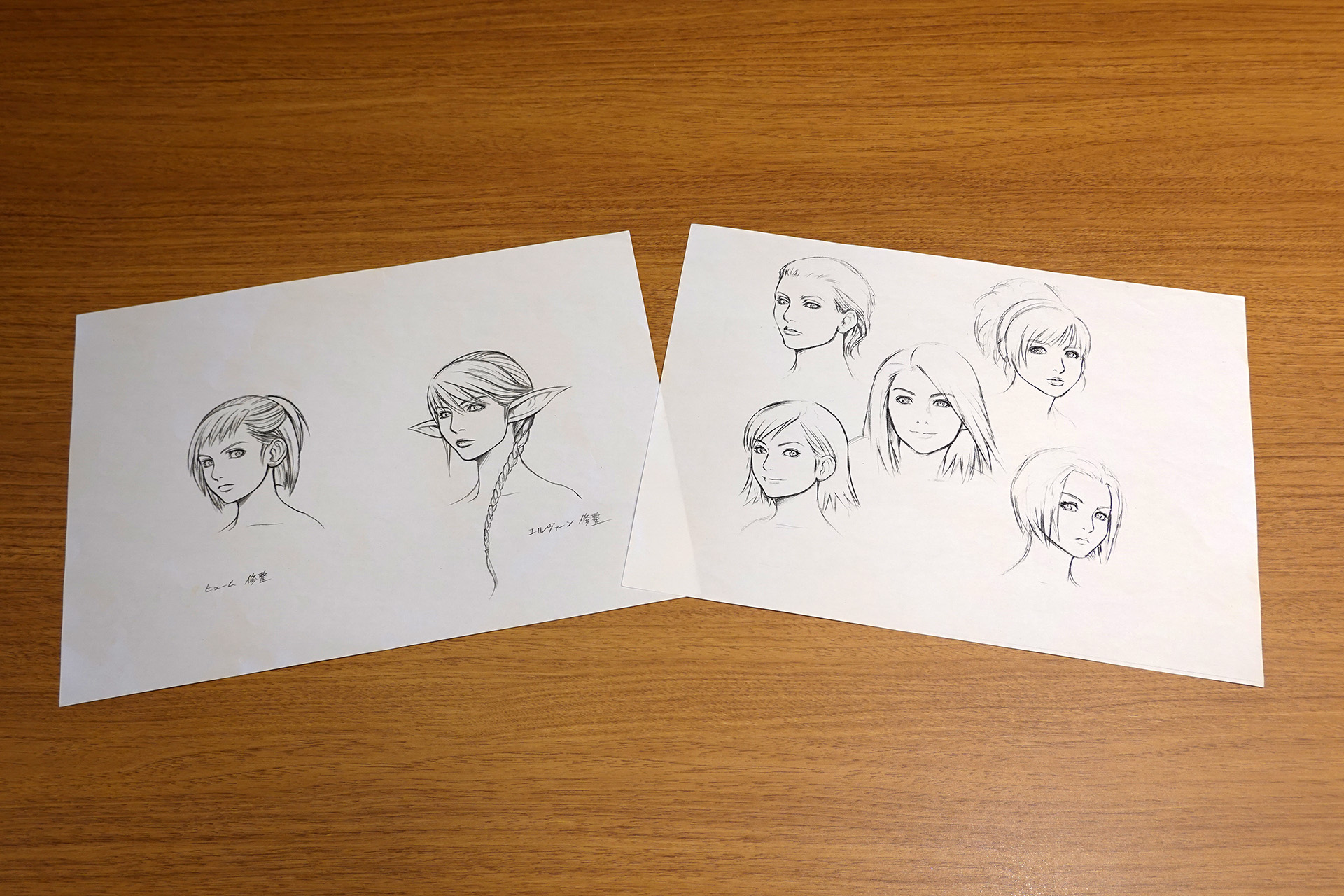 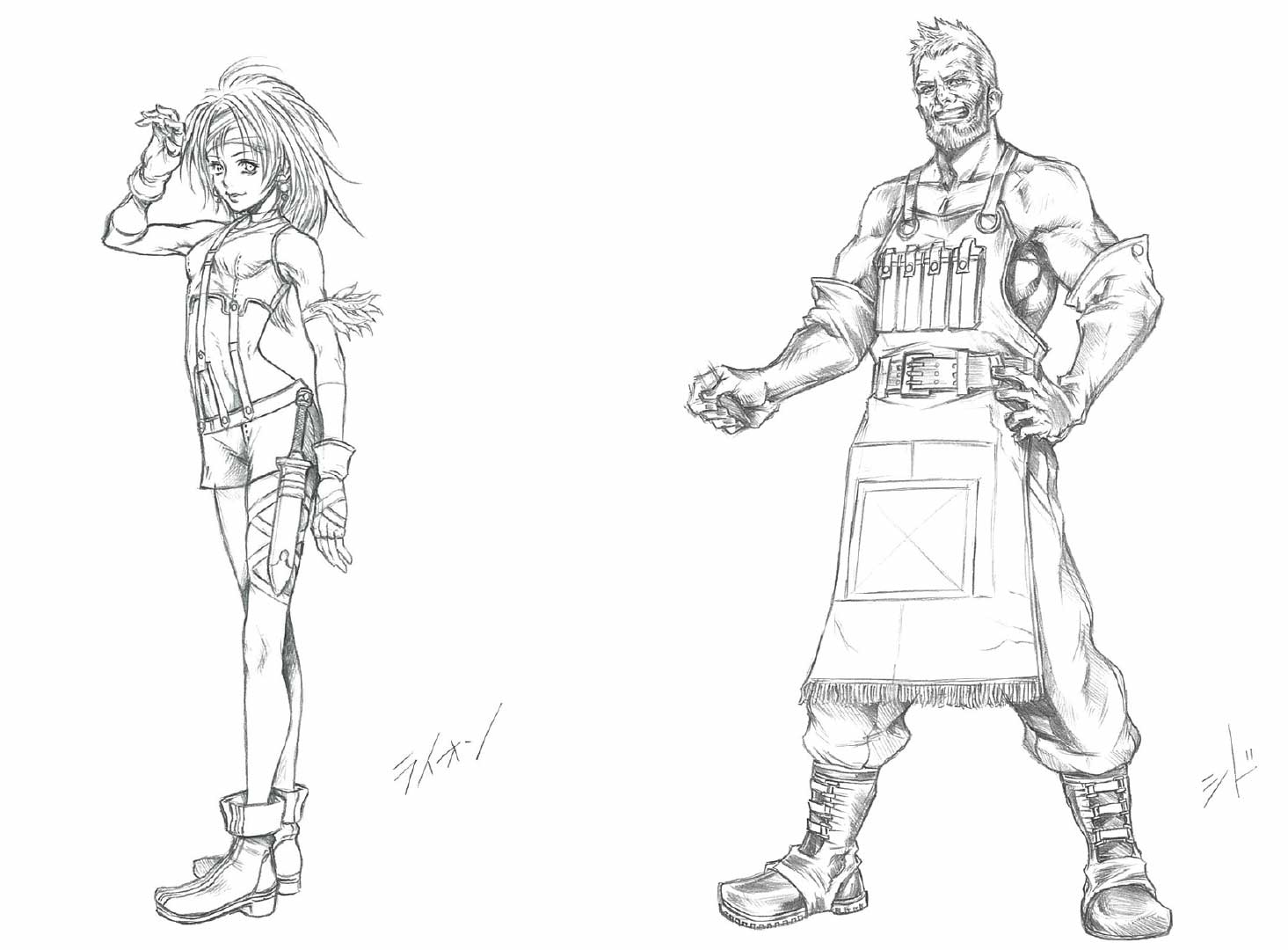 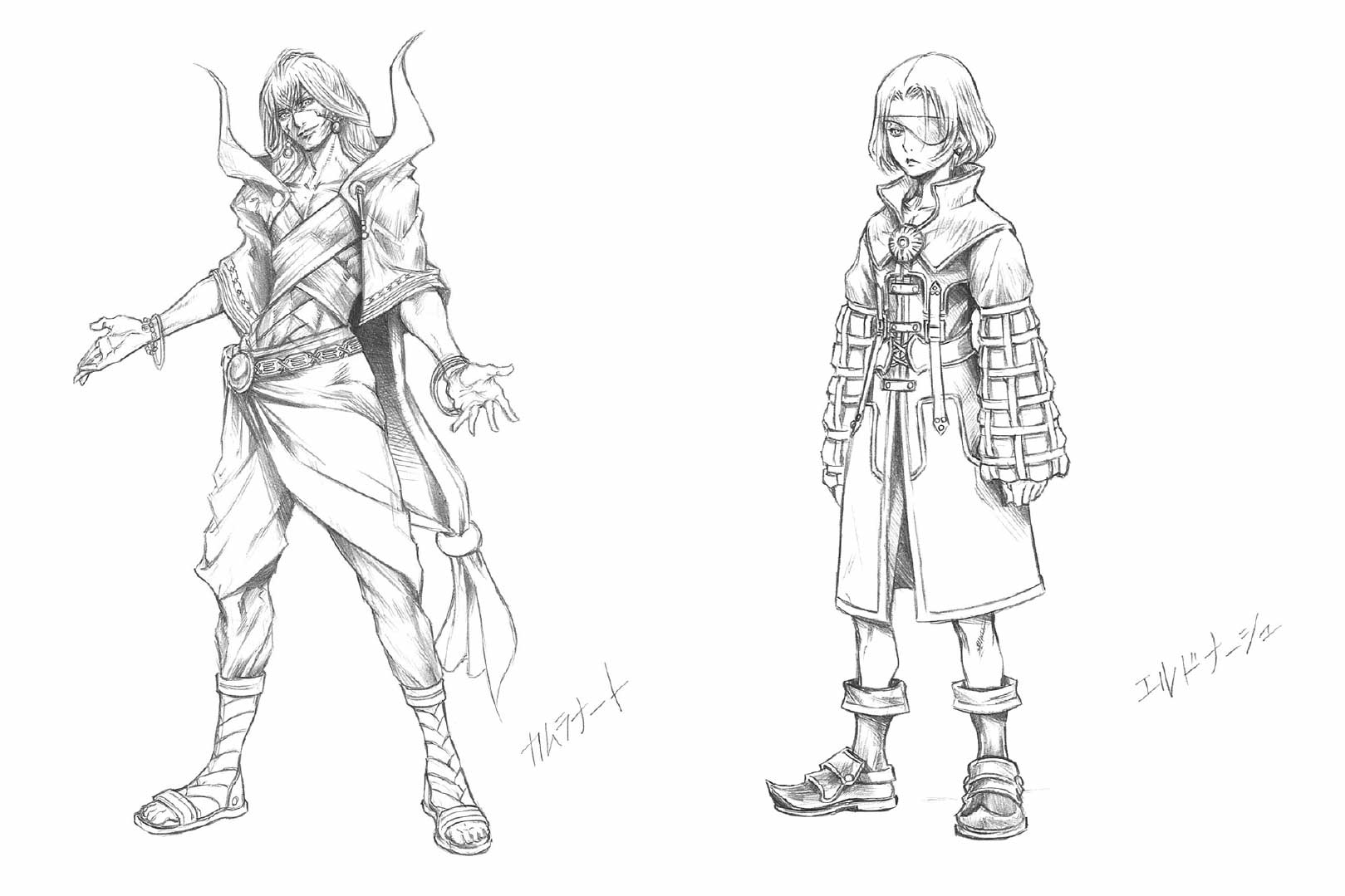