Our eighth guest is Masato Kato, who worked on the main plot of FFXI up to Rise of the Zilart. In this third part, he shared the behind-the-scenes stories of developing the San d’Oria, Bastok, Windurst, and Rise of the Zilart missions. 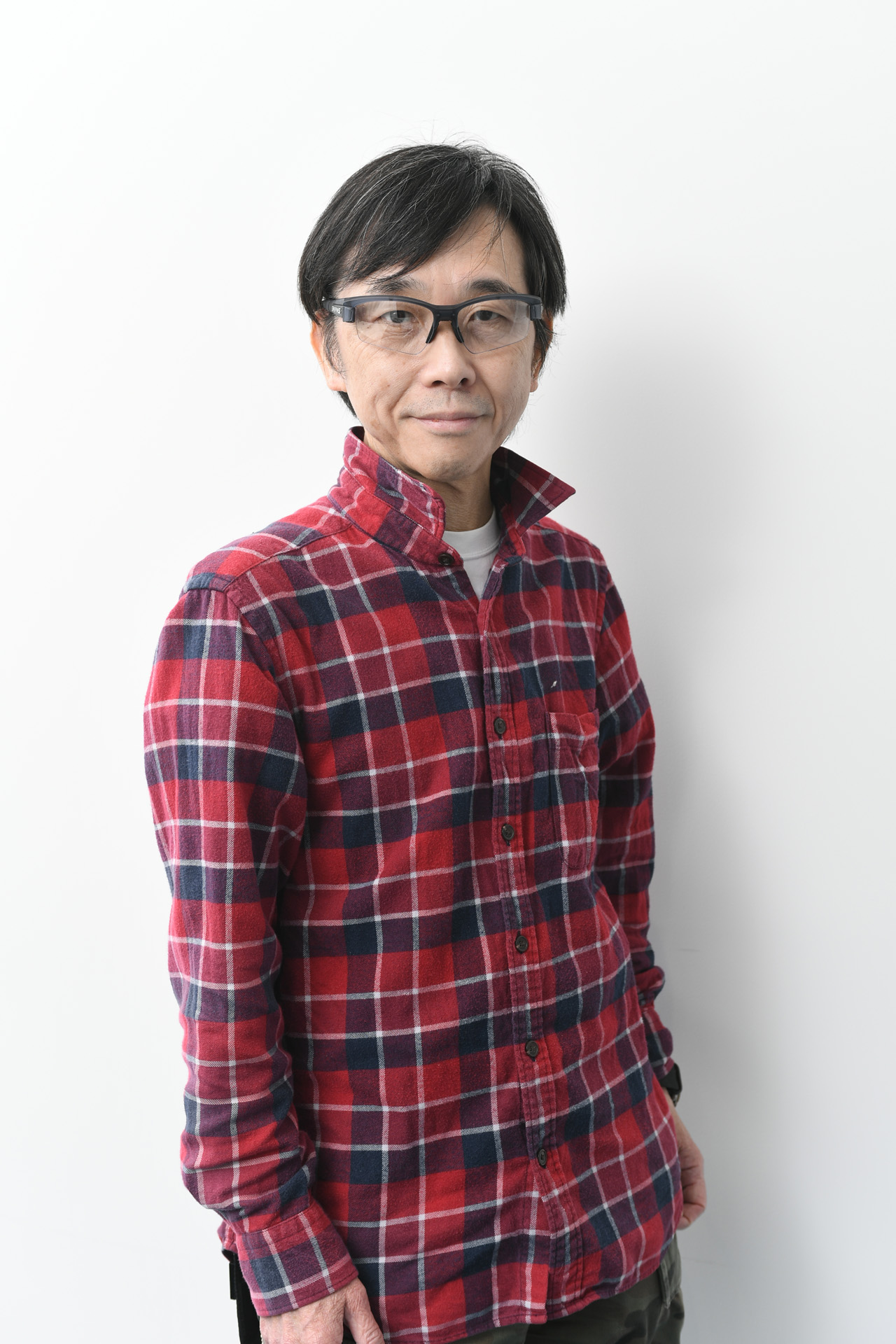 The creative mind behind the planning, lore, scenario, and presentation of numerous games. During his time at Square, he worked on Chrono Trigger, Xenogears, Chrono Cross, and later the overall plot of FFXI up to its first expansion, Rise of the Zilart. After his departure from Square, he worked on the three add-on scenarios introduced in 2009: A Crystalline Prophecy, A Moogle Kupo d’Etat, and A Shantotto Ascension. Mr. Kato is currently employed at GREE, where his scenario and direction work on the single player-exclusive RPG, Another Eden: The Cat Beyond Time and Space, has been well received.

Entrusting the planners with nation missions and quests 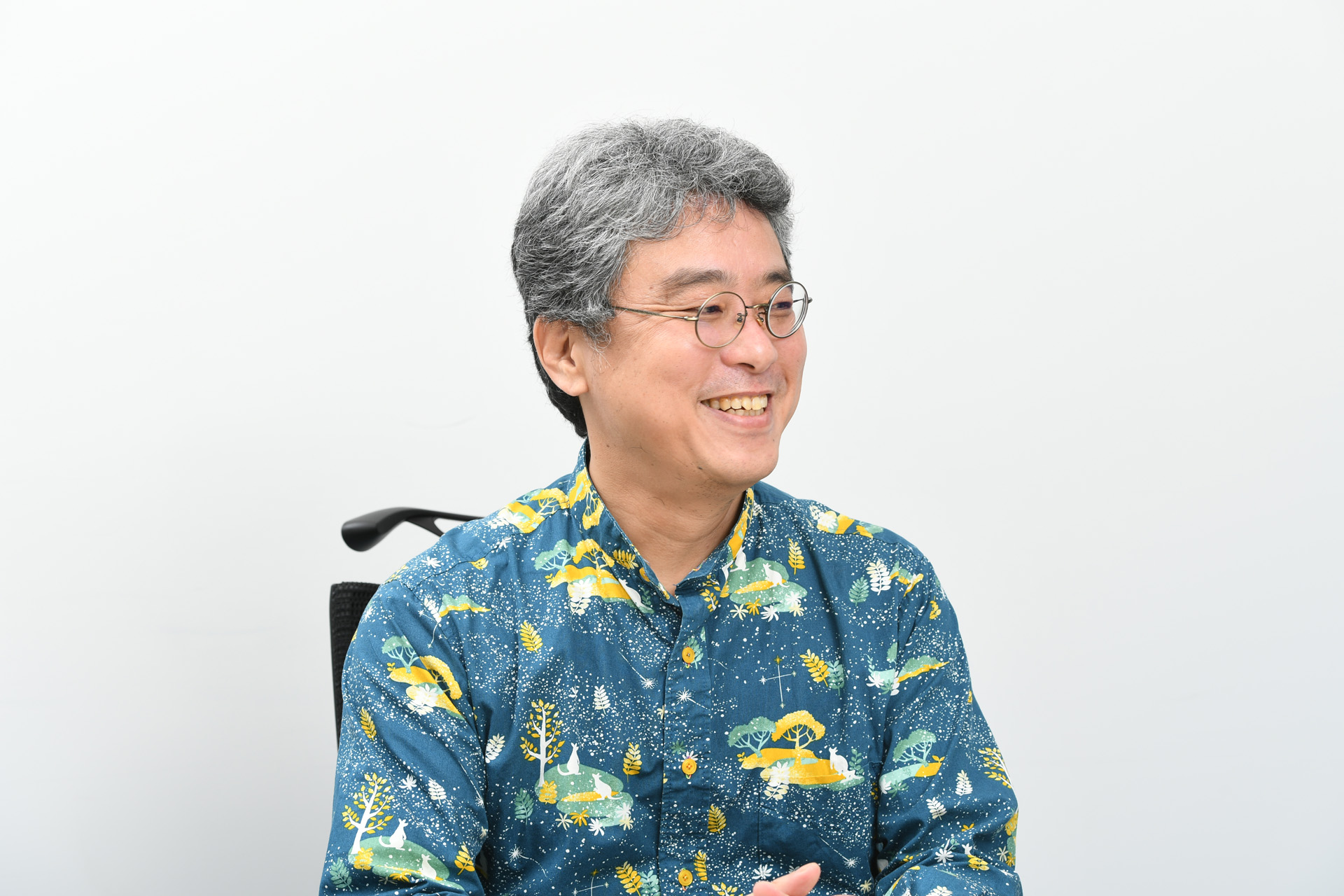 Splitting the initial story and Rise of the Zilart 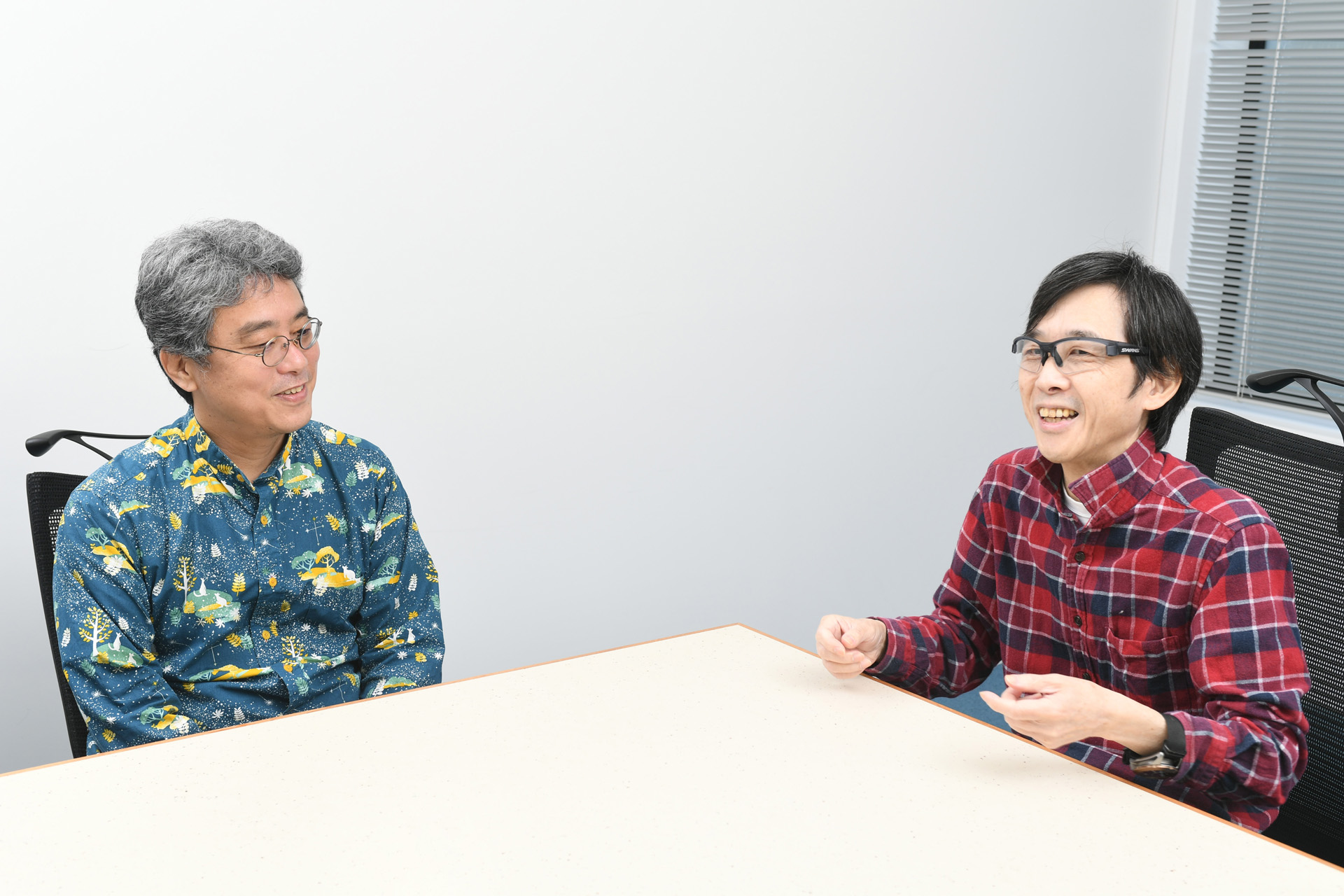 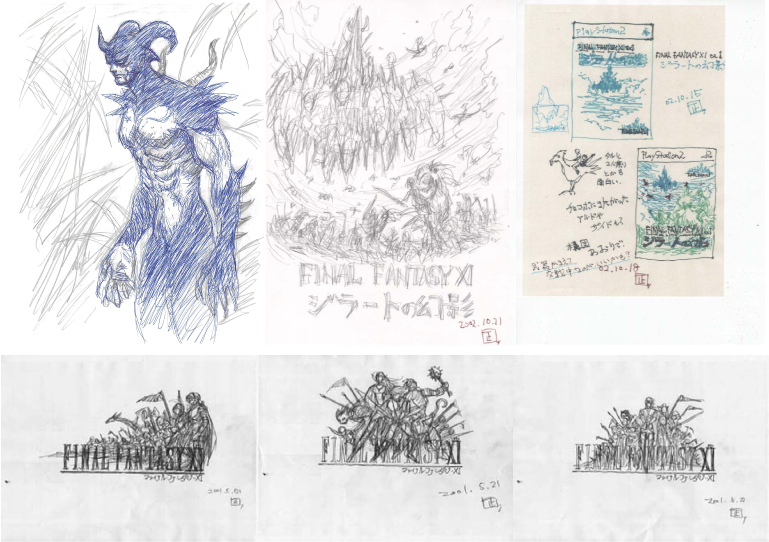