“WE DISCUSS VANA’DIEL” is a series of conversations between Producer Matsui and special guests who are familiar with FINAL FANTASY XI (FFXI). Our eleventh guest is Yoshitada Iwata, who has been closely involved with Ragnarok Online (RO), an MMORPG which, like FFXI, is celebrating its 20th anniversary in 2022. Considering the launch of both titles coincided on the same year, how did these two key figures view the other game? In the first part of this four-part conversation, we talked about what the online game industry was like back when Mr. Iwata became a game master (GM) for RO. 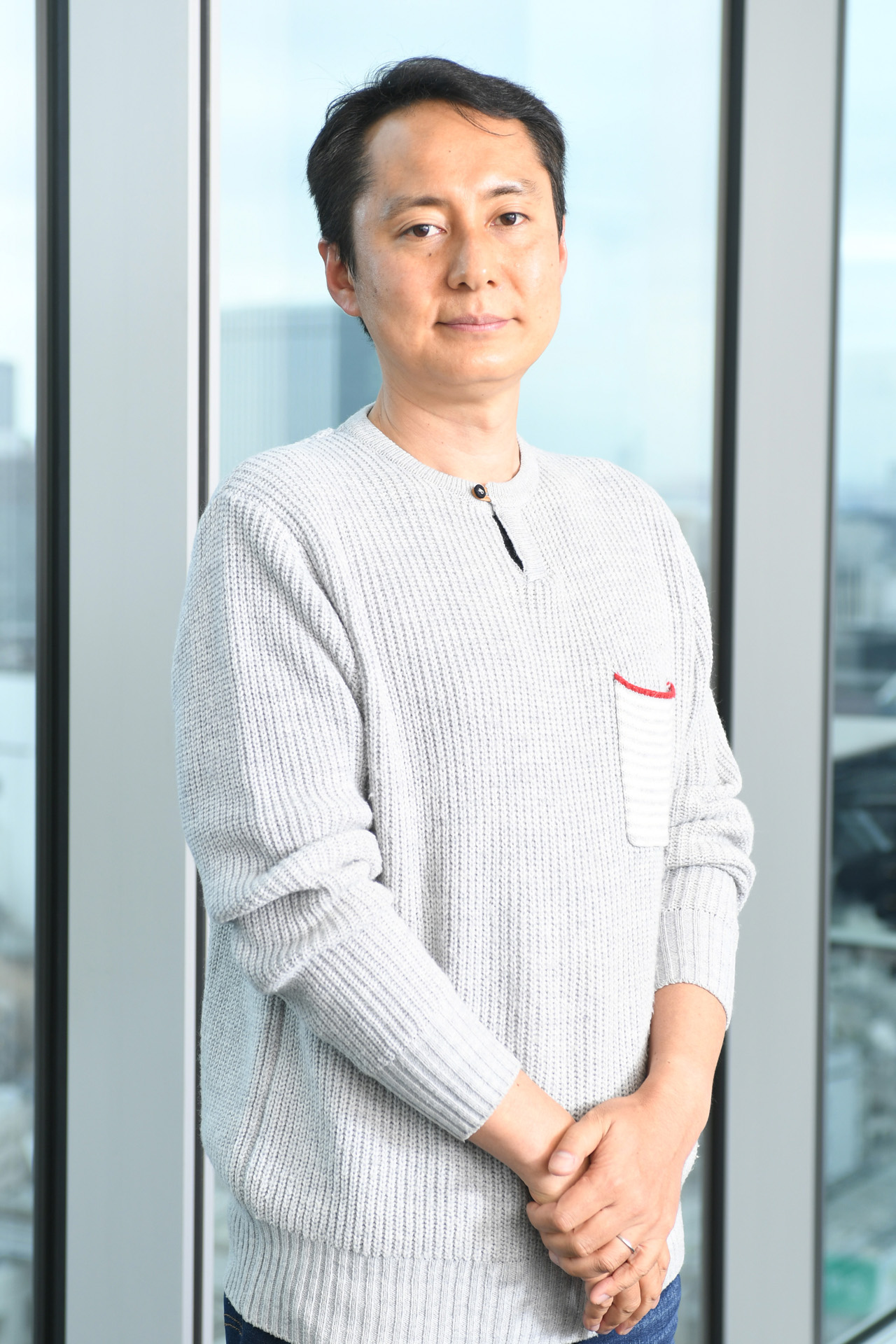 Executive General Manager in charge of the Operation Development Division at GungHo Online Entertainment, Inc. He joined the company as a GM in 2002, when RO was launched in Japan. In addition to leading the GM team, he was also involved in the development and operations of other MMORPGs, such as Emil Chronicle Online and Grandia Online. Since 2010, he has been overseeing numerous titles within the company as Executive General Manager. 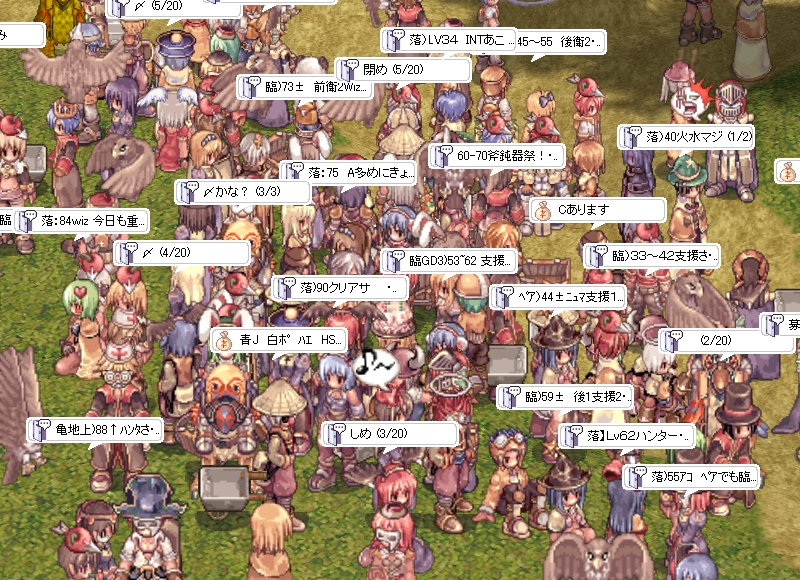 Drawn to the online game industry by the fun of communication 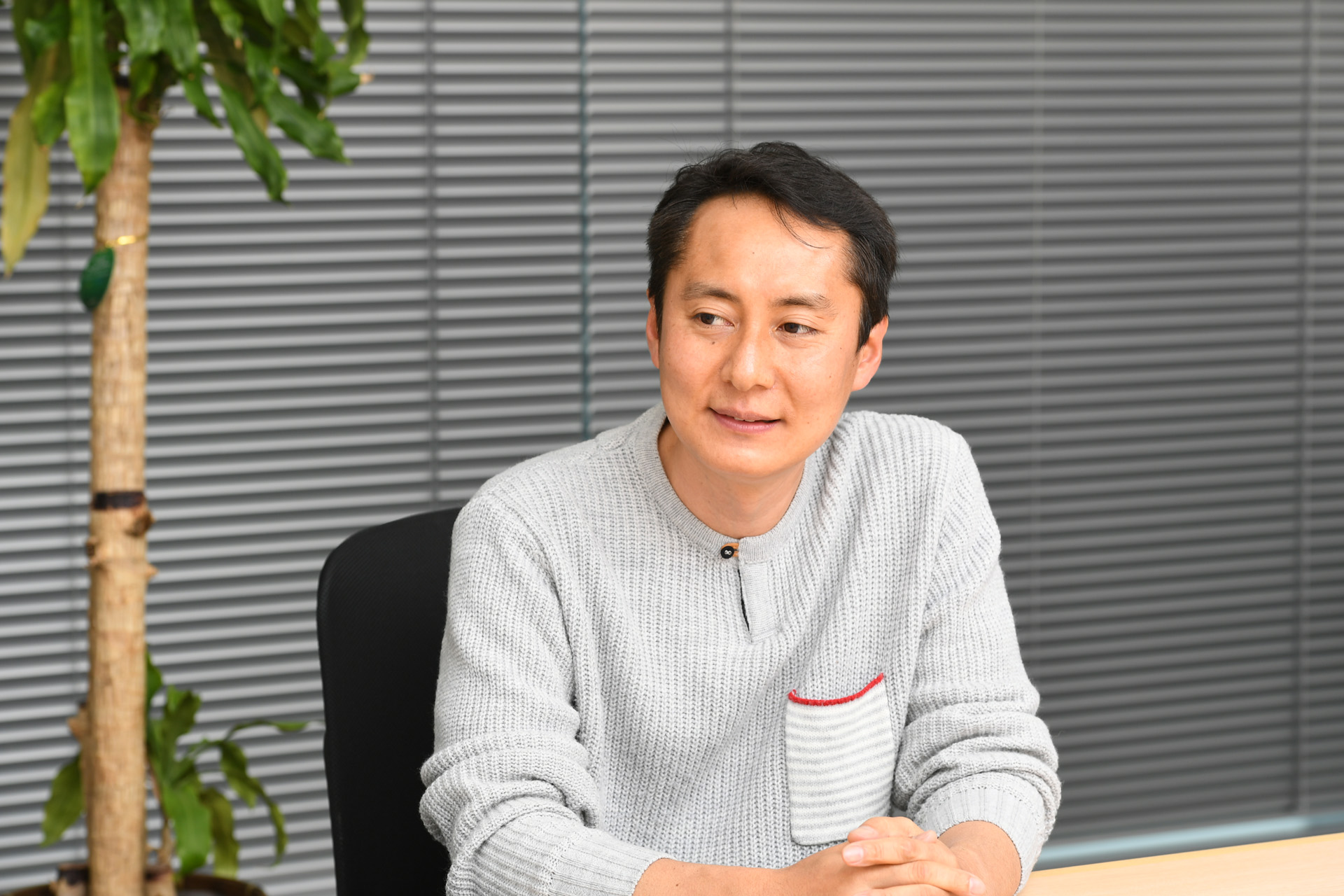 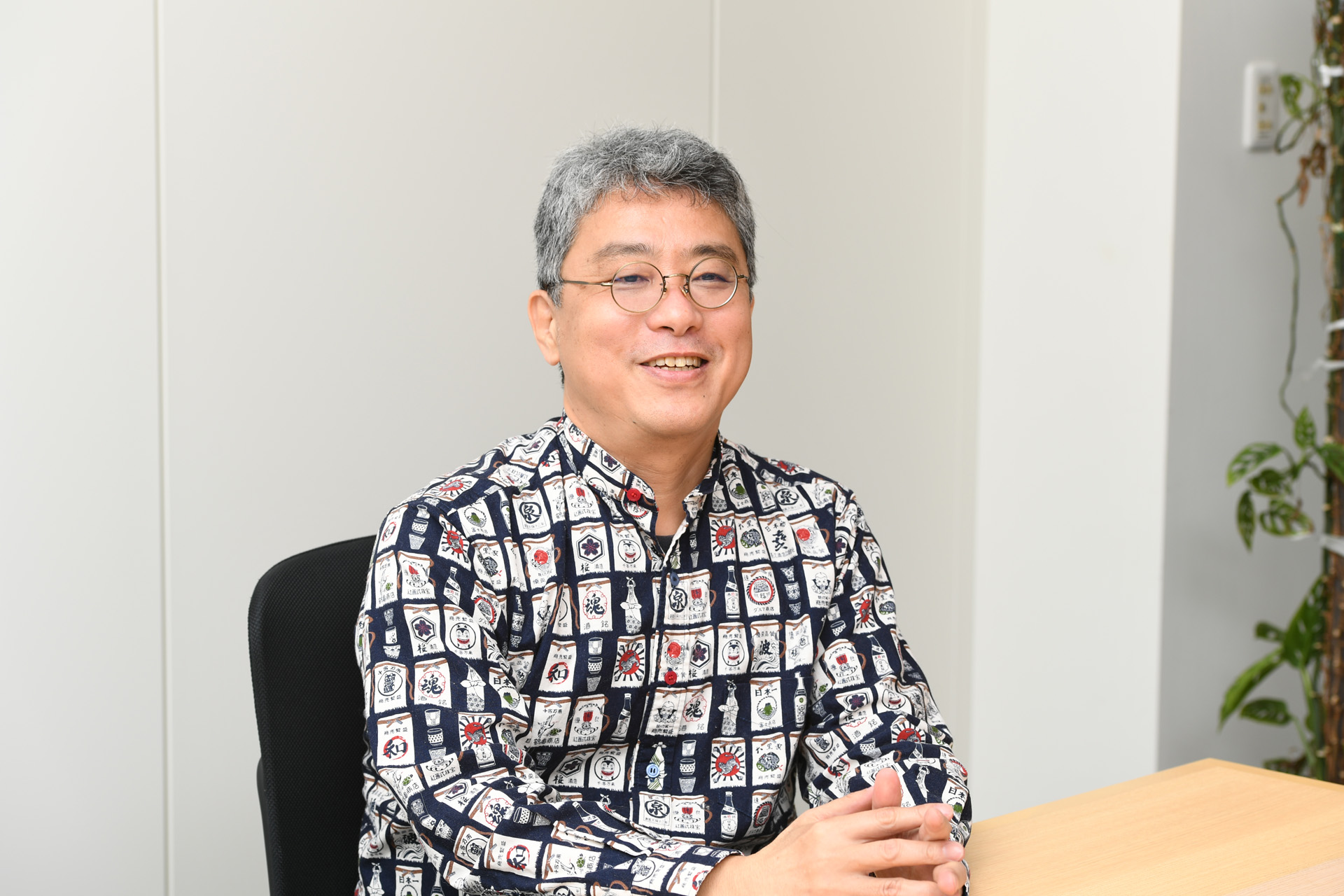