“WE DISCUSS VANA’DIEL” is a series of conversations between Producer Matsui and special guests who are familiar with FINAL FANTASY XI (FFXI). Our thirteenth guest is Koji Aoyama, the original Director of PlayOnline (POL) and current Producer of the MMORPG DRAGON QUEST X Online (DQX Online). In this first part, Mr. Aoyama shared his initial experience with games and how he made his way into the world of programming. 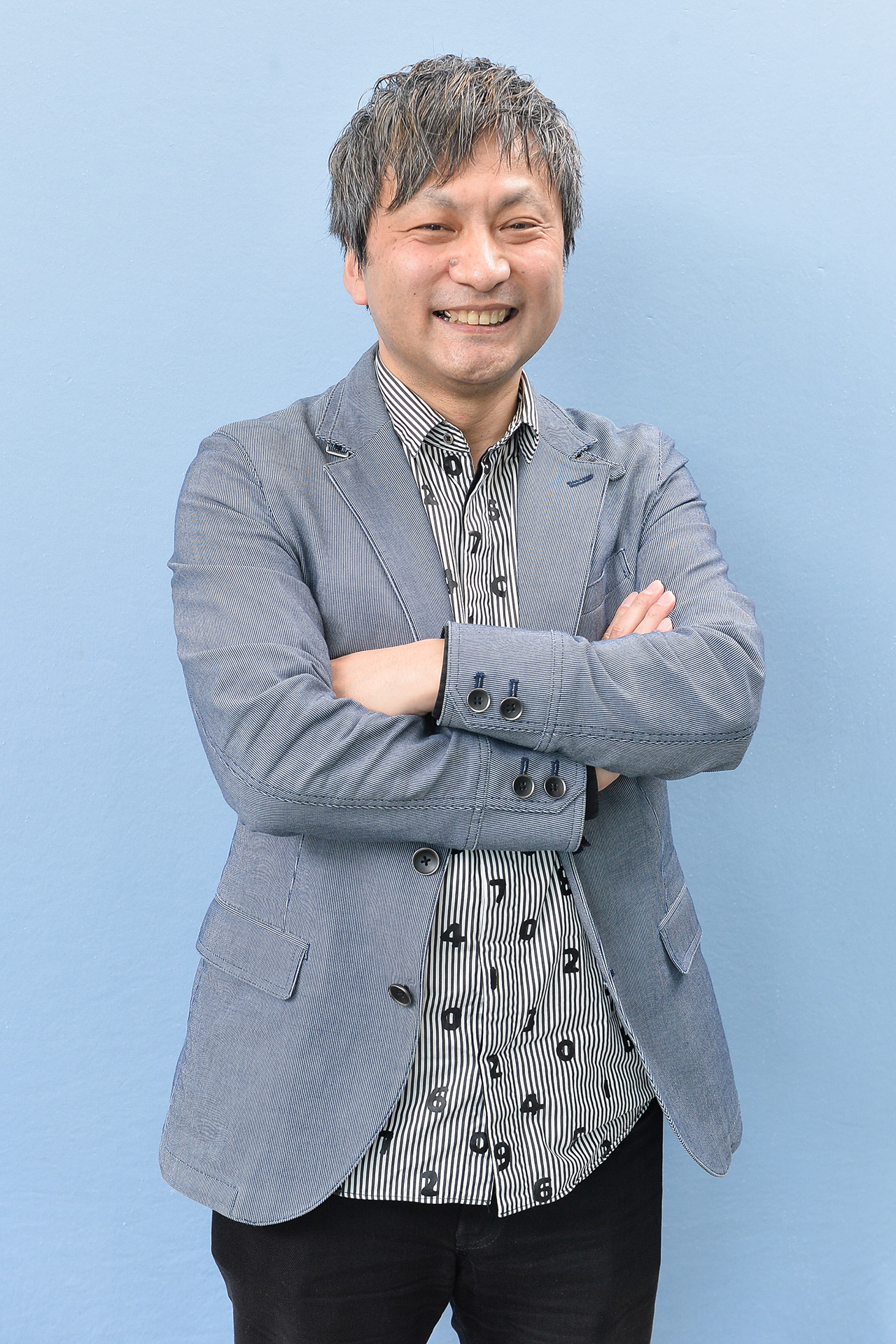 Producer of DRAGON QUEST X Online. Following his departure from Hudson, he joined Square (now Square Enix) in 1999 and assumed the role of Director for PlayOnline. Mr. Aoyama then joined the DRAGON QUEST X Online development team as Technical Director and later succeeded Yosuke Saito as Producer in 2018.

Understanding machine code out of the blue 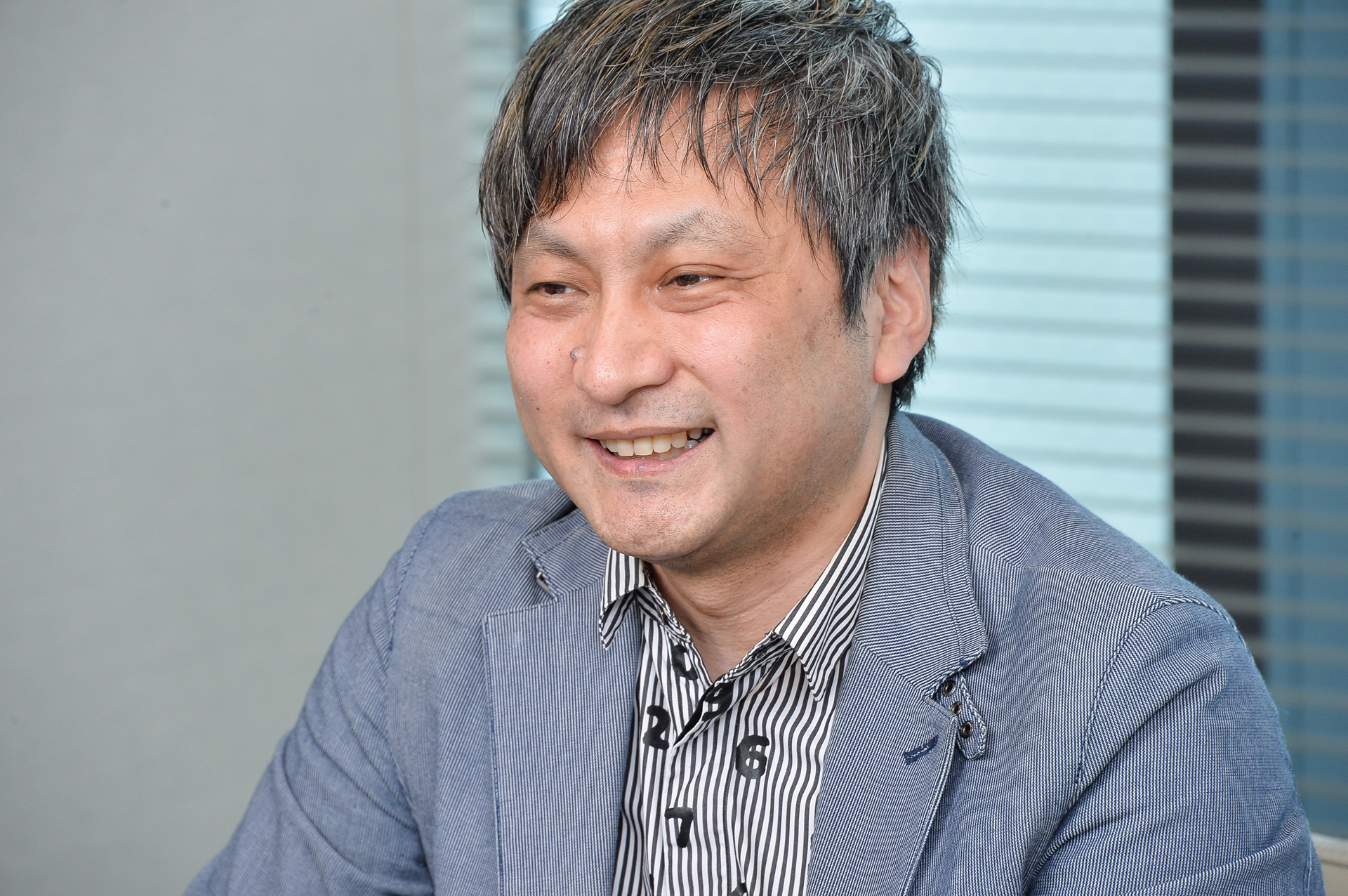 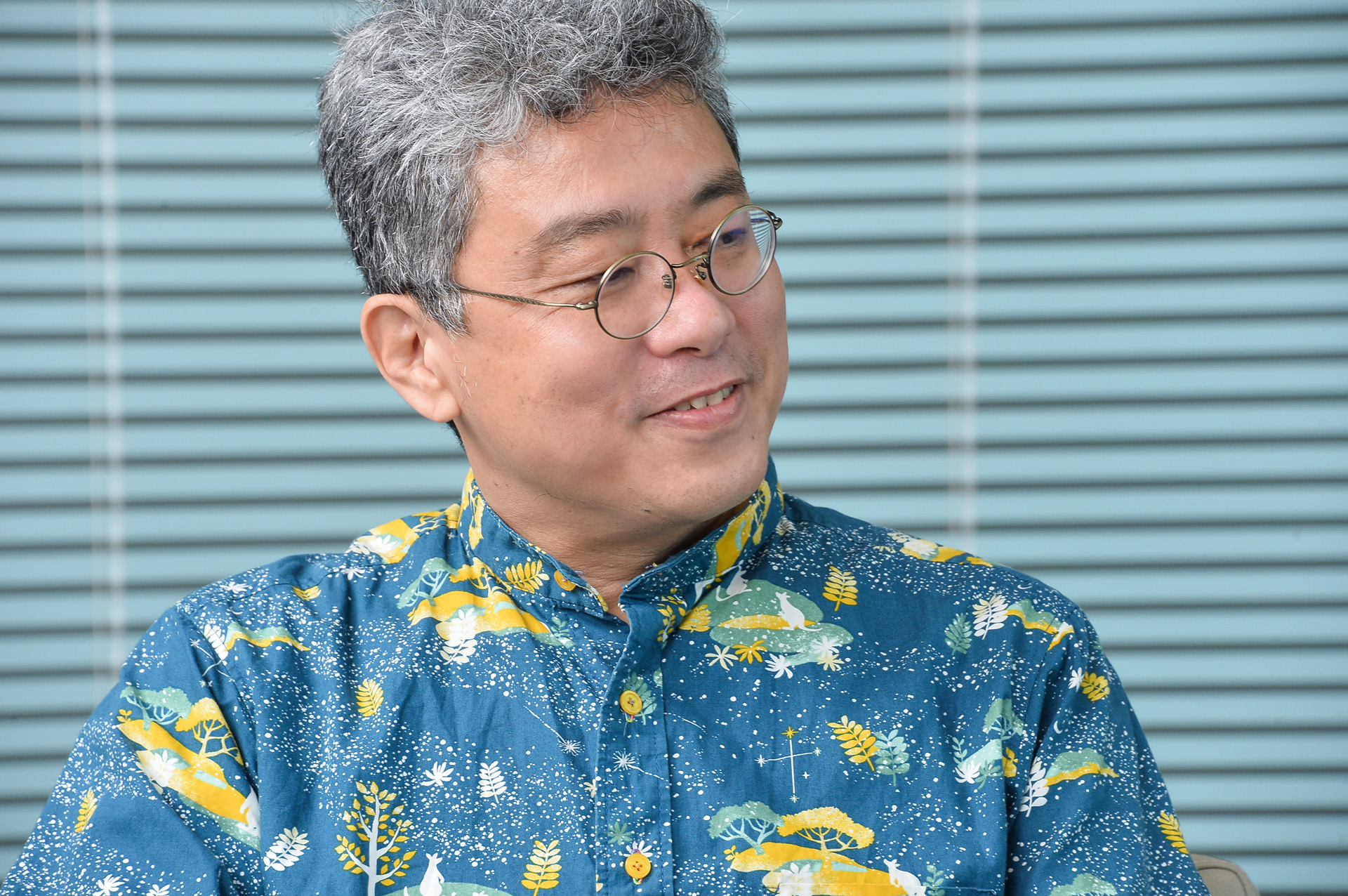 Aspirations and joining Hudson in Sapporo