WE GREW VANA’DIEL is a series of interviews with those who were involved in the development of FINAL FANTASY XI (FFXI), as well as guests from other companies. In this installment, we interviewed Kazuyoshi Mochizuki, the Community Manager entrusted with creating and revitalizing the FFXI community. In this first part, Mr. Mochizuki recounted his history of joining the game industry and his first job with the community team. 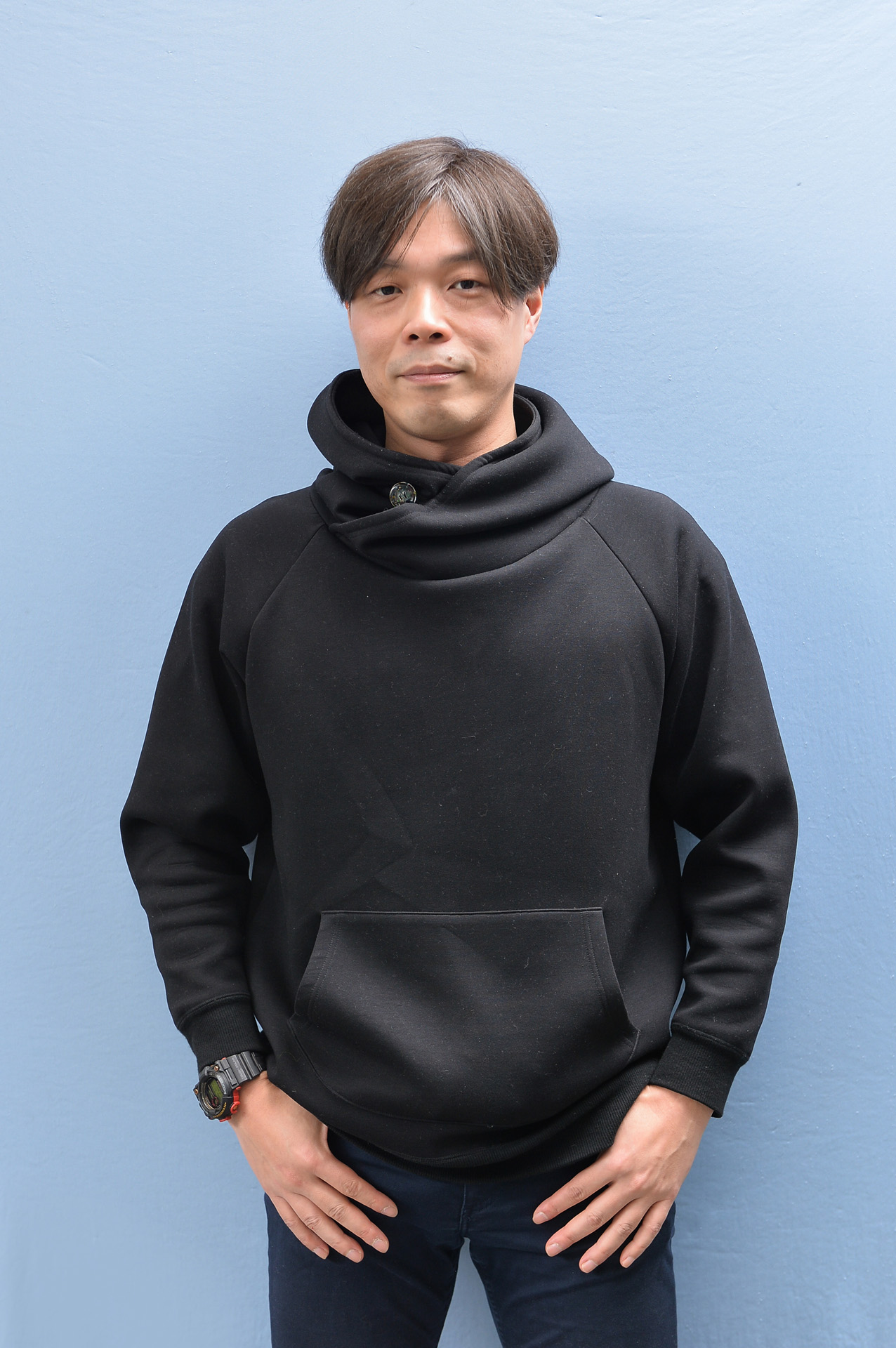 Member of the Community team since FFXI’s launch. In addition to partaking in the planning and operations of Vana★Fest and other official events, he also hosts the official broadcast Freshly Picked Vana’diel since November 2013. Mr. Mochizuki is also the Community Manager for FFXIV and is affectionately known by the developers and players as “Mocchi.”

My original goal was landscape design 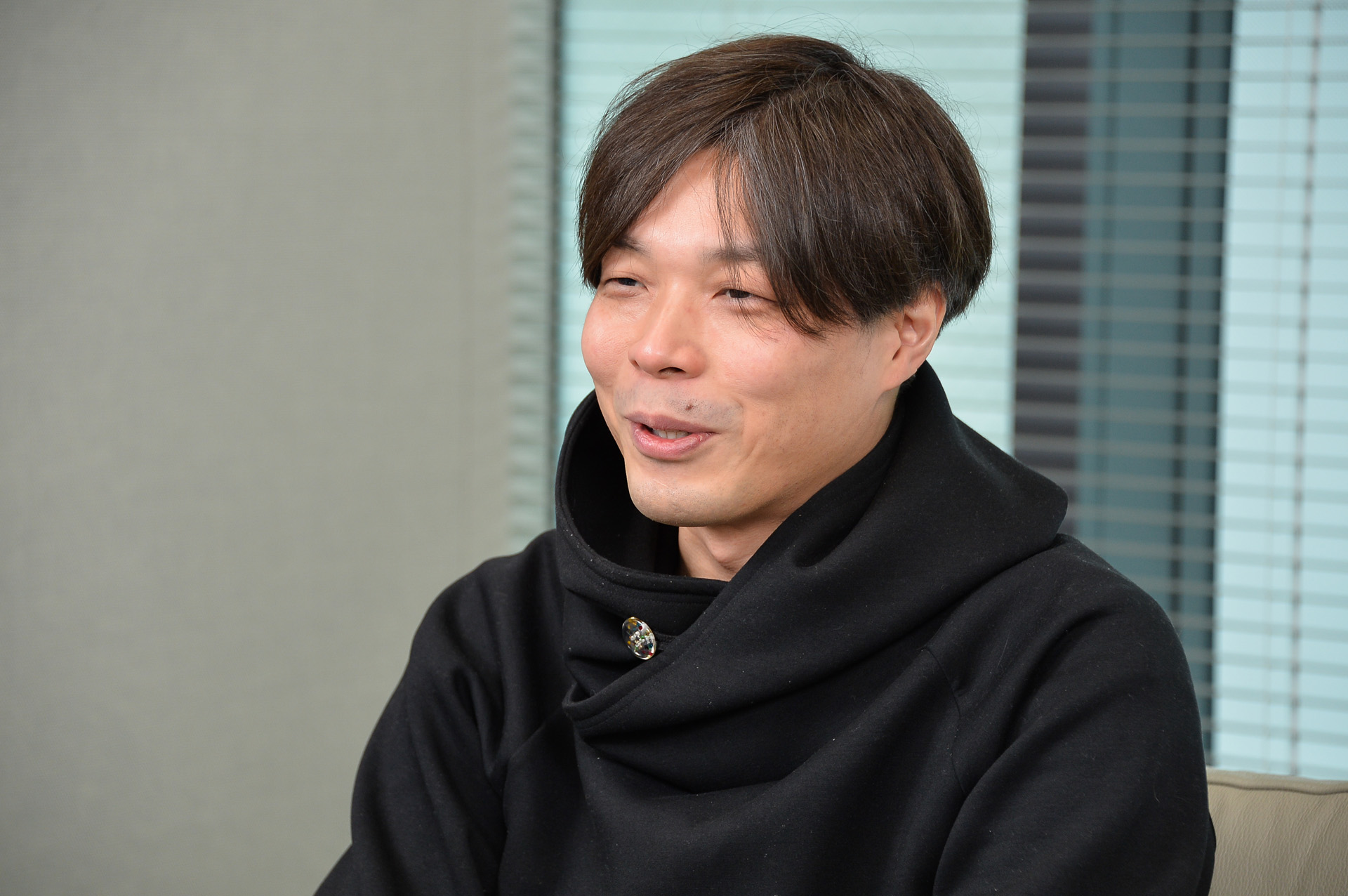 A small group of the best jack-of-all-trades