WE GREW VANA’DIEL is a series of interviews with those who were involved in the development of FINAL FANTASY XI (FFXI), as well as guests from other companies. In this installment, we sat down with Toshio Murouchi, a former Game Master (GM) for FFXI and now Global Community Producer since 2006. In this first part, we asked Mr. Murouchi about his initial experience with MMORPGs and how he ended up joining the FFXI Community team. 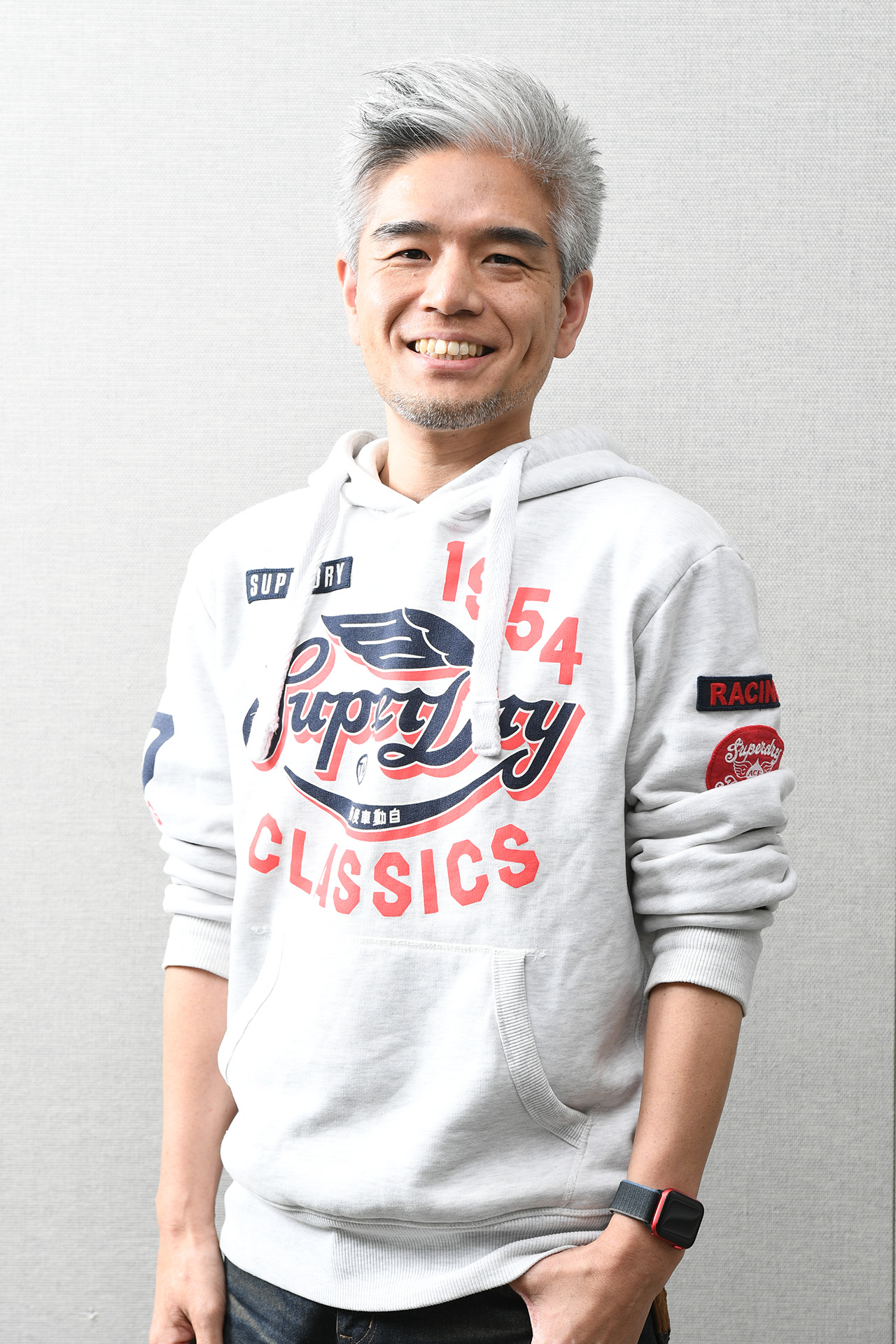 * Ultima Online is an MMORPG released in 1997 widely considered to be a pioneer of the genre.

Becoming a GM to be more involved with Ultima Online