WE GREW VANA’DIEL is a series of interviews with those who were involved in the development of FINAL FANTASY XI (FFXI), as well as guests from other companies. In this installment, we interviewed Matt Hilton and Anthony Caraway from FFXI’s North American Community team. What were their perspectives on FFXI as they relayed announcements and organized fan events in the West? In this first part, Matt and Anthony shared their stories on how they joined Square (now Square Enix) and came to work with FFXI. 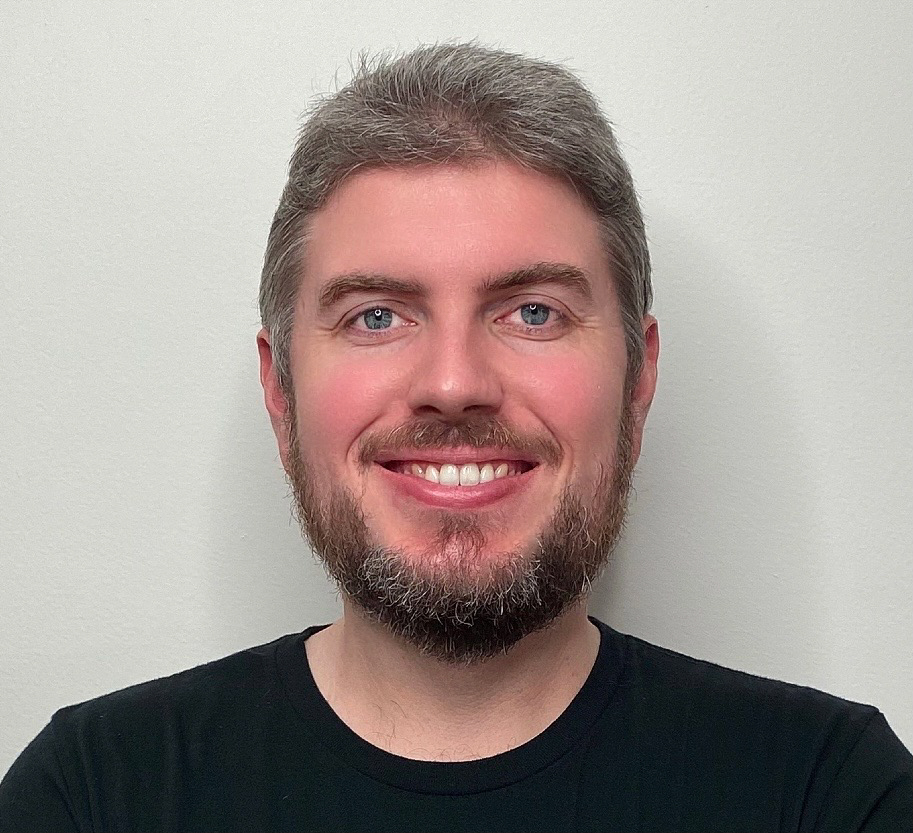 Senior Online Community Director of Square Enix America. As leader of the North American Community team for FFXI and FFXIV, Matt has hosted various events in the U.S. and is a familiar face to Japanese players as well. 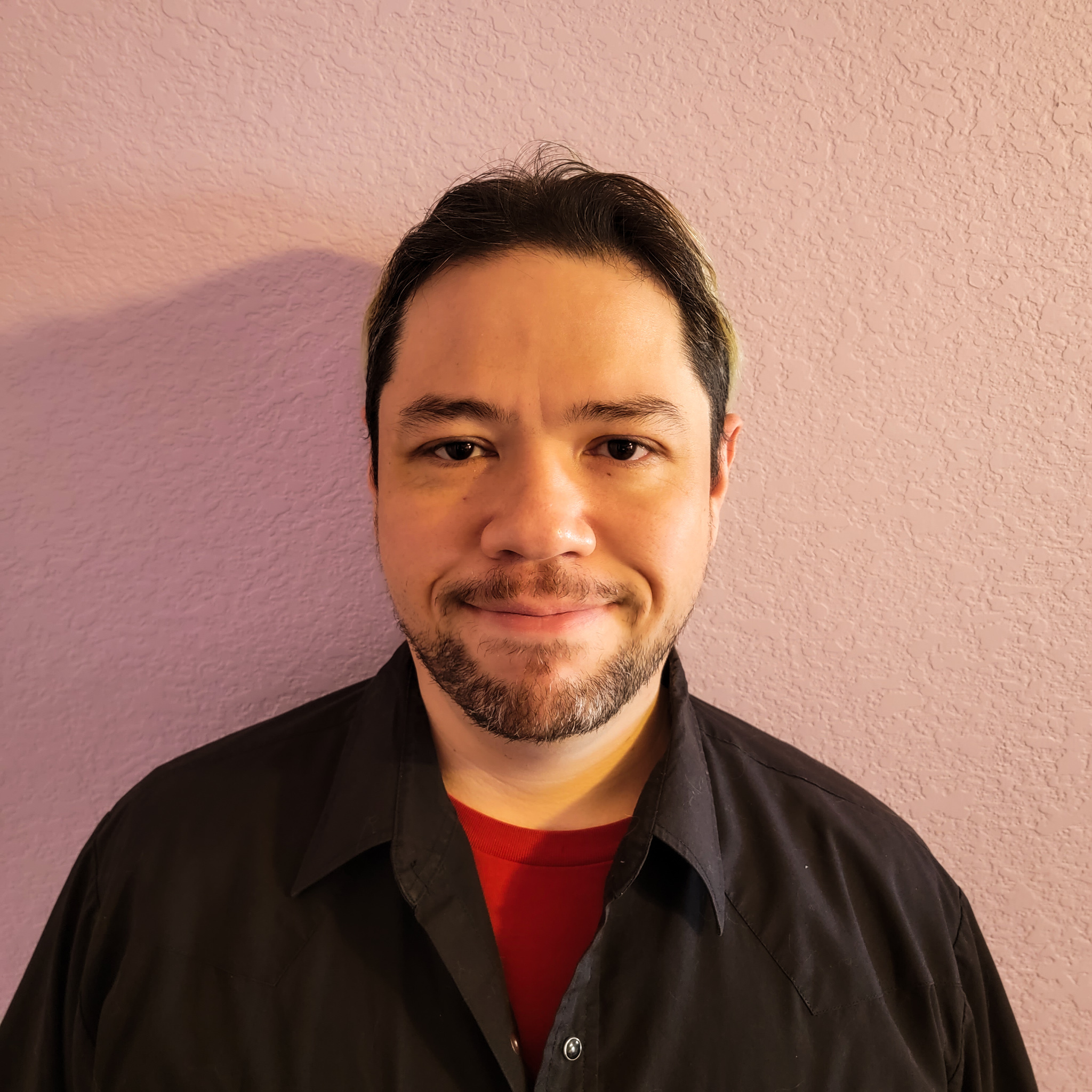 Senior Online Community Manager of Square Enix America. Having been born and raised in Japan, Anthony translates between English and Japanese in both his public and private life. Known as “Tony” by fans and within the company.

Growing up with Square’s games 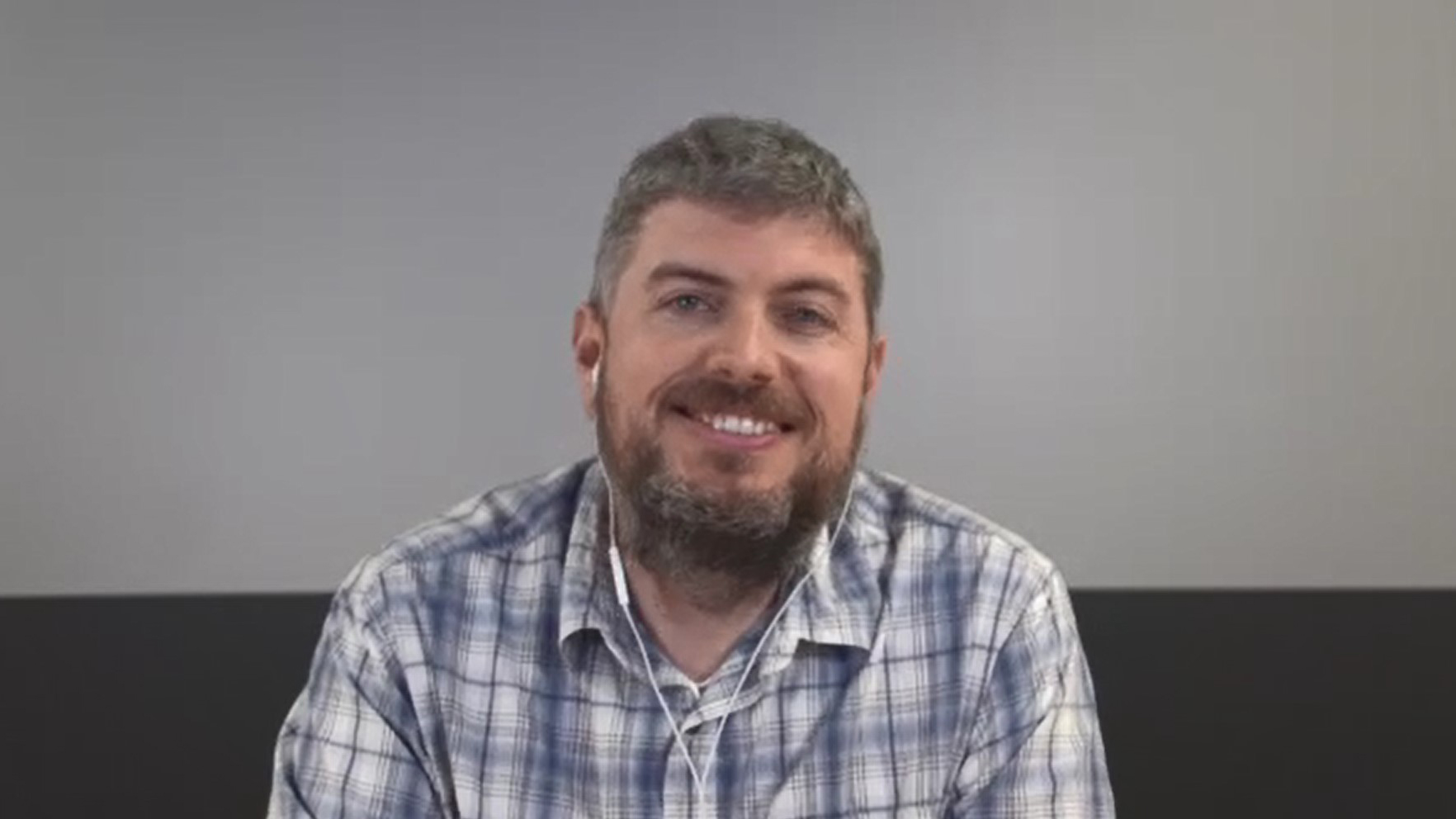 Looking back at FFXI’s launch 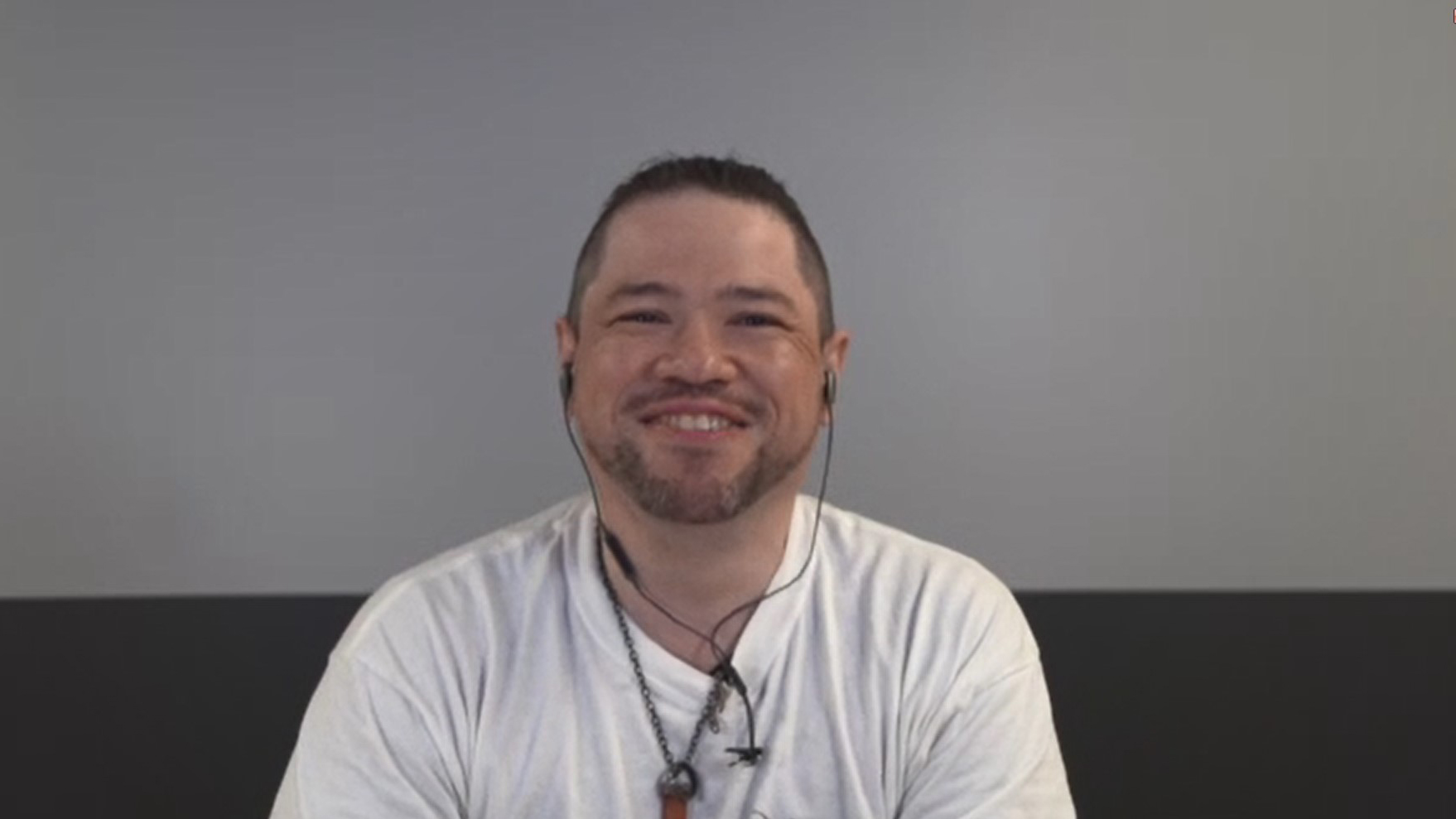