For our second guest, we invited Yosuke Saito, the original producer of Dragon Quest X Online (DQX) and a fellow adventurer in FFXI. In this fourth and final part, he shares his thoughts and personal style regarding game development. 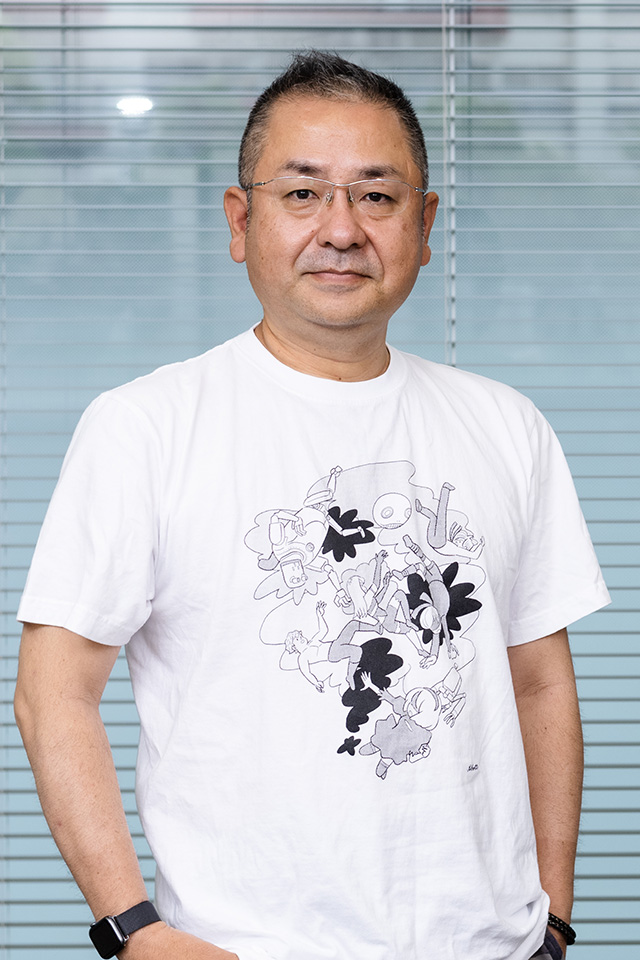 Square Enix Executive Director involved in various projects, including the NieR series and the virtual idol group Gems Company.
Producer of Dragon Quest X Online from the beginning of development until 2018.
He is currently the Producer of BABYLON’S FALL developed by Platinum Games.

Motivation affects the outcome of a project

Passing on the role of producer 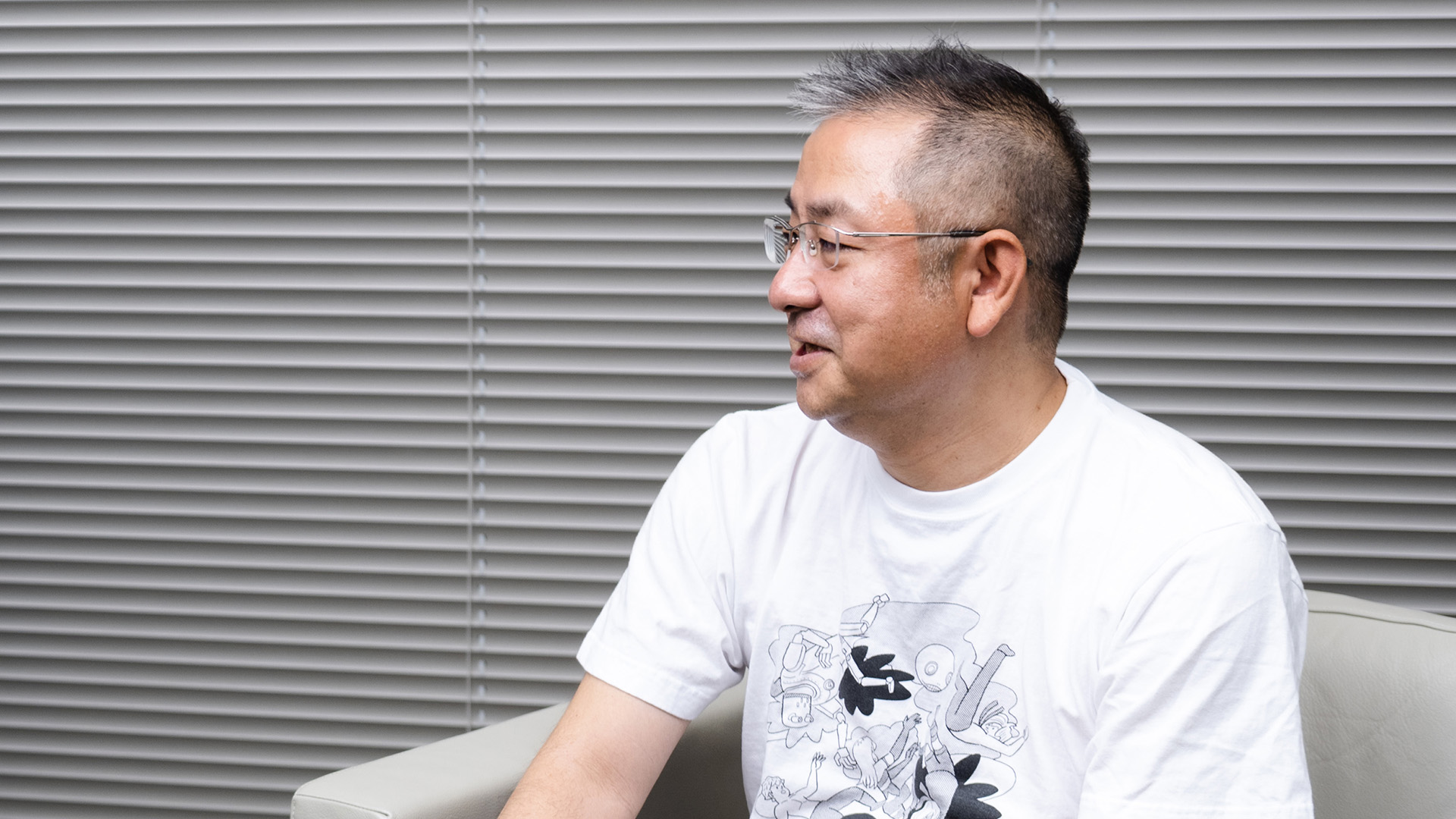 “DQX Offline” was announced! What about FFXI?

Currently working on a hack-and-slash title 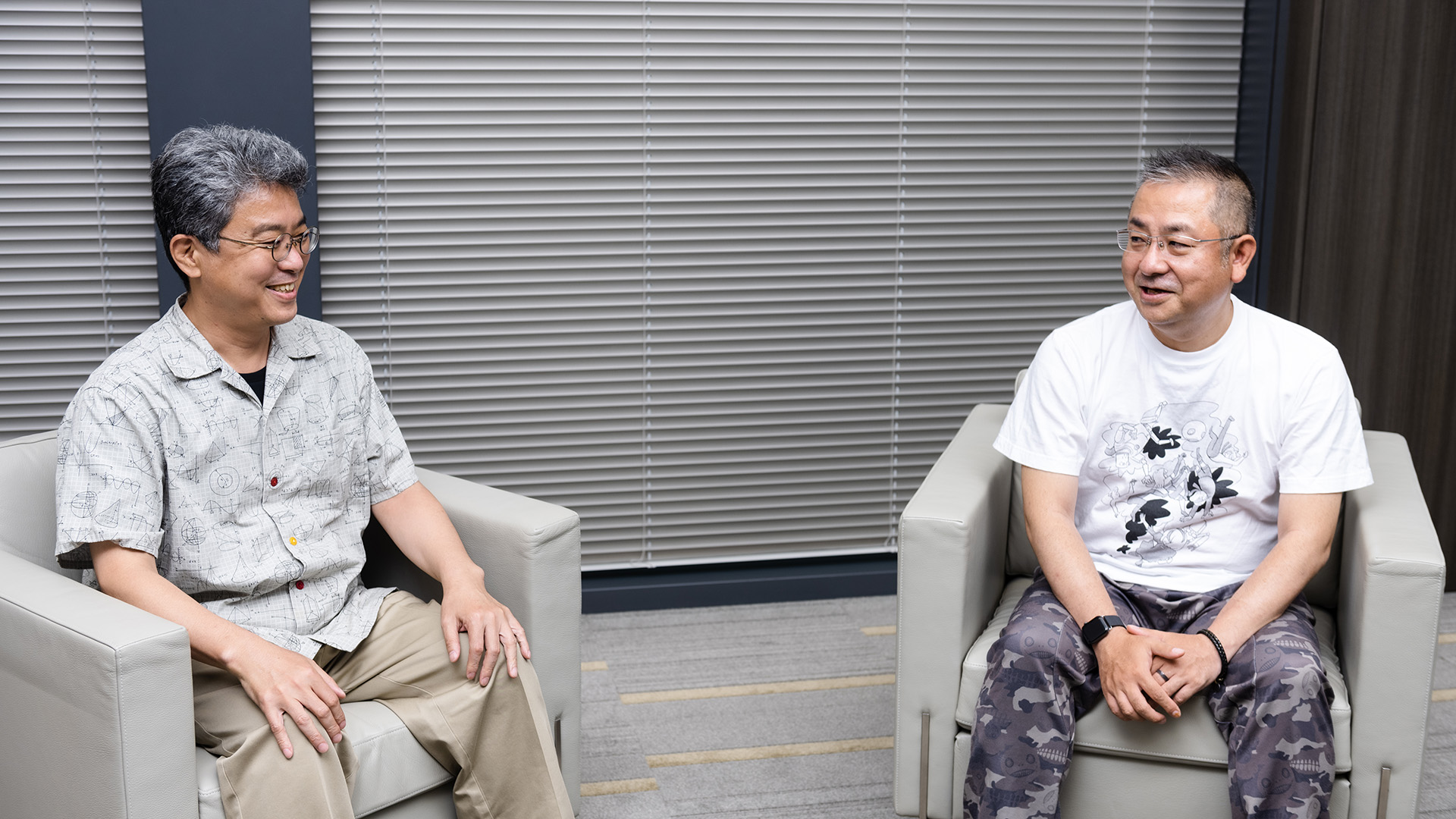