For our sixth guest, we invited Akitoshi Kawazu, the General Director of the SaGa series, who has been actively developing games since when the company was still known as Square. As Producer Matsui’s senior both in university and game development, what were his thoughts on FFXI? We began this four-part conversation by talking about how Mr. Kawazu joined the company. 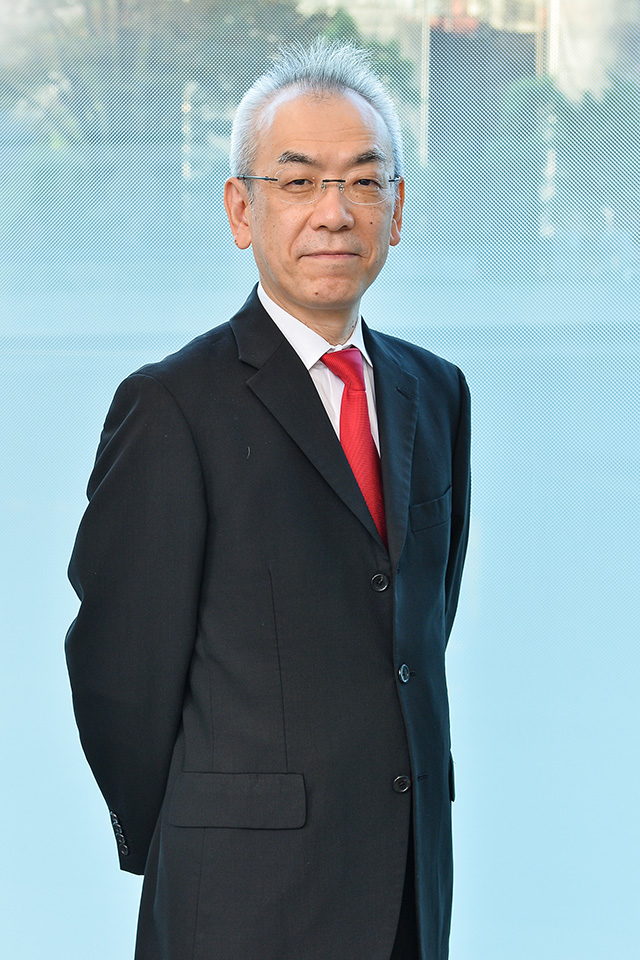 Square Enix General Director of the SaGa series, who has been involved with the scenario, direction, and production of the series beginning with Makai Toushi SaGa* and Romancing SaGa. He has also been involved with the FINAL FANTASY (FF) series as a Game Designer in the original game and FFII, and as the Executive Producer of FFXII. He was also Producer Matsui's senior when they were enrolled at Tokyo Institute of Technology.

* Makai Toushi SaGa was released as The Final Fantasy Legend in North America.

Stumbling upon a fate-changing job advertisement 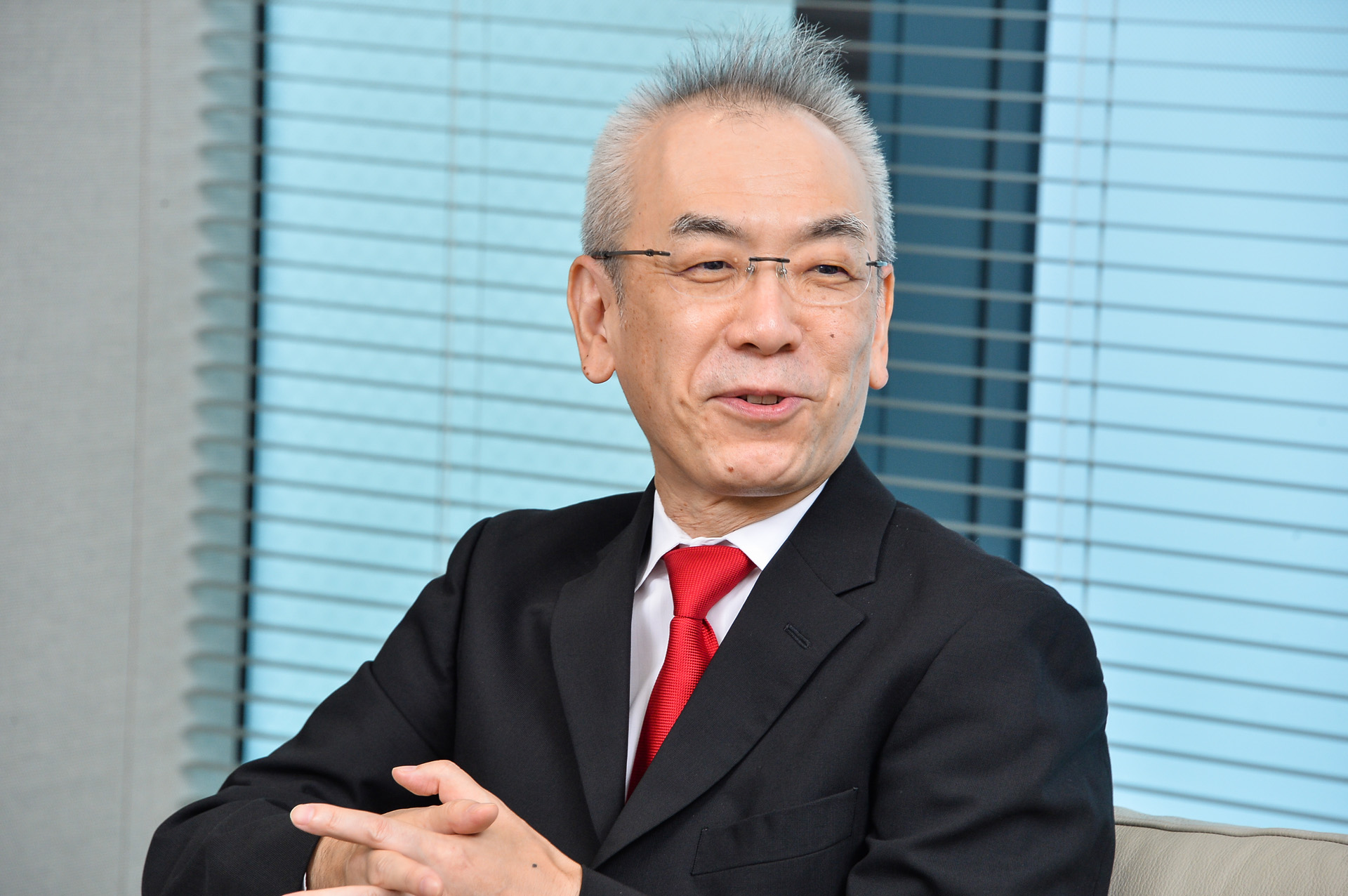 The truth behind Mr. Kawazu’s request 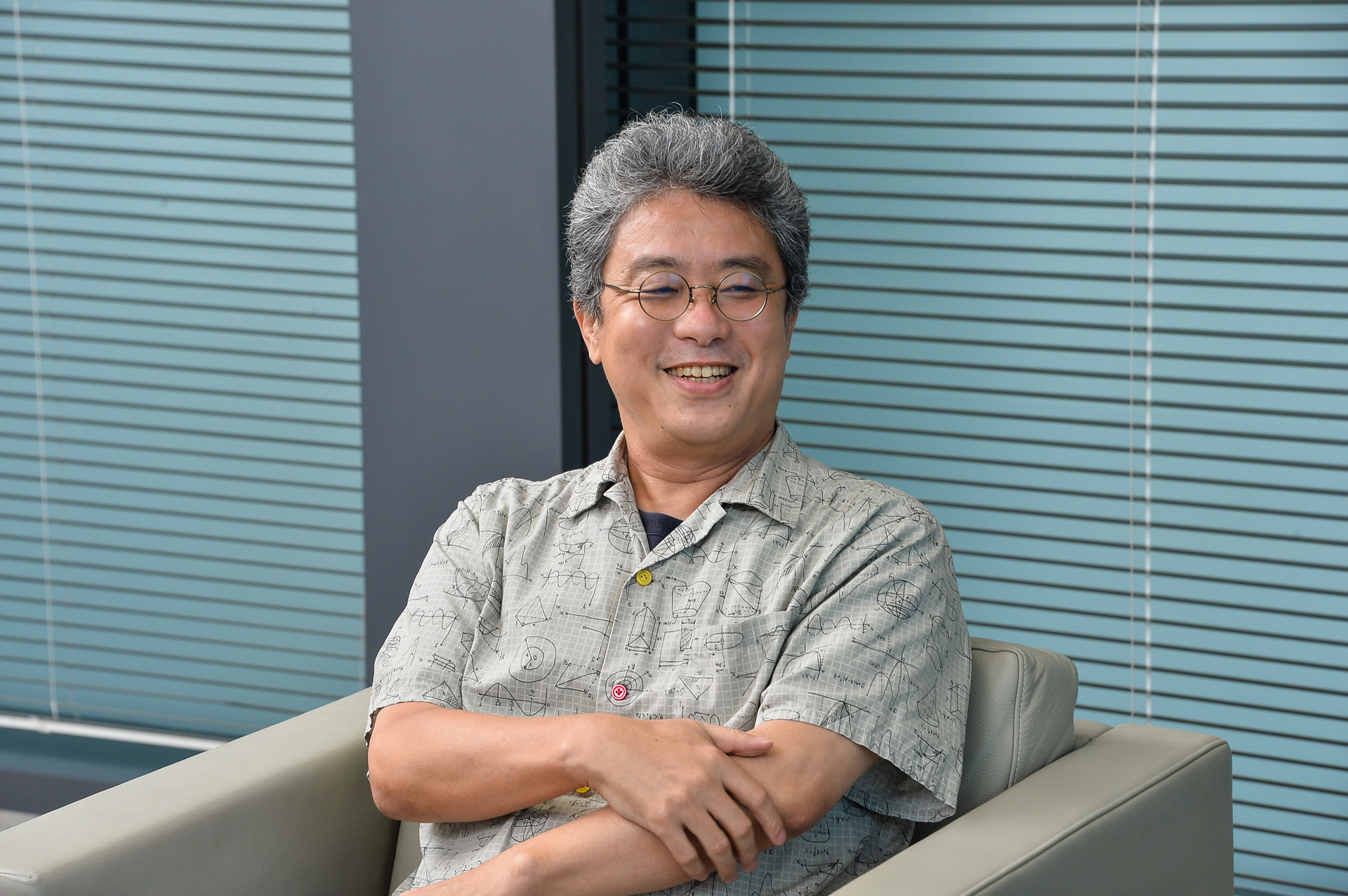