“WE DISCUSS VANA’DIEL” is a series of conversations between Producer Matsui and special guests who are familiar with FINAL FANTASY XI (FFXI). Our tenth guest is Naoki Yoshida, Producer & Director of FFXIV, who is also the leader of Creative Business Unit III, the division overseeing the FFXI project. In this third part, Mr. Yoshida shared his thoughts on long-term MMORPG operations and communicating with players. 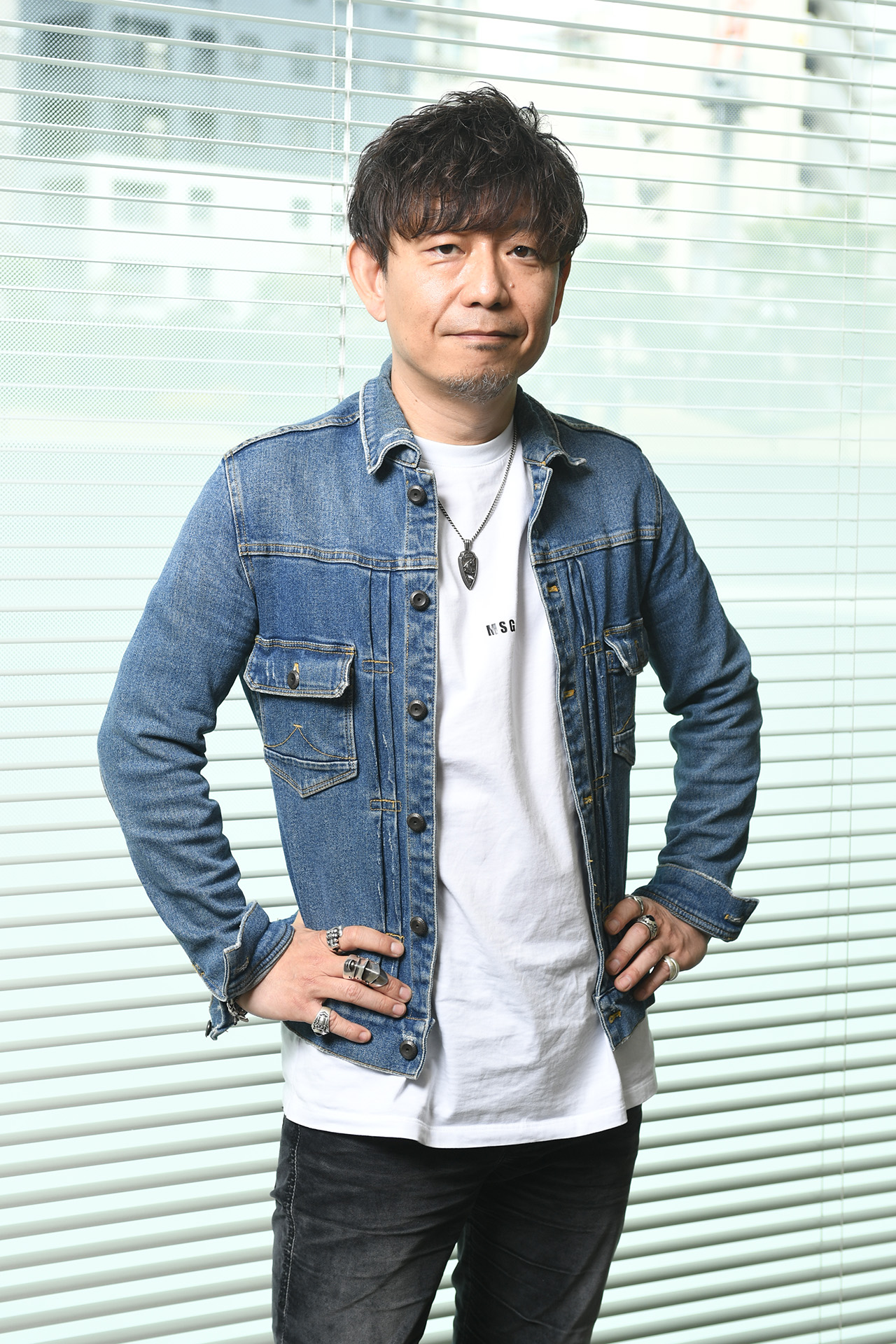 Executive Officer and Member of Square Enix’s Board of Directors. FFXIV Producer & Director, FFXVI Producer. Vice President and head of Creative Business Unit III, which works on MMORPGs such as FFXI and FFXIV. 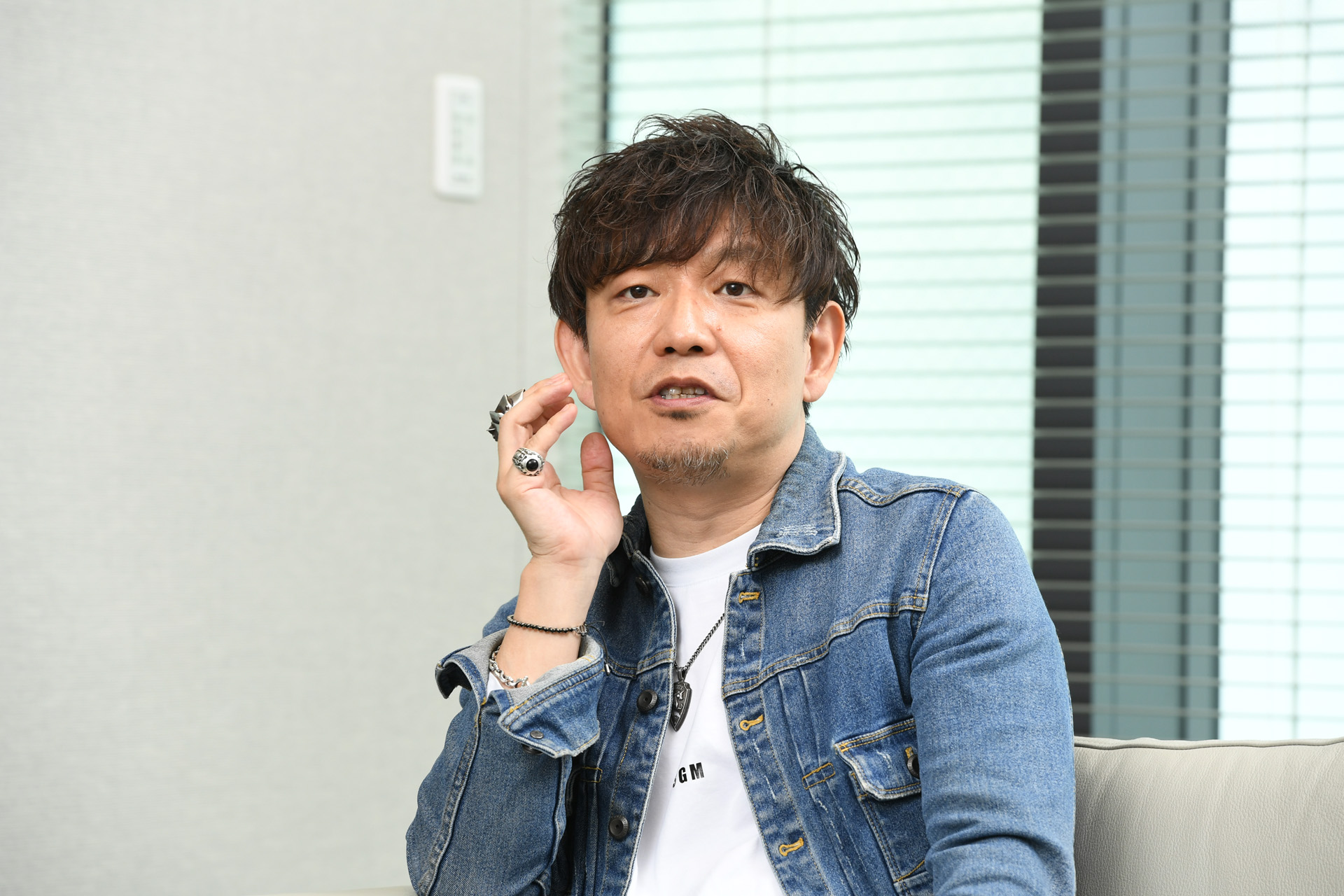 The secret to long-term operations is to communicate with players 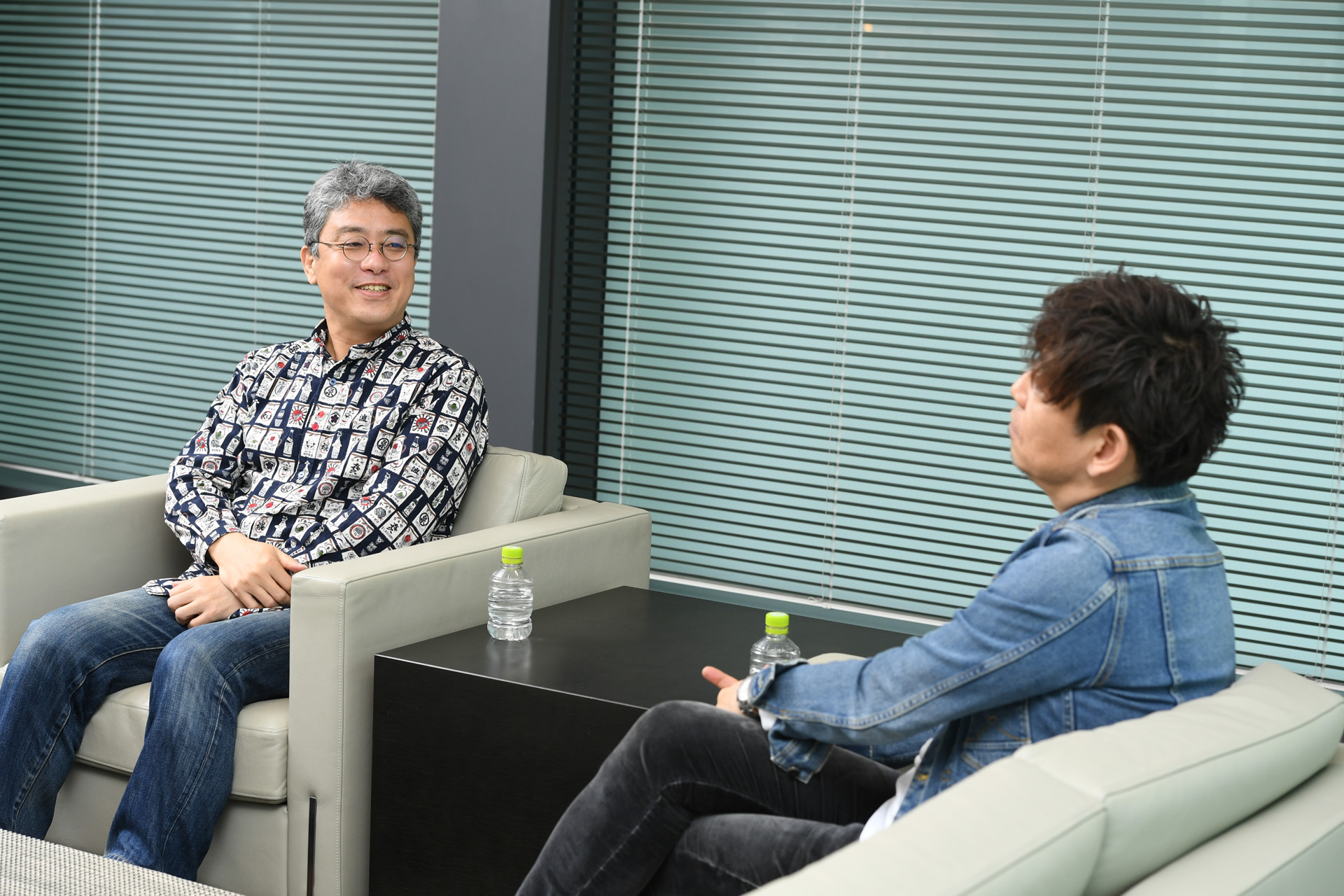