“WE DISCUSS VANA’DIEL” is a series of conversations between Producer Matsui and special guests who are familiar with FINAL FANTASY XI (FFXI). In this special edition, FFXI Director Yoji Fujito joined Producer Matsui to speak with our guests. Our guests for this roundtable are Akio Setsumasa and Tsuyoshi Agura, developers of the pioneer series of Japanese online RPGs, Phantasy Star Online. The four developers, who experienced the dawn of online RPG development for consoles, discussed the challenges they faced and other stories from behind-the-scenes. In this third part, Producer Matsui and Director Fujito shared their impressions of Phantasy Star Online during its release nearly two years before FFXI. 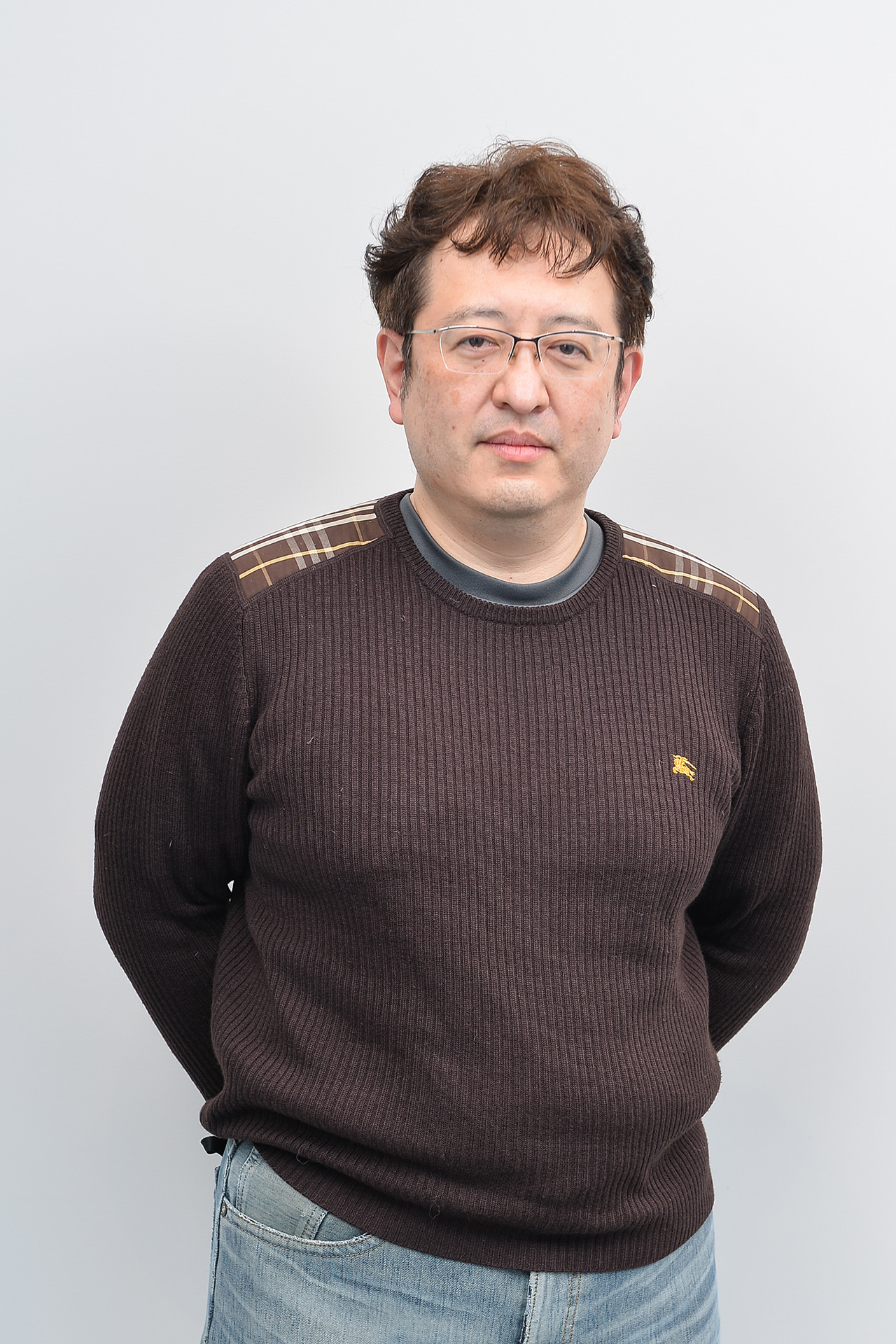 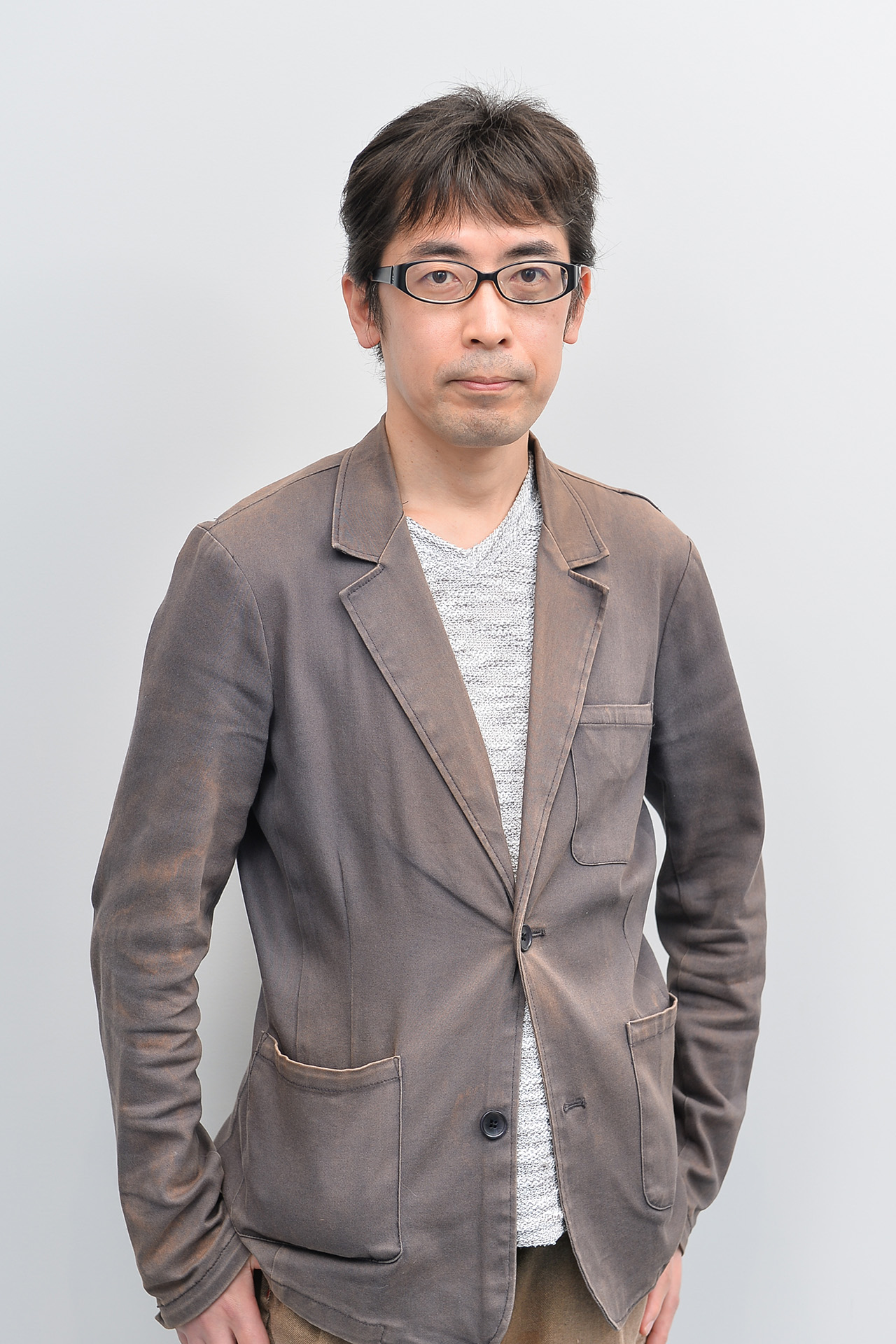 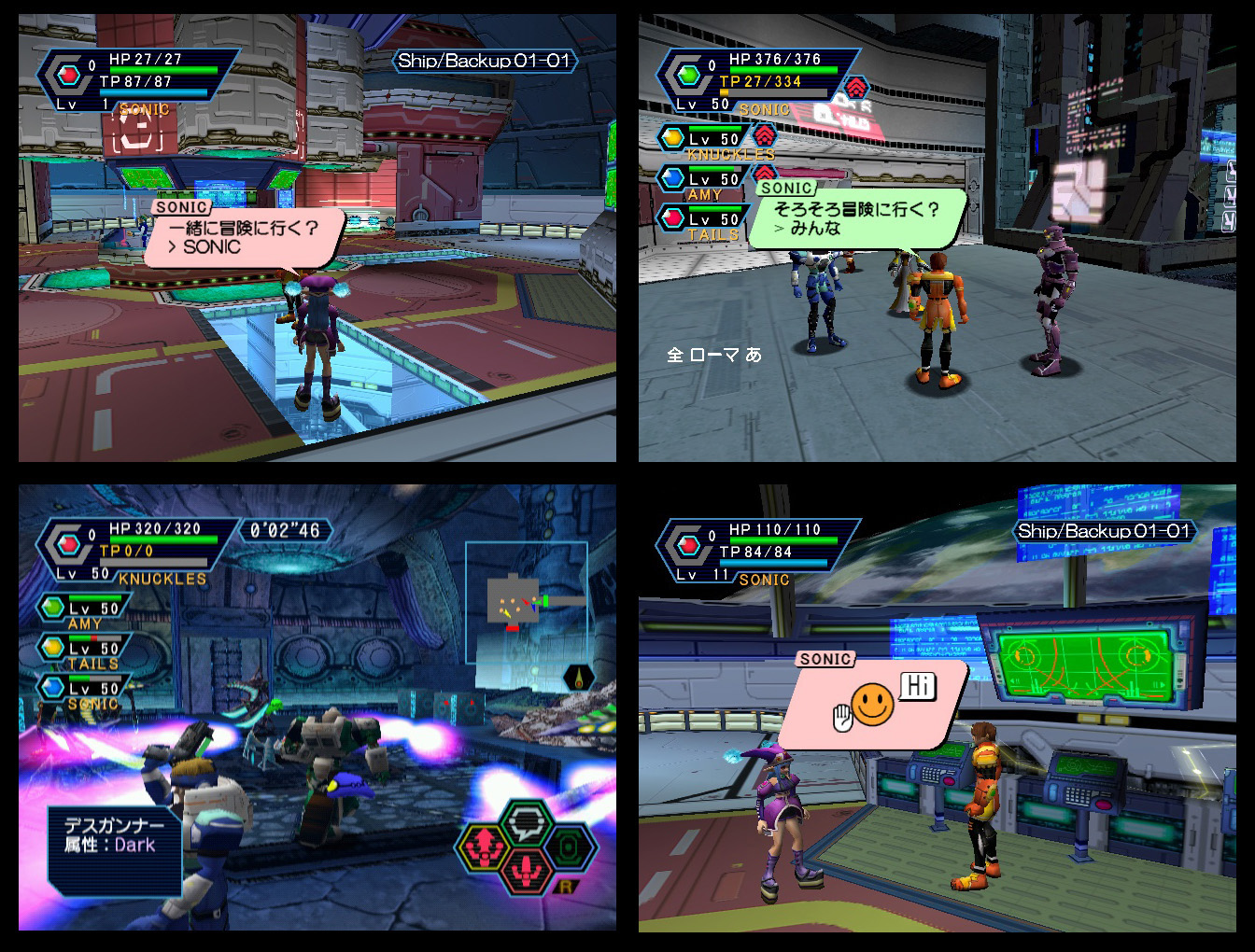 Phantasy Star Online is an action RPG for the Dreamcast released by SEGA in 2000, which introduced online multiplayer to players around the globe as the first 3D online RPG for consoles. It is currently succeeded by the ongoing latest entry in the series, Phantasy Star Online 2 New Genesis.

The system that impressed Director Fujito 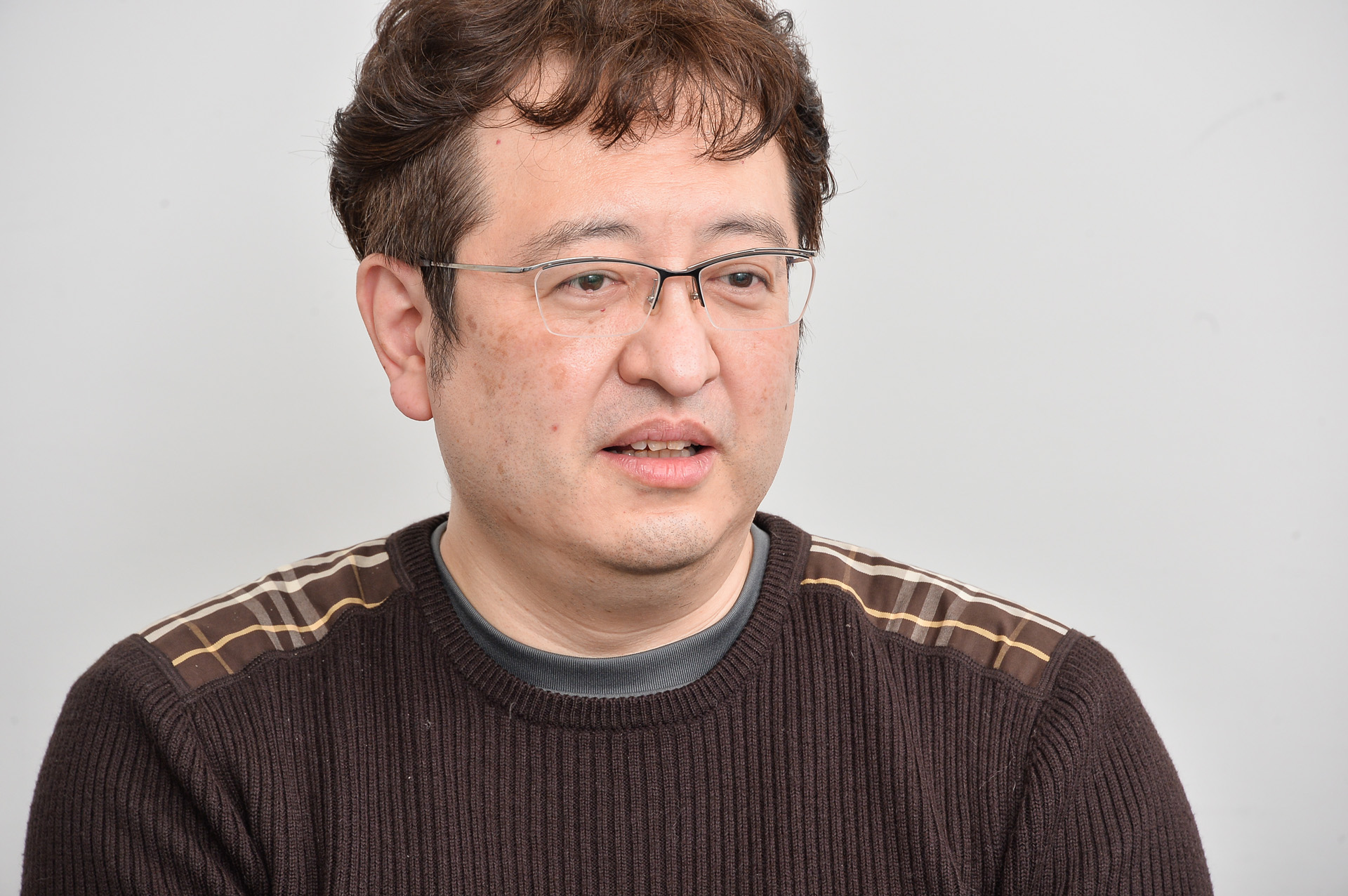 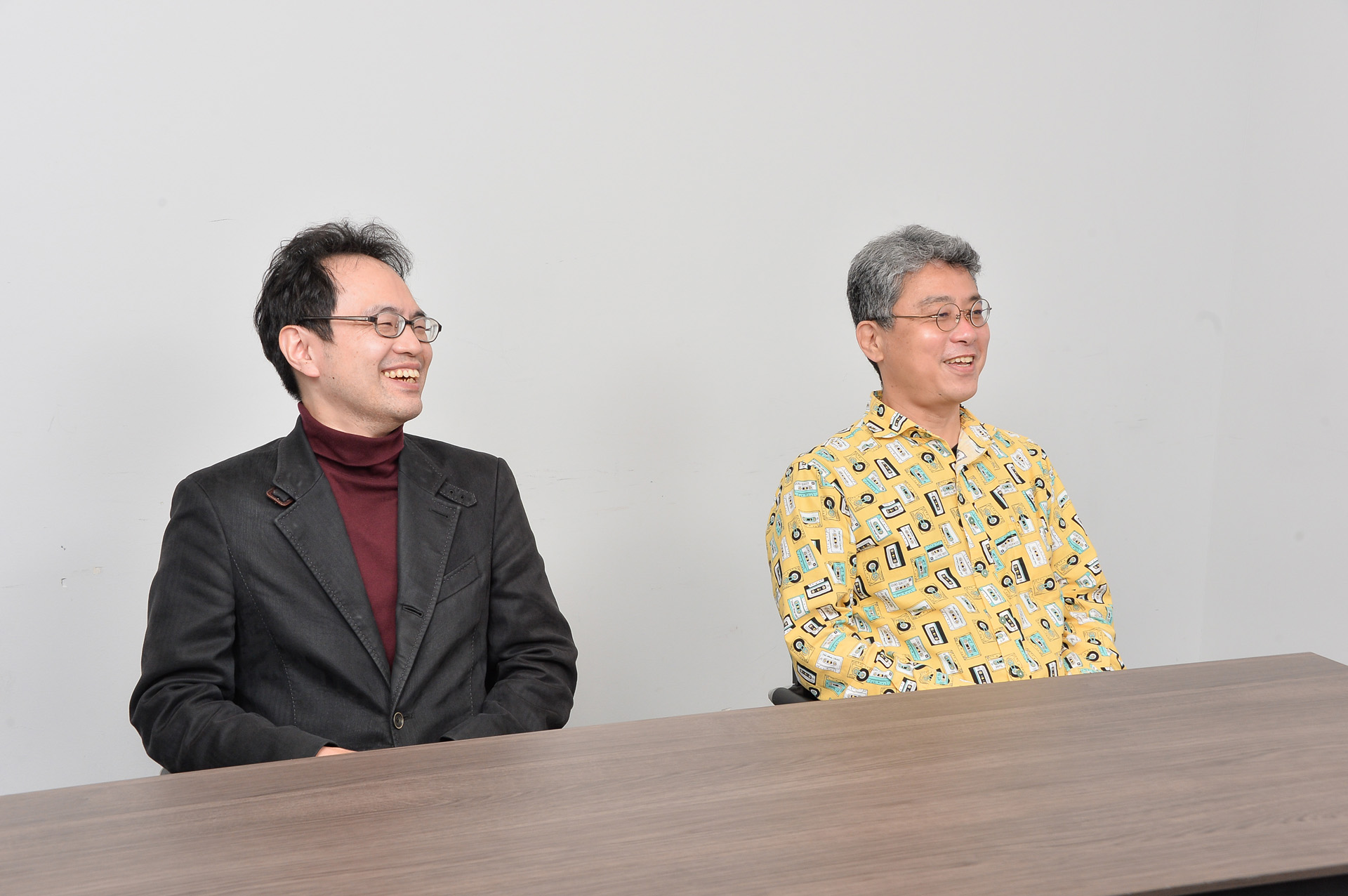 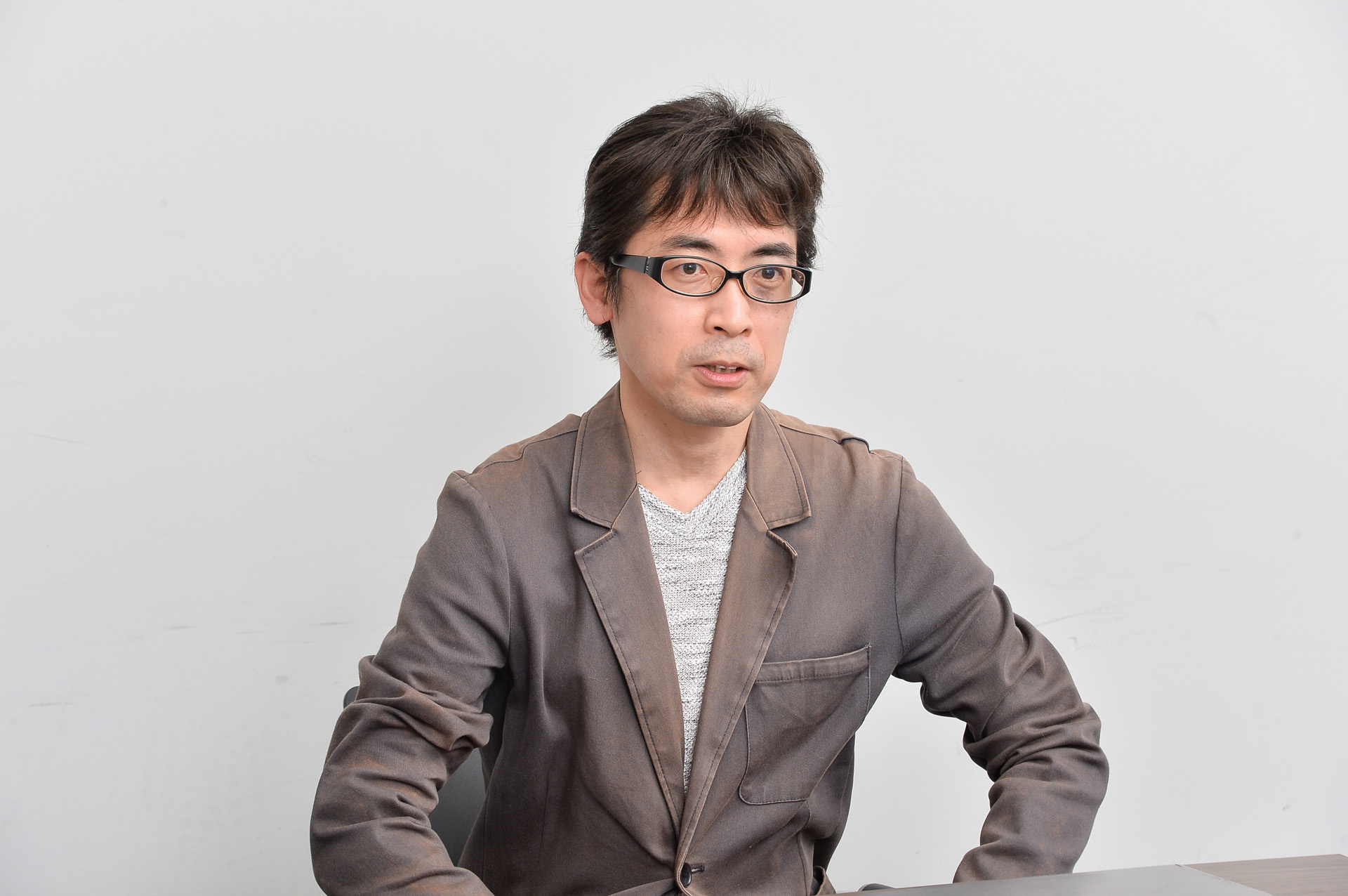