“WE DISCUSS VANA’DIEL” is a series of conversations between Producer Matsui and special guests who are familiar with FINAL FANTASY XI (FFXI). This installment focuses on the PlayStation 2 (PS2), the platform which supported FFXI since its launch in 2002 until 2016. Our twelfth guest is Muneki Shimada of Sony Interactive Entertainment (SIE), who was involved in developing the online aspects of the PS2 since the early stages of the FFXI project. How did he perceive the first full-fledged MMORPG for consoles? In this fourth and final part of the conversation, Mr. Shimada expressed his thoughts on the importance of accumulating technology experience, and also reflected on FFXI’s 14 years of service with the PS2 version. 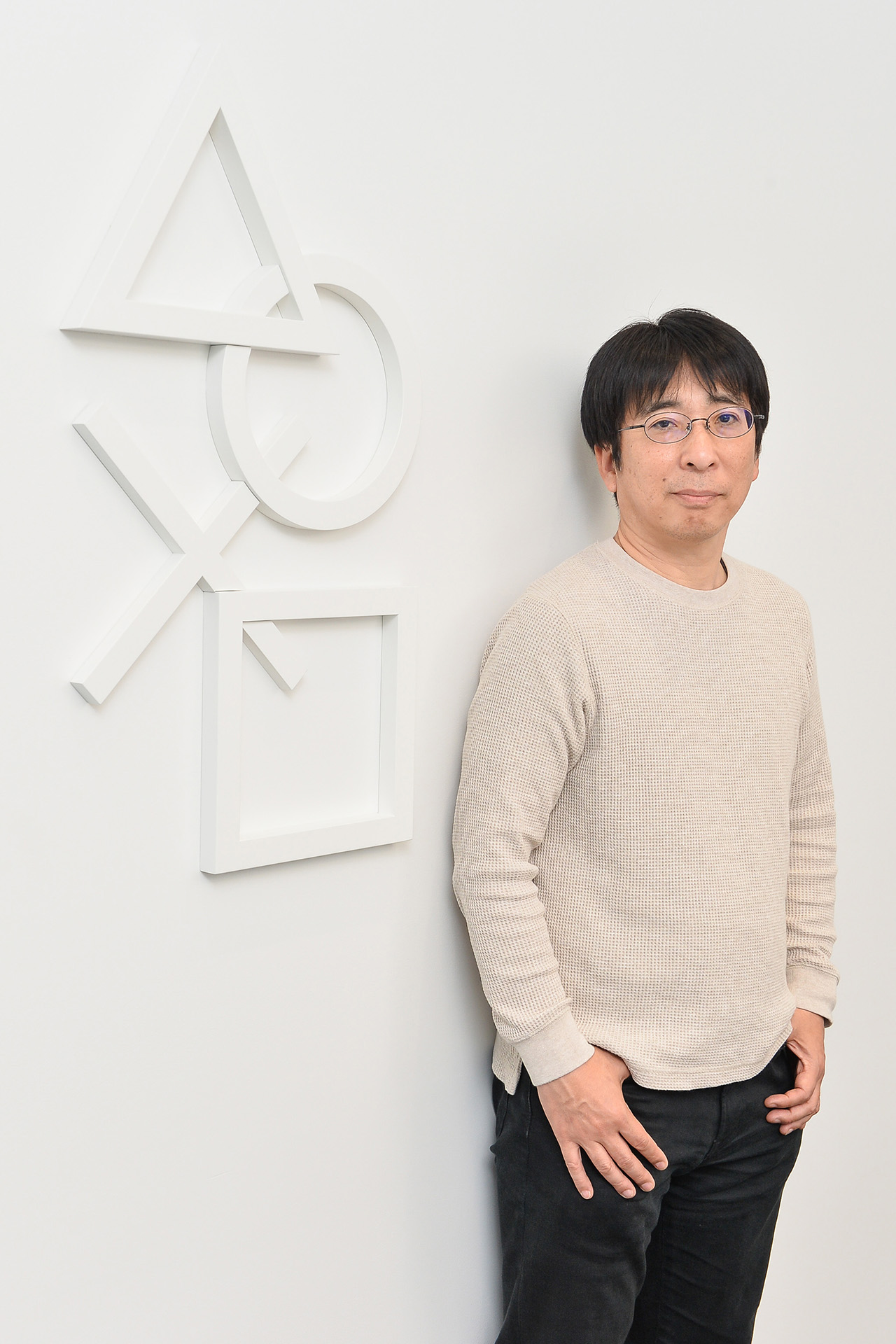 The marvel of FFXI’s 14 years on the PS2 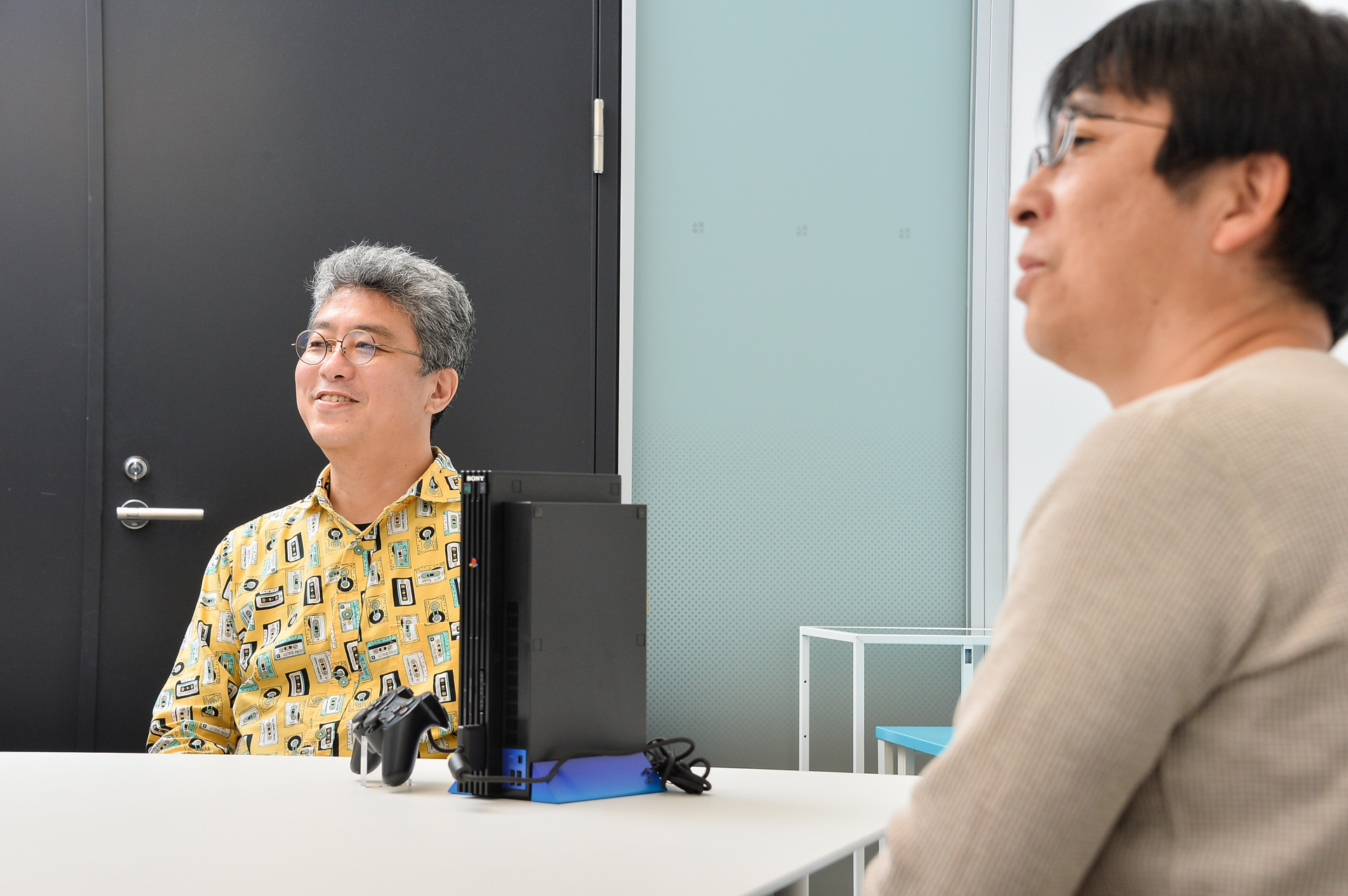 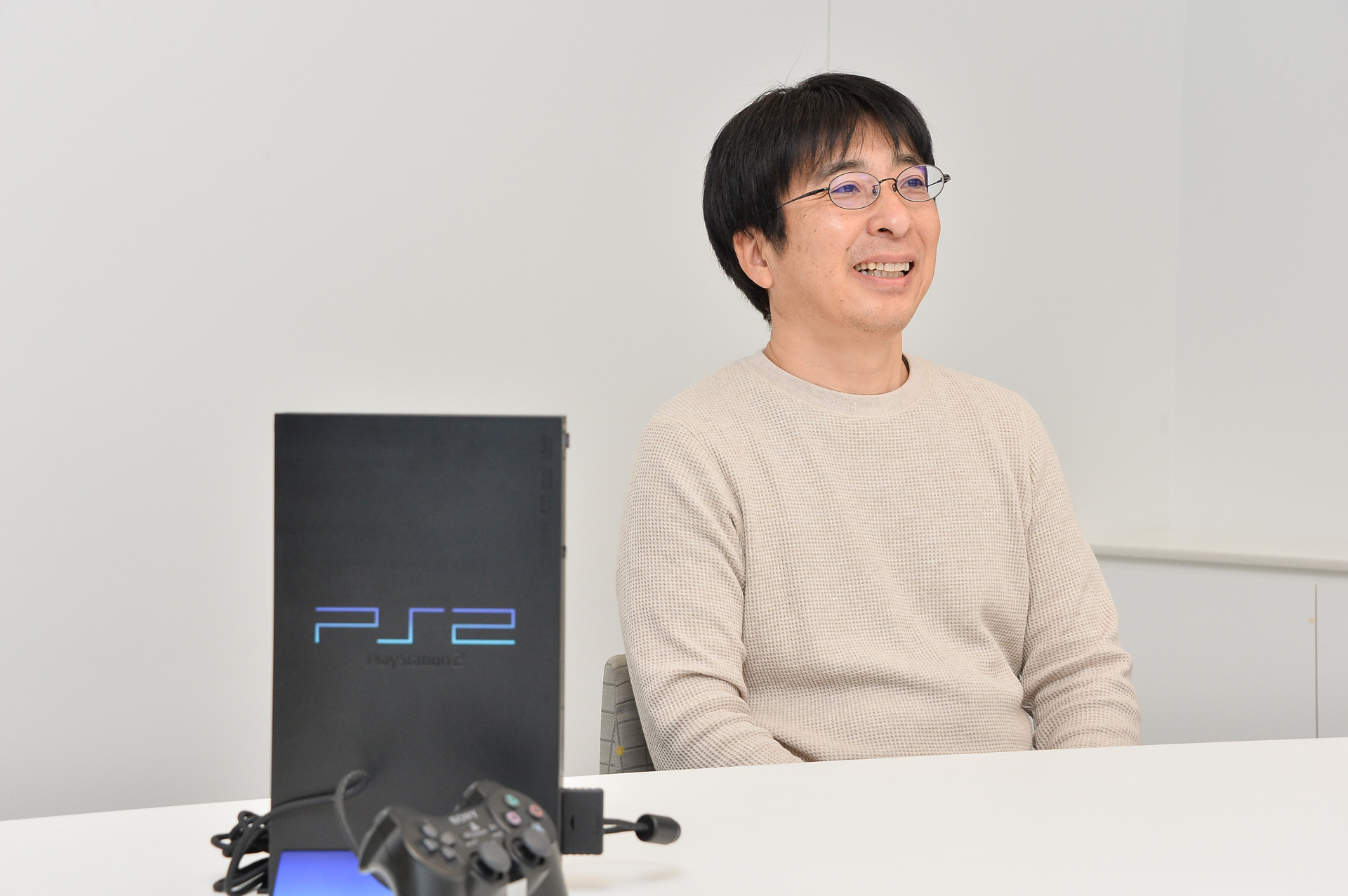