WE GREW VANA’DIEL is a series of interviews with those who were involved in the development of FINAL FANTASY XI (FFXI), as well as guests from other companies. In this installment, we interviewed Koichi Ishii, the original Director of FFXI who breathed life into the fantasy world of Vana’diel. In this first part, Mr. Ishii told us of his experiences before joining Square (now Square Enix).

* To differentiate between the FINAL FANTASY series and its first title of the same name, in this article, we will be referring to the first title in the series as “FFI.” 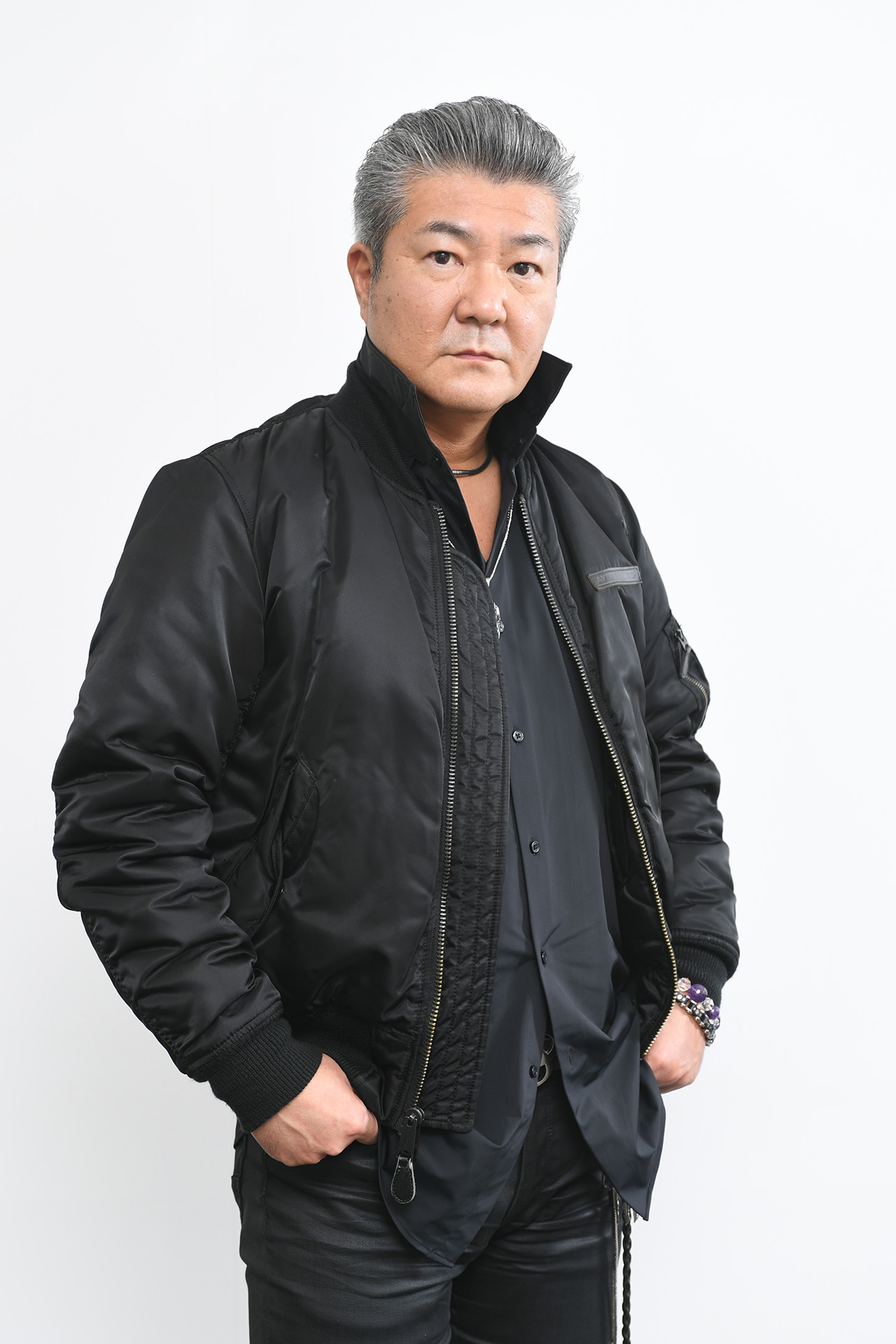 CEO of Grezzo Co, Ltd. In the early days of Square, he planned FFI and was in charge of game design until the third game in the series. After that, he worked on the direction of the Mana series and other projects before returning to the FF series to work on FFXI. In addition to creating the foundation for the world of Vana'diel, he was also the director leading up to the Rise of the Zilart expansion.

A game designer at heart since elementary school 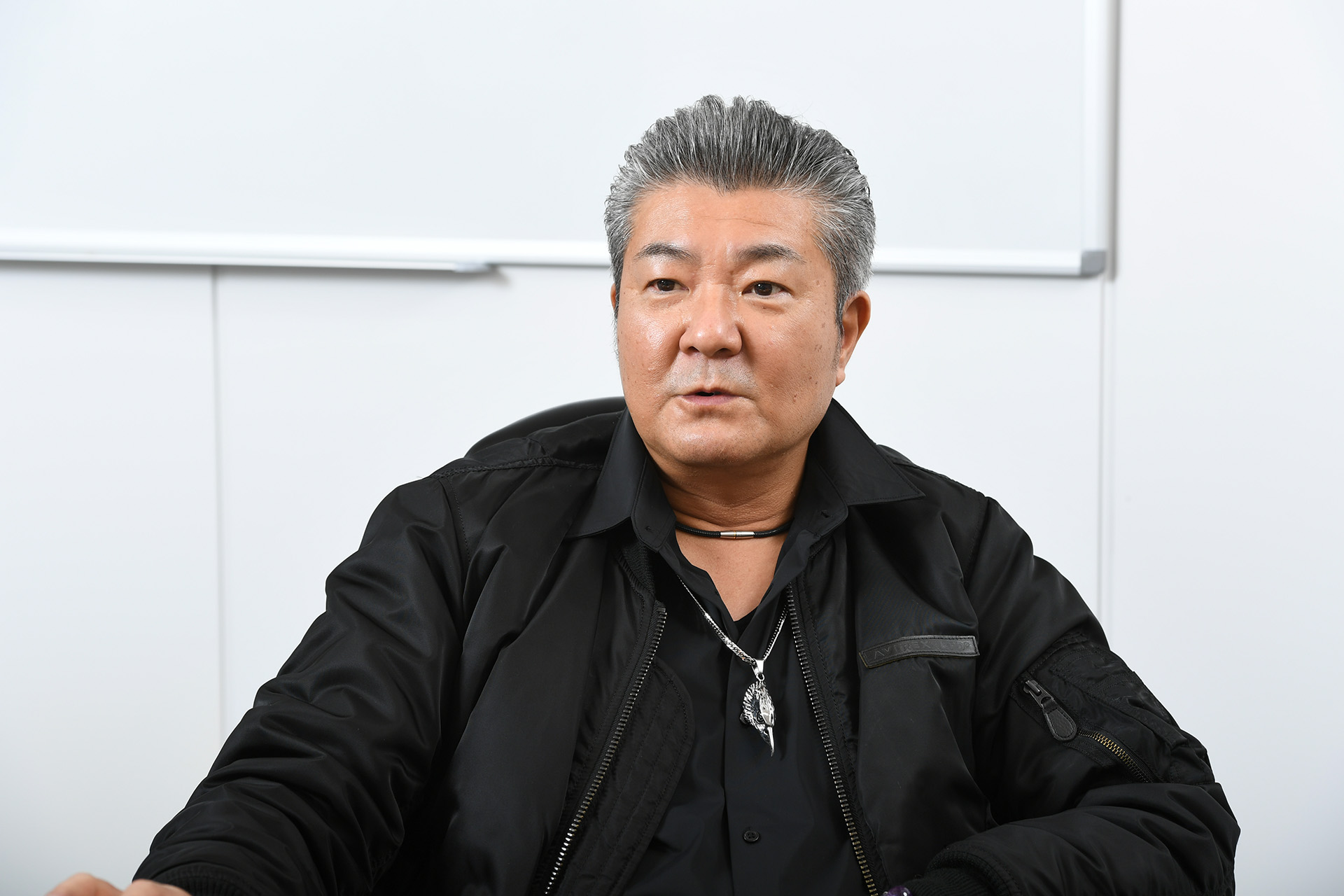 The question of what to express with video games

The commuter pass that decided destiny