WE GREW VANA’DIEL is a series of interviews with those who were involved in the development of FINAL FANTASY XI (FFXI), as well as guests from other companies. Our guest for this installment is Ryosuke Aiba, the original Art Director of FFXI who designed backgrounds and monsters, as well as the infamous subligar. How did Mr. Aiba come to join the FFXI team and design the world of Vana’diel? In this first part, we asked him about his personal background and how he came to join Square (now Square Enix). 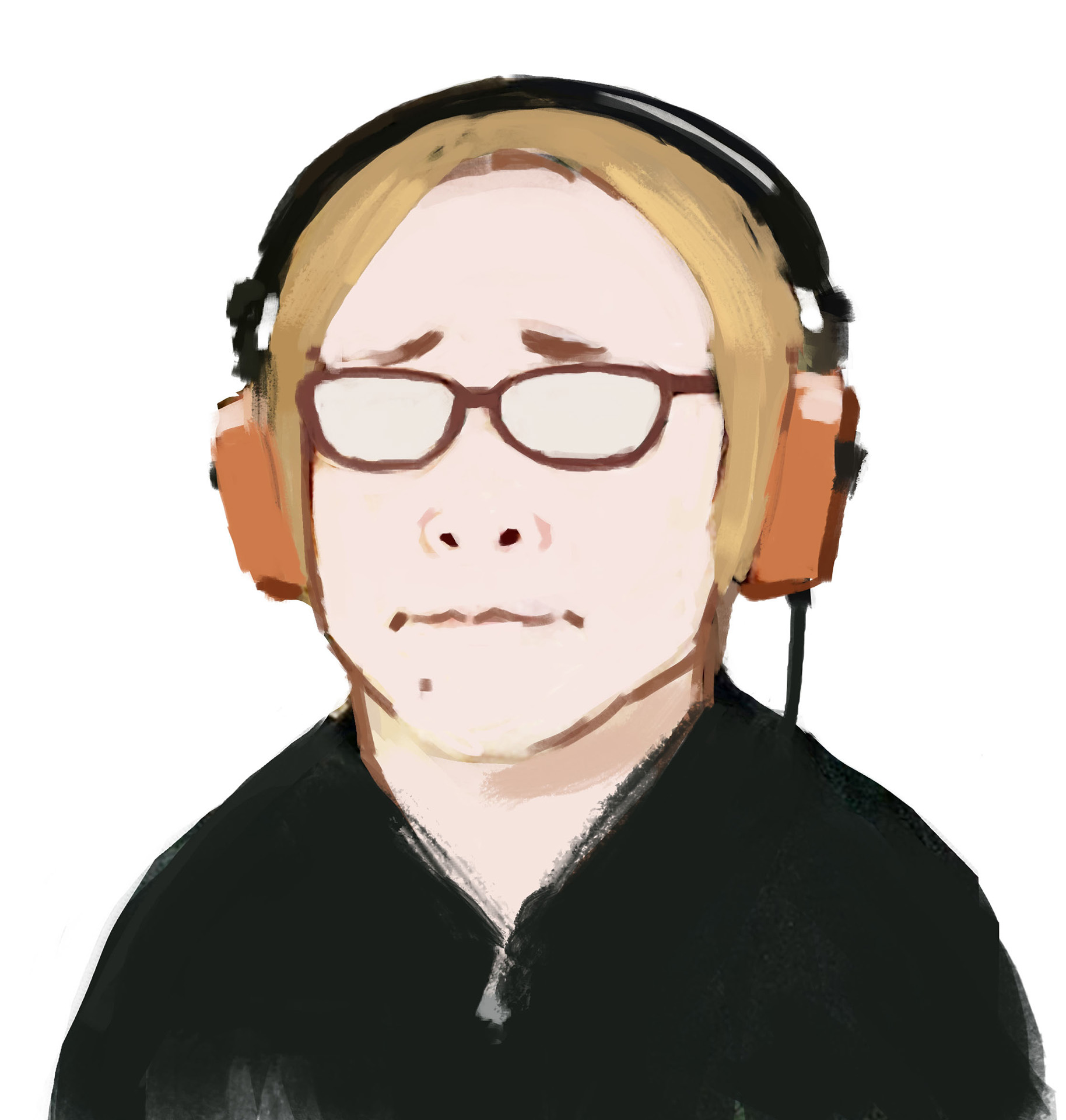 After joining Square in 1997, Mr. Aiba worked as a 2D and 3D artist for Xenogears and Chrono Cross. He was the first to assume the role of Art Director for FFXI and was involved in designing backgrounds, monsters, and character textures. Mr. Aiba then departed from Square Enix to join Hideo Minaba and others to found CyDesignation, Inc. in 2012, assuming the role of Director, where he has been involved in developing Rage of Bahamut and Project Awakening for Cygames.

The graphics of Xenogears blew my mind